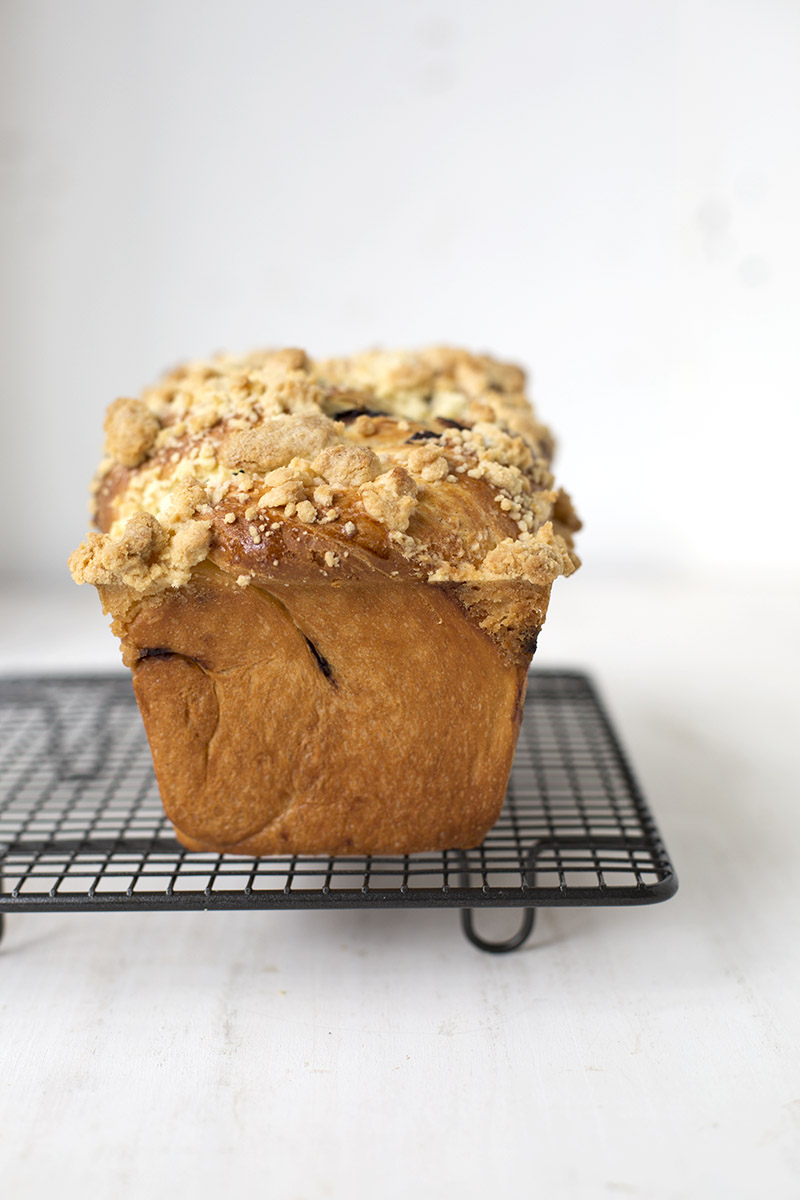 Long before I even knew what a babka was, I saw that fateful Seinfeld episode. I don’t want to go on about it, because even I get bored of the way people talk about food sometimes. Making madeleines? You mention Proust. Making Babka? You mention Seinfeld. But dammit, that is a masterful episode of Seinfeld, and whether I like it or not, I’ll never eat Babka without thinking of it. I also remember it whenever I eat cinnamon, or black and white cookies. The show has truly invaded my food consciousness.
At the time I saw the Dinner Party episode, I would have been primary-school age, which I think is part of the reason Seinfeld is so popular. Even kids can appreciate something about the show, whether it’s Kramer’s slapstick, or the simmering rage of Elaine, or the sarcasm that drives the whole show forward. Kids under 12 love sarcasm, it turns out. Have you ever spent time with a tween? They can be cutting. But the point is, had I known even the first thing about what actually comprises a babka when I first saw that episode, I would probably have been much more urgently compelled to get one.
I am and always have been a carb-fanatic. It’s my favourite food group. It’s one of my favourite topics of conversation over on Facebook. And even as a kid, I was always much more interested in the ‘dough’ part of any donut, than the icing. I would eat the cake and leave the frosting off a cupcake. I was that kid at the party who would rather have just had bread and butter, than fairy bread. And now I write a blog called The Sugar Hit – go figure.
Like I said, though, if I had known what a Babka really was, I would have been at my parents like a demon to make/procure one. They almost certainly would have had to make one, because these were pre-internet days, and sadly there are no Jewish bakeries in this town. Then and only then would I have gotten a taste of the swirls of chocolate and/or cinnamon filling swaddled in tender, buttery dough and topped (if you’re lucky) with crunchy, and yes buttery streusel.
Once you’ve tasted the deliciousness of a true babka, you’ll never go back to any other dough-based treat. Babka completely eclipses any kind of loaf/roll/scroll (except a cinnamon bun, let’s be real) and I have landed on the recipe to defeat all other babkas. I started out with a classic chocolate, and some day soon I’ll be repping a cinnamon version too. You really can’t beat a babka. Get the recipe here!