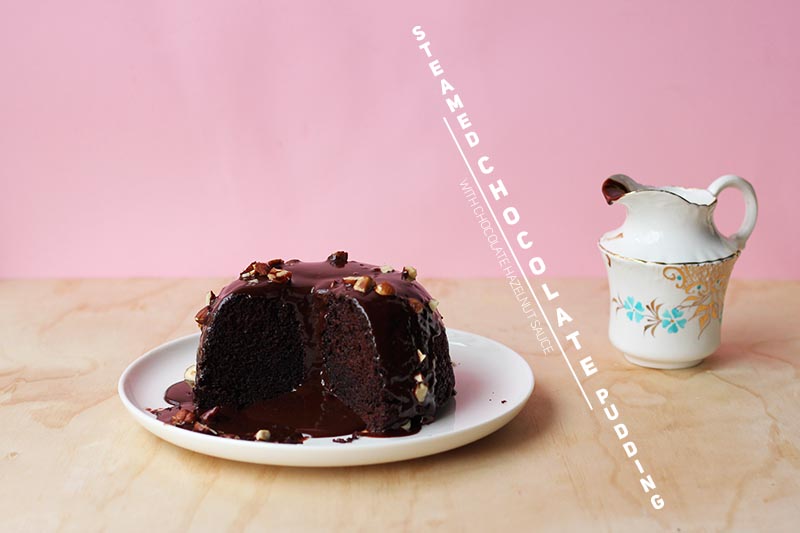 Steamed Pudding – that either sounds completely homey and comfortable to you, or totally strange and foreign. I get it. To me, though I can’t say I’ve even eaten that many of them, Steamed Puddings are a cosy delight.

It’s those Brits with all of their brilliant literature – Nigella Lawson, Nigel Slater, Enid Blyton, JK Rowling…a bunch of others that I can’t remember right now. They’ve reeled me in with their talk of rainy days and Sunday lunch and steamed puddings…I’m hooked. 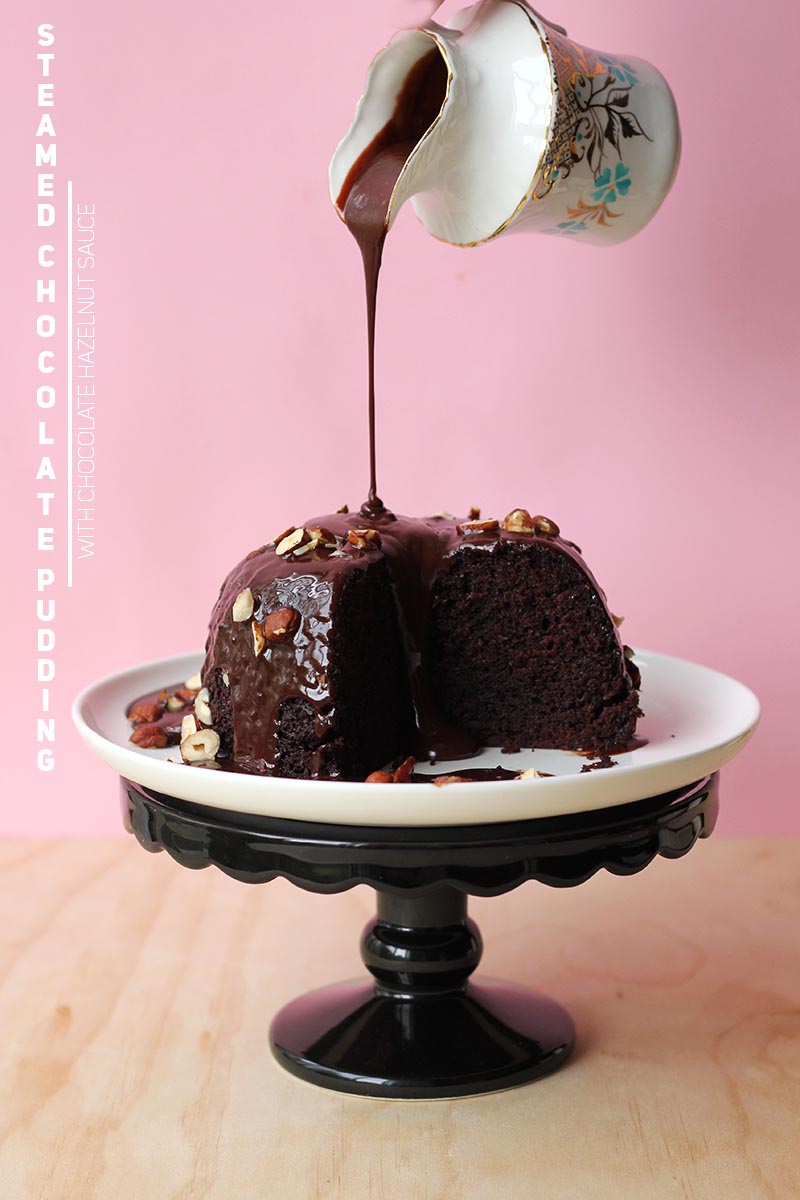 Laurie Colwin (not a Brit, but very enamored of their cooking) describes steamed puddings as looking ‘like a baked hat’. And it is a pretty accurate description – if the hat was like, a brim-less bowler hat, or a stuffed beanie.

She, nonetheless, is still very fond of them and so am I. There is something about a steamed pudding that is completely stodgy and comforting, but also a little bit elegant and grand. 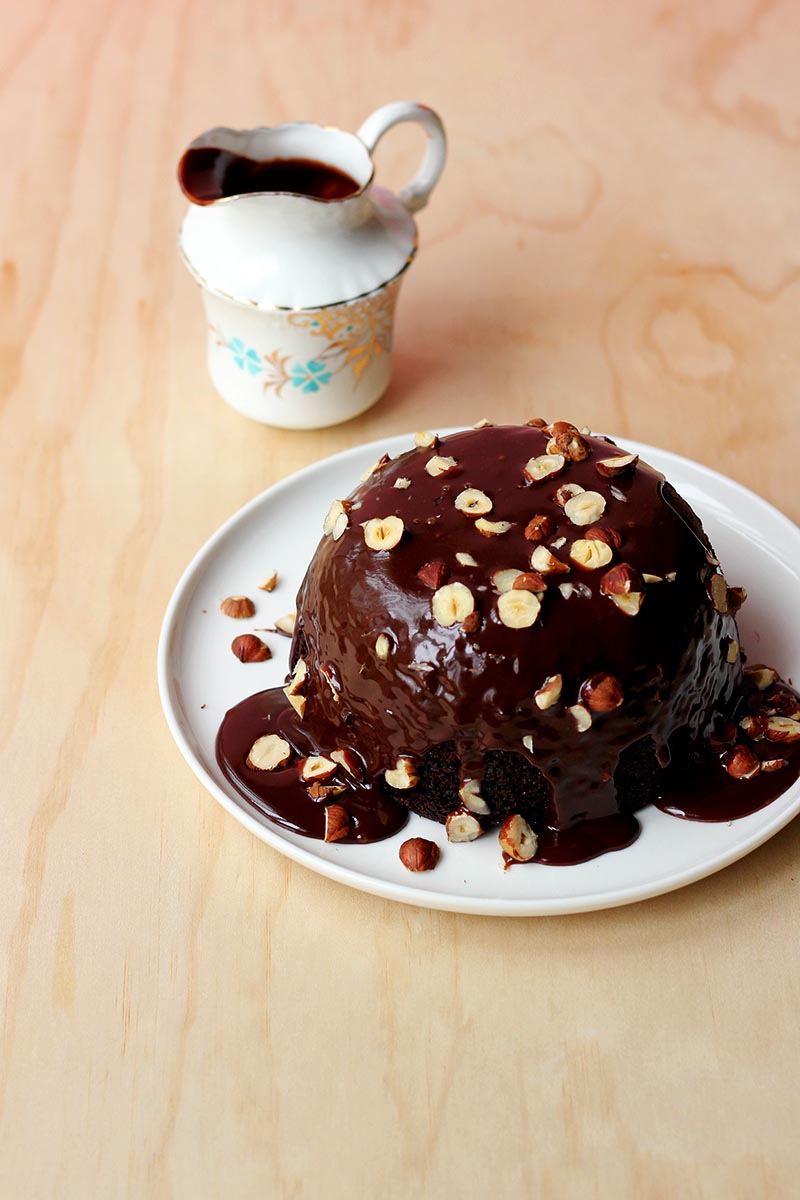 This particular version is my take on the whole scene. I think with steamed puddings you gotta fight for lightness (and anyone who’s had a super-heavy Christmas pudding will know what I mean), so I’ve gone heavy on the tenderising buttermilk.

I also think it’s a fight for flavour, so I’ve used plenty of super-dark cocoa, and then once the tender dark pudding is released from it’s mold, I swathe that sucker in a chocolate hazelnut sauce. And when I say chocolate-hazelnut, YES I DID USE NUTELLA. 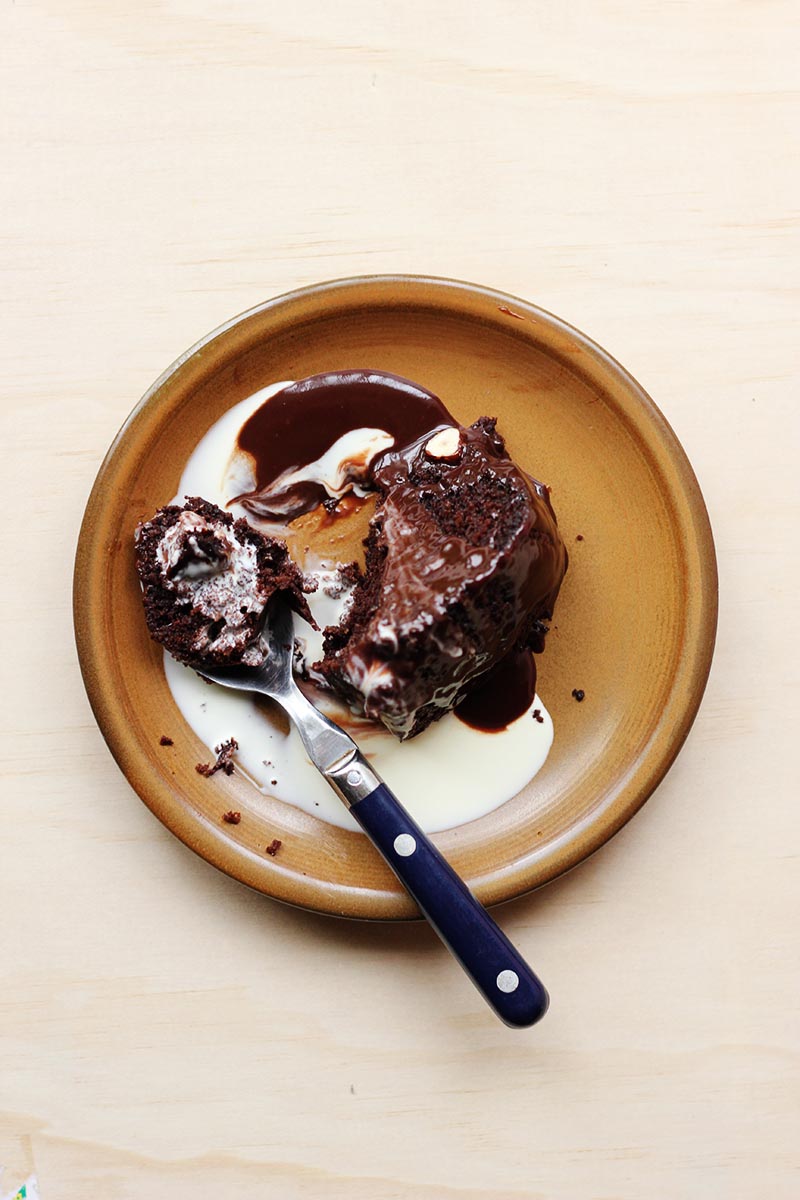 Think of steamed pudding as just a really delicious, tender and rich cake, that you eat warm and covered in chocolate sauce. When I put it that way, does it take away some of the scary old-timey vibe?

For me it definitley does, and I’m left with nothing but fancy comfort food. I can’t imagine a better dessert after some simple, ridiculously delicious British dinner, like bangers and mash, or a roast chicken. Obviously I didn’t get into Hogwarts (HUGE disappointment) but surely this is the next best thing? 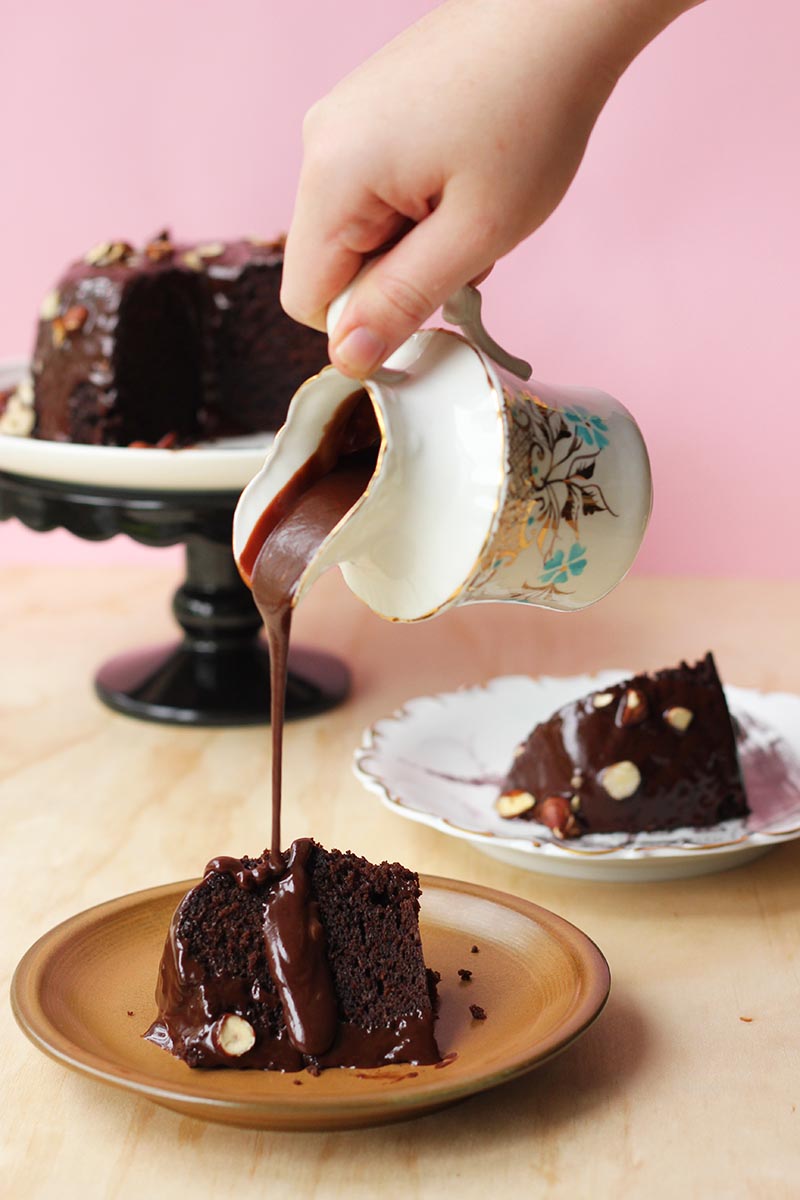 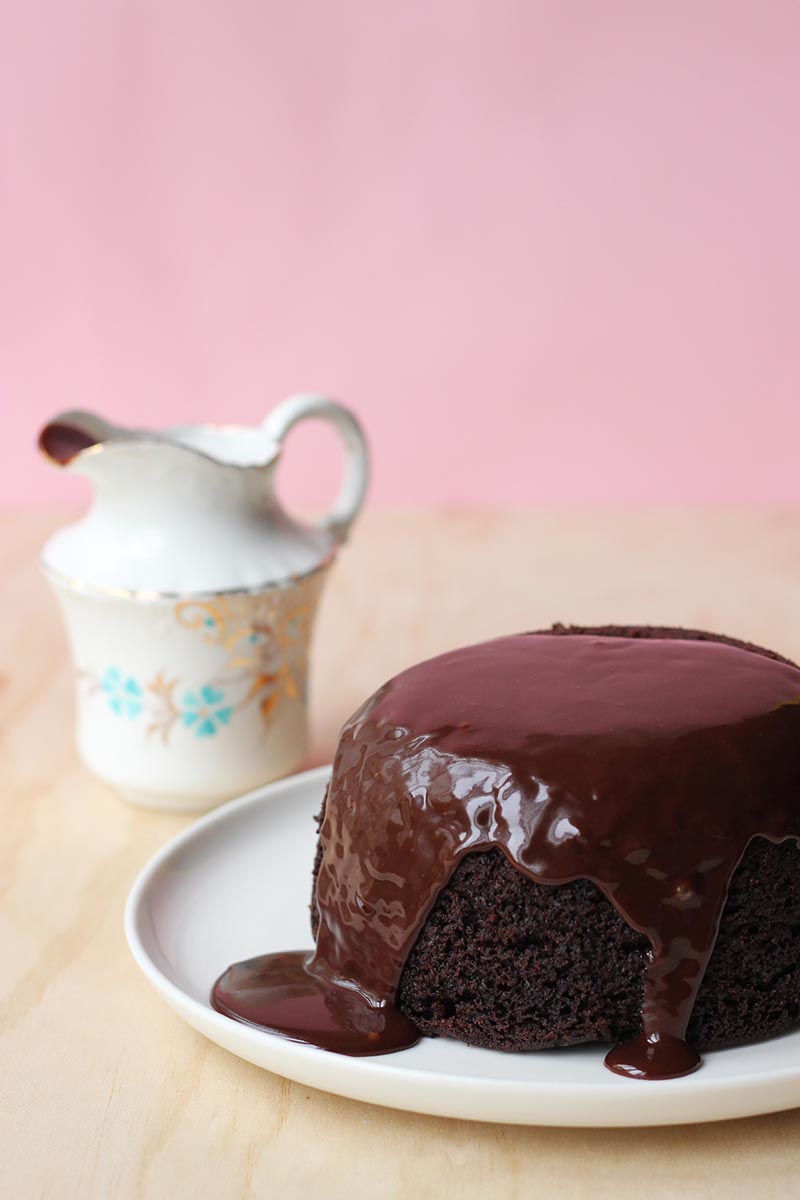