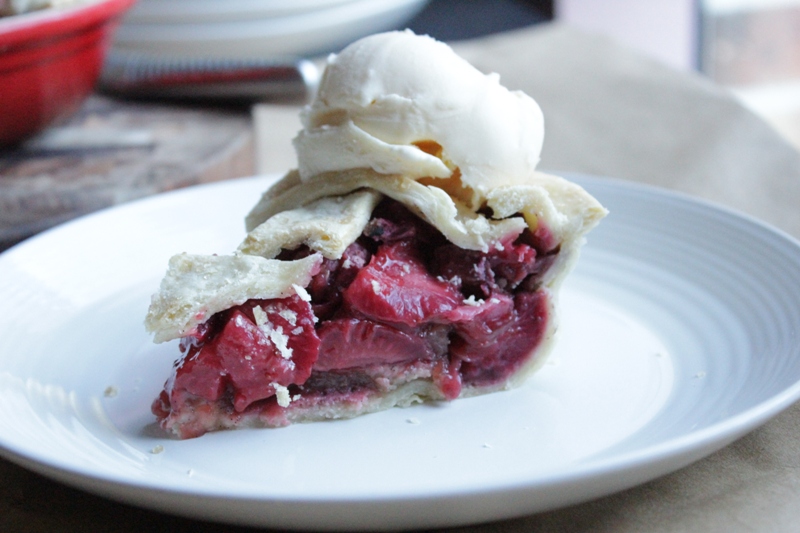 No regrets. A lot of people would tell you to live a life with no regrets. I can see the appeal. Regrets are always the things that you look back on and say, if only. But I think a life entirely devoid of regret would be a boring life. A life left unlived. As I write this, I happen to be watching the excellent Donald Sutherland/Clint Eastwood classic, Kelly’s Heroes. I have to say, I identify with both Kelly and Oddball equally. I feel like they both represent different aspects of my character. One, the calculating, smart guy out to make as much as he can from a bad situation; the other, a positive thinking hippy, who’s coming along for the ride. 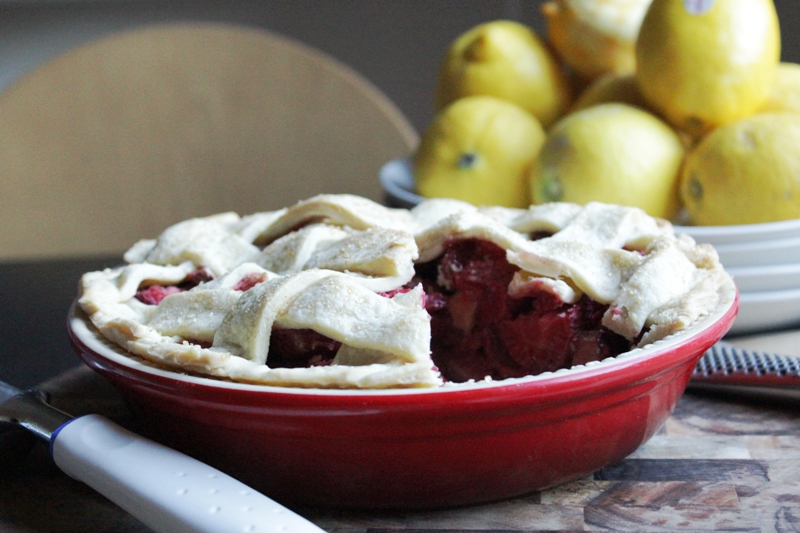 Ever since I was shown a clip from this film, after being accused of sending out too many “negative waves”, I have been intrigued with the concept. Negative waves? Am I too negative? Am I making waves? Are the waves negative? Can a wave be positive? Should I go to the beach this weekend? So many questions, and no one is going to give me any answers! The thing is, in life you will sometimes have to make the answers up yourself. 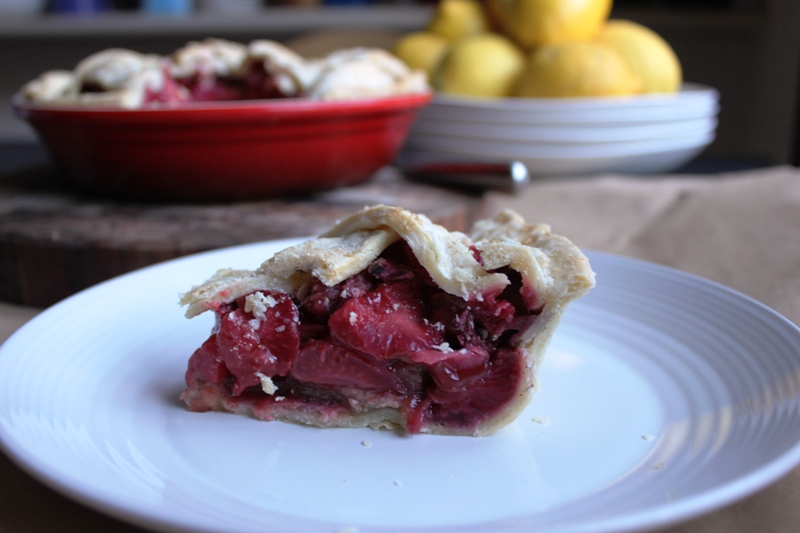 So I have reached the following conclusions:

1.    Negative waves are real and to be avoided. (…take a deep breath and try and swim under them if you can)
2.    I am a realist, and therefore sometimes people will not like what I have to say
3.    Yes, I am making waves
4.    Yes, sometimes the waves are negative, but they are being sent with a positive intent (more often than not)
5.    Waves can indeed be positive! Surf those waves!
6.    It’s always a good idea to go to the beach. Vitamin D is good for you, and sand is a natural exfoliant. 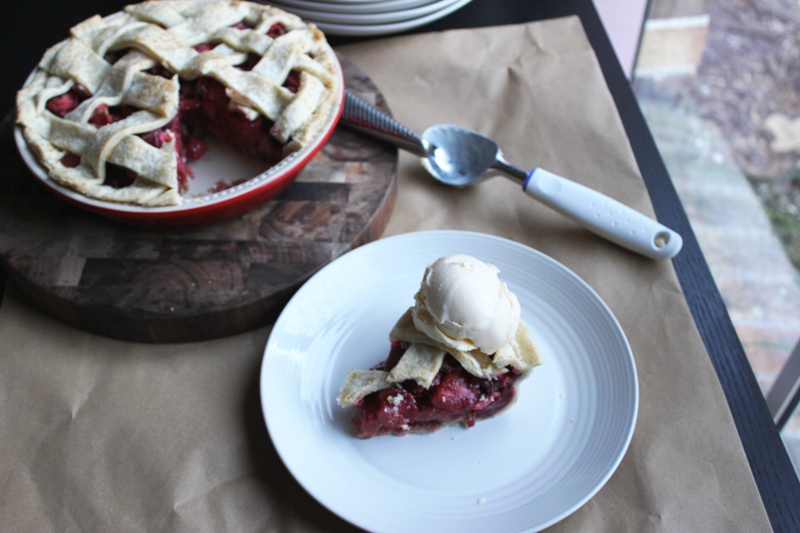 7.    This Pie is a physical embodiment of a positive wave 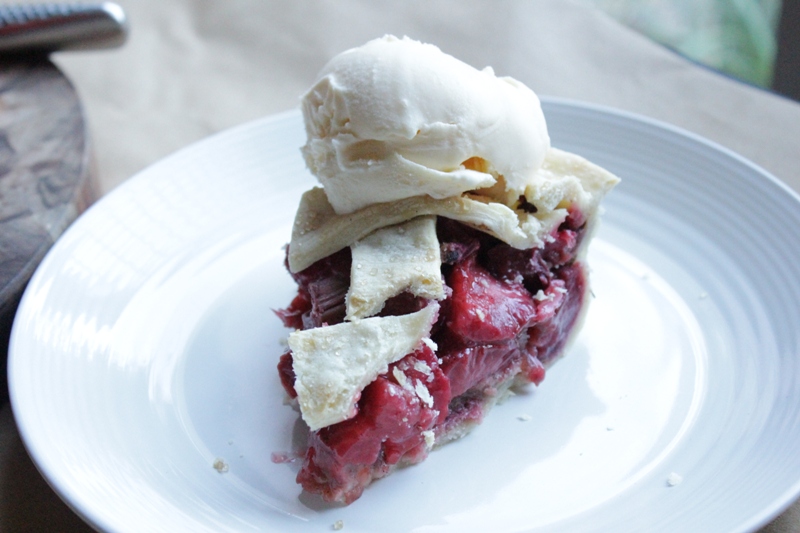 This pie is full of sweet ripe strawberrys and tangy pieces of rhubarb. Brown sugar, cinnamon and vanilla bean scent the filling, and it bakes up to a beautiful rich pinky-red colour. The pie crust is my absolute favourite, American-style crust, rich with butter and always nice and flaky. Serve this pie a la mode (which is American for “with ice cream”) and let the positive waves flow. Also,
8.    Tiger tanks can turn on a dime.

3/4 cup ice cold water First, make the crust. In a stand mixer place the plain flour, sugar, and cubed butter. Mix with the paddle attachment on low speed, (or work together with your hands) until the butter is mainly in very small sandy pieces, but with some visible pea sized chunks. Less is more with this stage. Now, with the mixer on low, drizzle in the ice water, and continue mixing until the dough almost clumps together. Tip the dough out onto a clean bench, and form into two discs, one slightly larger than the other, and place in the fridge for 30 minutes (or up to 3 days). Preheat the oven to 180C. Roll the larger disk out and line a 9 inch pie plate. Now, for the filling, slice the strawberries, some into quarters and some into halves. Slice the rhubarb into 1/2 centimeter pieces. Place them into a large bowl with the remaining ingredients, and toss together, before pouring into the lined dish. Roll out the remaining disc, and cut into strips, for making a lattice top (good tutorial here) and lay on top of the filling. Tuck the edges of the crust under, and then crimp the edges. Brush the top with milk, or egg wash, sprinkle with sugar, and bake for 1hr 15 minutes. Cool for at least 20 minutes before slicing and eating.