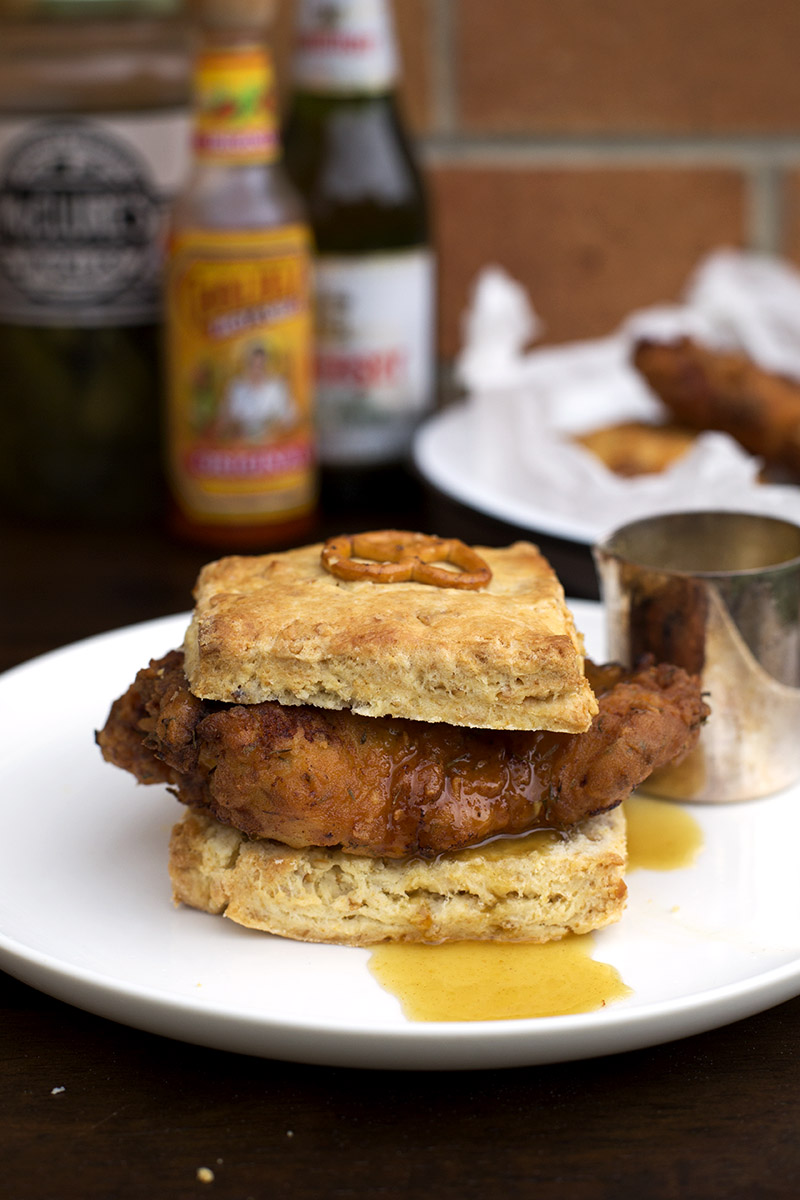 It’s trite, it’s schmalzy, it’s a bore, it’s Valentine’s Day. There is no day of the year that inspires more vitriol, nor more sweaty exchanging of stuffed toys between adults, than Valentine’s Day. If you’re not having to lean grim-faced into a hearts-and-confetti coated event, then you’re listening to someone else rant about how the whole thing is Hallmark holiday. There is no winning, or at least not if you go down the traditional route.

Other holidays, like Easter, Halloween, even Christmas give you something in return for showing up – usually candy. On Valentine’s day you have to rely on someone else to get the candy, and then there’s a whole other layer of weird tension and expectation on top of that, which I do not possess the psychoanalytic training to go into. If it were as simple as, say Halloween, which is just a joyous excuse to go stock up on every fun-size piece of happiness you usually resist, then you know I would be right up on the bandwagon.

And yet the anti-V crowd is just as bad. It might have been cool in the 90s to sit around talking about how lame consumerism is, while we listen to Nirvana and artlessly rip our jeans. But it’s 2016. Our jeans come pre-ripped and we’re all pretty down with Things now. I’m not saying I don’t agree with the sentiment, I’m just saying that I don’t really care enough about it to get super upset. You see, my biggest problem with Valentine’s is not that it’s consumerist. It’s that it’s so un-fun.

V-Day suffers from the same thing that makes New Year’s Eve the wild-eyed worst. It’s that the fun of the thing is meant to come from the day itself, and yet the day is just the same as any other. The New Year’s Eve party is not different to any other party, except that you have to grit your teeth and enjoy it harder. The Valentine’s Day date is not different to any other date, but you have to feel it more. The whole day is screaming at you to LOVE HARDER!, but you were already loving hard as you could! Just as New Years was telling you that you don’t usually party hard enough, so V-Day wants to deride your usual levels of love.

Which is why I, and I suspect a lot of other people, go into a state of semi-hibernation on Valentine’s. Stay home, pamper yourself, pamper your dog, or pamper your partnership. Whatever flame of happiness and love in your life it is that you’re pampering – I suggest you do it with Fried Chicken. Fried Chicken is the perfect way to show love, because as Laurie Colwin explains in Home Cooking (1988), there is a certain amount of suffering involved. It’s a time-intensive process; a kitchen project. The chicken has to be marinaded, and then floured, and then fried, and each of these steps takes time and creates a completely unavoidable mess.

Maybe the reason Fried Chicken is such a great way to celebrate love, is because it’s kind of a downer to make. So when you sit down to actually eat that juicy chicken, with its crisp-crisp-crisp spiced shell, and tender juicy flesh, you feel so fantastically elated by the juxtaposition between this and the hour or so you just spent handling raw chicken and hot oil. You stare lovingly into your boyfriend/girlfriend/dachshund’s eyes, and feel that you have somehow lived up to Valentine’s Day’s love harder ethos, because you feel so much happier now than you did a few moments ago. Or, it could just be because it’s completely delicious, maybe one of the best things you can ever eat. Either way.

P.S. The recipe for my FAVOURITE fried chicken and these sexy biscuits is up!