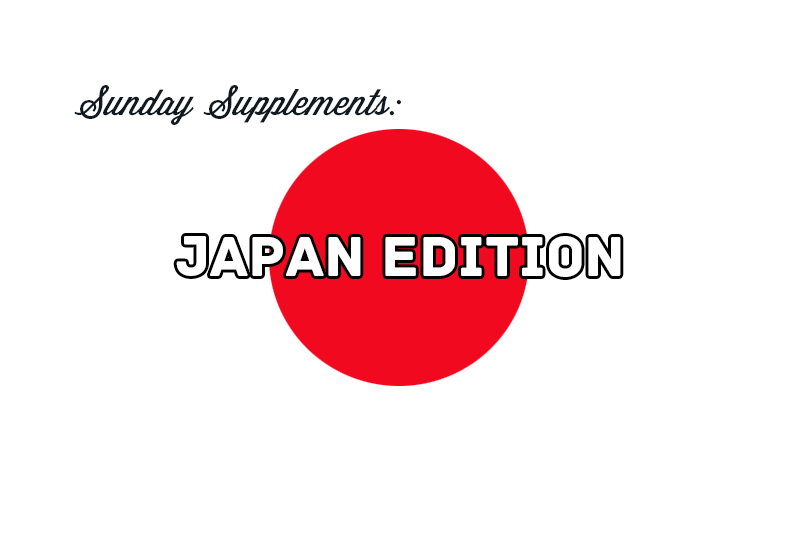 Japan. Nihon. The Land of the Rising Sun.

Reader, I have been bitten by the travel bug. Bitten hard. In the past month or so, more documentaries, literature, movies and just plain coincidences have been pointing me in the direction of Japan than has ever converged on me before.

This is a list of all the things that have cropped up so far. 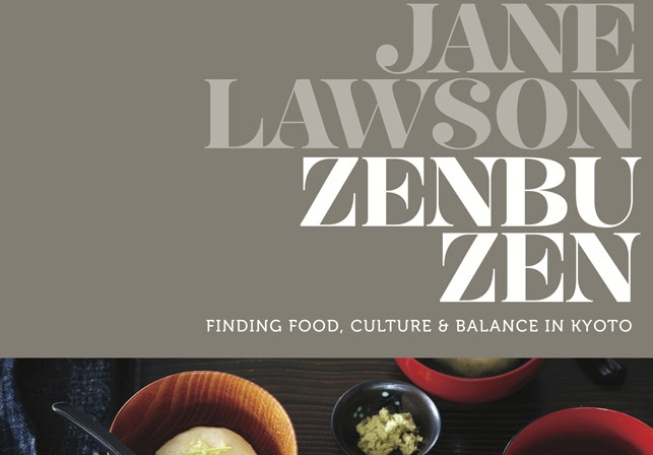 This was the first thing that popped up. Jane Lawson, who wrote one of my favourite cookbooks of all time ‘Snowflakes & Schnapps’ released this book, Zenbu Zen. It is a first hand account of a period of time she spent living in Japan, mainly in Kyoto, and of what she ate and what she learned there.

It’s one of those cookbooks that is as much a compelling read, as it is a compilation of recipes, and I HEARTILY recommend it to anyone who wants to learn more about Japan, and Japanese home cooking. LOVE this book.

Another thing that cropped up was this show, which started airing recently. Adam Liaw was the winner of the Australia version of Masterchef n 2010, and had lived in Tokyo for 7 years prior to appearing on the show. His familiarity with Japan and Japanese cultural traditions means that he is completely at ease in every episode, and I love the feeling of getting a true insider’s view of Japan, from someone who I can totally relate to.

Except for the whole ‘two cookbooks published, Masterchef winning food writer’ bit. But other than that, we are straight up two peas in a pod, right? Also, any episode of Anthony Bourdain’s shows set in Japan are sure-fire keepers. Bourdain shares a clear enthusiasm and admiration for Japan that is equally fun to watch, although understandably different!

Ever heard of Studio Ghibli? Oh, man, please say yes. If you haven’t then I guess that’s good too, because your eyes are about to be opened to some of the most magical animated films of all time. That’s right, I said it; OF ALL TIME.

My personal favourites are such enchanting adventures as Howl’s Moving Castle (isn’t the name enough to make you want to watch it?), Ponyo (listen out for Tina Fey!), and My Neighbour Totoro. Especially if you have kids, you have to see these movies. The animation is stunning, and the stories are magical. I just can’t think of a better adjective than that. Totally magical.

My other loves include Japanese indigo prints, Japanese hammered copper pots, and the 36 views of Mt Fuji.

Here’s some of the best of Japan from around the web:

Have a great week!