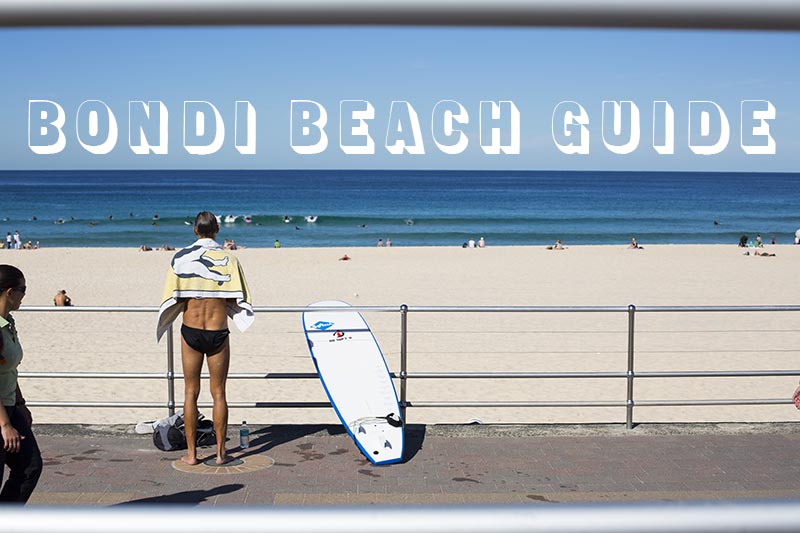 Bondi Beach! One of the most visited tourist spots in Australia. If you go in Summer, you better love crowds. There is also a small chance that Hugh Jackman will save you from a rip. Otherwise it’s just a pretty small beach. Walking from one end to the other doesn’t take that long. Not that different from a thousand other beaches here in Australia, right? Well, not really. First of all, there is just something about Bondi. It’s incredibly beautiful, the water is crazily blue, and the people watching is off the chain. Plus, the cafes and shops in the surrounding area are so close to the beach, it’s easy to spend your entire day just drifting from one spot to another all the while staring at the water.

If you follow me on Snapchat (get over there – it’s thesugarhit) then you probably know that I was in Bondi Beach a few weeks ago. Remember a while back how I mentioned I joined a blogger agency? Well, it turns out I joined at the exact right moment. The annual Remarkables General Meeting is why I went to Bondi, to meet the killer team at the Remarkables, and to get to know the rest of the bloggers that they represent. It’s a truly inspiring group of people. The kind of people who have conquered the world and make you feel like you can too. But that’s not what this post is about! This post is about Bondi Mother-effing Beach, and why we all need to go and meet up down there, like yesterday. 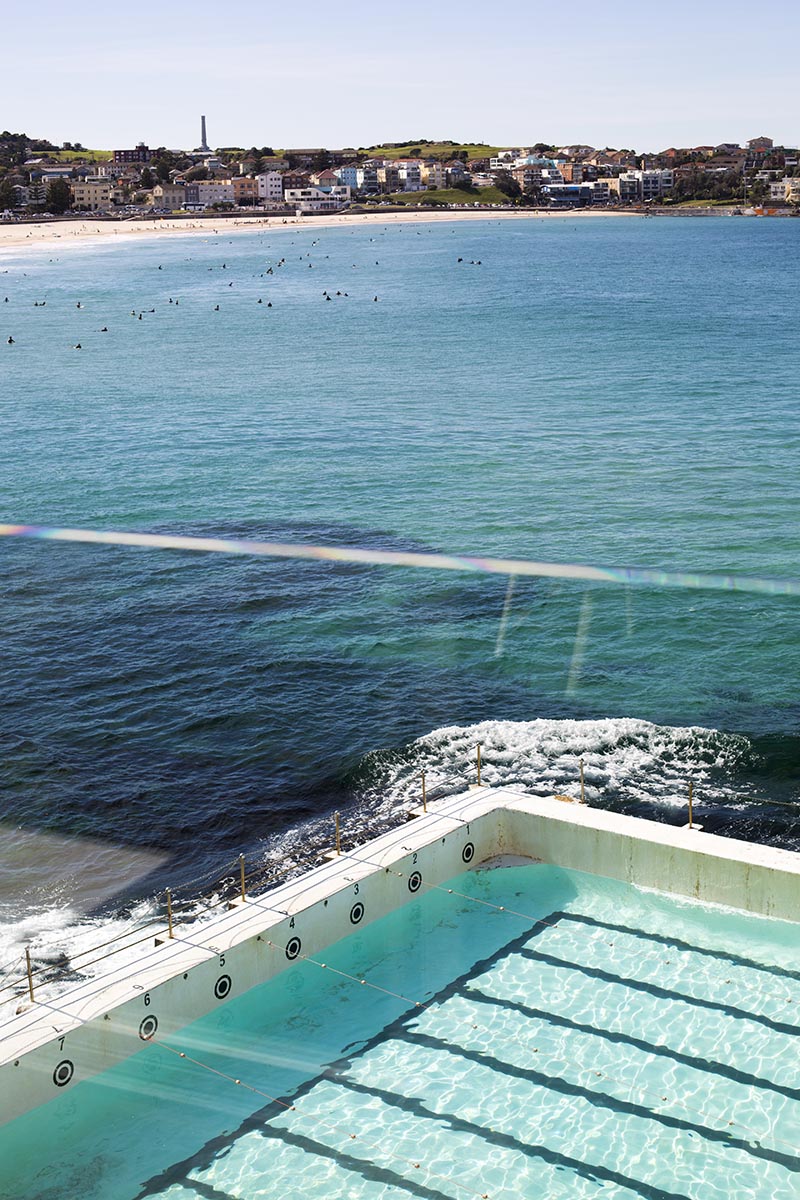 This isn’t an exhaustive list of things to do by any means, just a bunch of places that I stopped into, or heard about, and thought you might be into too. Plus a couple of recommendations for ways to pass the time, should you have any spare between meals (my holidays are basically just about eating – you too right?).

Porch & Parlour // This is the epitome of a Bondi Café. It’s not RIGHT on the beach, but they certainly still have a view of the water. This is where all the Instagram famous peeps go to hang out. The menu is all impeccably prepared, and they’ve got a typically Bondi mix of super healthy plant based food, and indulgent, but still refined options. It’s brunch/breakfast focussed and I’m so fine with that. Plus the coffee was awesome. They’ve made the most out of a pretty small space, so try and go at an off time, or you might have to wait for a table.

Bill’s // Bill Granger is the quintessential Sydney Chef, and this is his Bondi Beach outpost. Dude is hella famous for his breakfasts – he is the progenitor of the Ricotta Hotcakes craze, he invented dat Honeycomb butter that the internet is obsessed with (I feel you internet), and he is also super famous for his scrambled eggs. I recommend getting a flat white, a plate of scrambled eggs, and watching the slightly richer and fancier (but not by much, we’re all pretty casual in Australia) folks at Bondi drink their green juices and eat their eggs. (Full disclosure, I had a green juice – it was pretty good).

Doughnut Time // Australia’s craziest, most bitchin’ donuts. These guys started in my home town, Brisbane, and seemingly overnight, they have popped up all over Australia! Go Brisbane Fam! The donuts can be pretty damn over the top, but they are also undeniably good. And if you, like me, have to restrict your donut intake, then I can assure you that there is a unique level of satisfaction to watching a smoking hot Bondi dude do past-horizontal sit ups while you eat a giant, salted caramel filled Doughnut. Now is the time, people. Now is the time.

Zeitgeist Mylk Bar // If you’re vegan, then meet your new favourite place in the whole world. Zeitgeist isn’t as close to the beach as some of these other options, it’s a little bit of a walk, but the good people of the world who have a special diet are a) probably used to having to work a little harder for good food, and b) will be overjoyed to find this entirely animal product-free bakery and mylk bar. Everything’s made in house and the shop is uber cute. Worth a look even if you’re an everything-tarian like me.

Milky Lane // I don’t travel, and not build in at least one ridiculous blowout along the way. Please no one mention Doughnut Time above, because this place is what I’m calling my blowout. They do these crazy donut cones, which look insane, but I skipped them and headed straight for the burger menu. Everything looked amazing. It was amazing. Highly recommend. 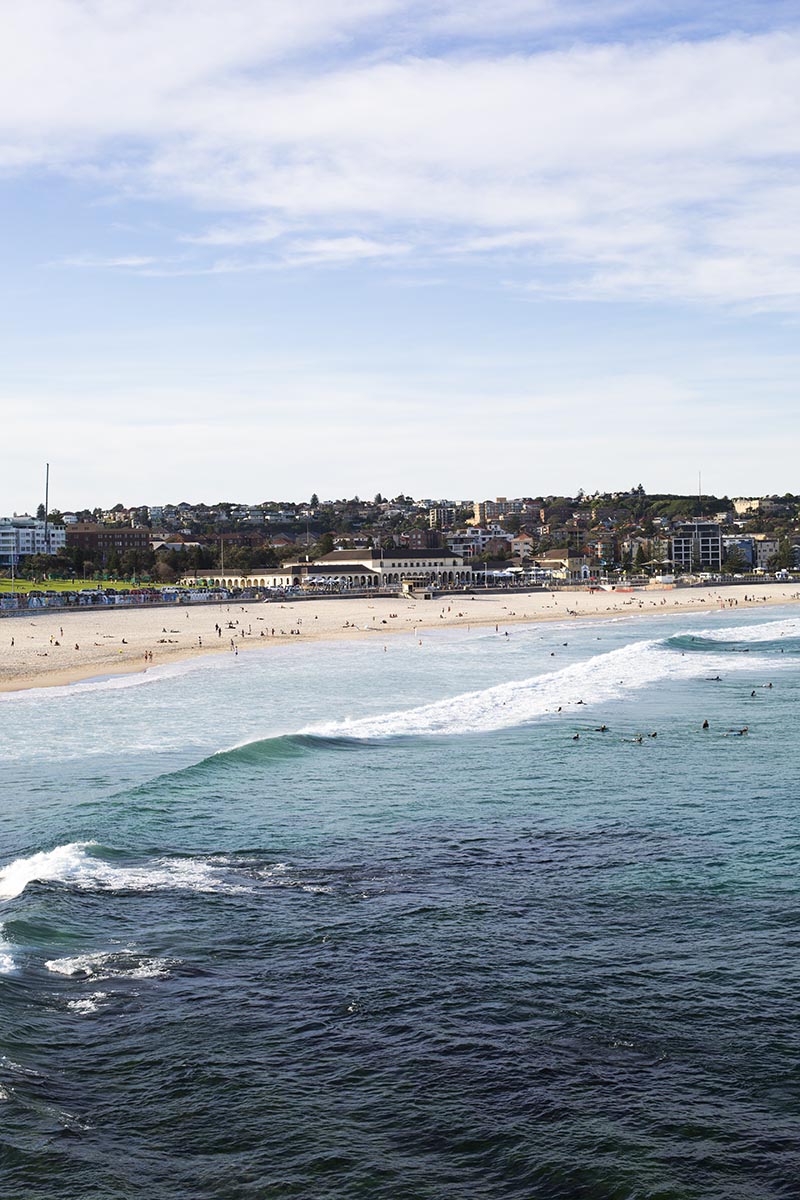 I don’t have a lot to offer you here, other than to say that the Air BnB options that are right in the thick of Bondi Beach are pretty much comparable in price to local hotels. So it just depends on what you want.

QT Bondi // I stayed at the ridiculously cool QT Bondi. It was so far up my alley, it was in my house. In fact, I wish it was my house. Just sick décor, a young, super easy going staff, and they were really cool to me when I smashed a glass alllllll over the bathroom floor in my room at midnight and needed a dustpan and broom. The hotel is a two minute walk to the beach, if that. It’s right in the thick of things. It’s new, it’s cool, I loved it.

What to do if you get five minutes:

People watching // Have I mentioned that the people watching at Bondi is primo good? It’s like the Venice Beach of Australia, but less crazy. So think hot guys working out, hilarious tourists being clueless (hopefully you’re not one of them!) and even the occasional rich and famous person. I spotted a former Aussie Olympic swimmer while I was having brekky at Porch & Parlour with some blogger mates, so you never know who you’ll run into.

Power Living Australia Yoga // This is Bondi people! They DO fitness here. It is a life’s pursuit. And that’s cool, you know, each to their own. Me, I go for a lot of long walks, and try to build activity into my life instead of ‘exercising’, but I used to do yoga with a mate, and I did love it. So when the opportunity cropped up to do some early morning Yoga, I was in! It was pretty full on, in a 32C (90F) room, but I took it easy when I needed to and I felt AMAZING afterwards. Trying new things is fun. Why not?

Aquabumps // If you can’t look at Bondi and soak in her beauty for another damn second, then head to this gallery and look at some pictures of her. The photography on display is mind numbingly good; infuriatingly excellent. Very inspiring if you are into photos at all.

I hope you get to visit this spot one day – it’s not often a ridiculously touristy spot turns out to be awesome! What’s your fave place to go tourist-ing in?

Thank you to The Remarkables Group and Destination New South Wales for organising and facillitating this trip and a lot of these experiences. Some of them were paid for by me, and some were gifted. As always, the opinions are my own!