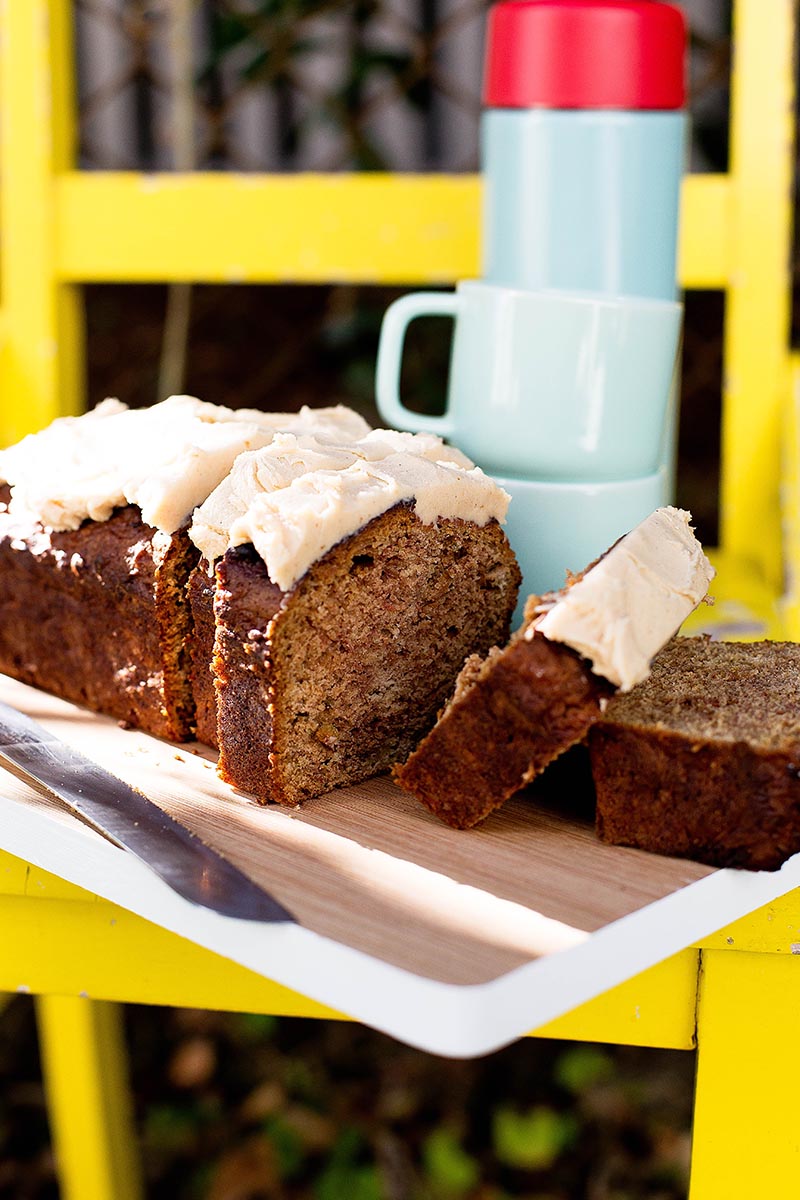 Oh heyyyy, it’s your childhood calling. Actually, is it your childhood? Or is it some kind of idealised memory of childhood that only I have from reading too many old school British children’s books? Either way it’s calling. You know what? Actually it isn’t calling. Scratch that. Because this cake, while definitely inspired by a very old fashioned kind of cake, it’s done a little growing up. It’s not a prim and proper little British kid anymore. It’s more like a Gen Y kid who works in the sharing economy, would die before taking a job in a cubicle and so has carved out a niche for herself in the land of the food bloggers. 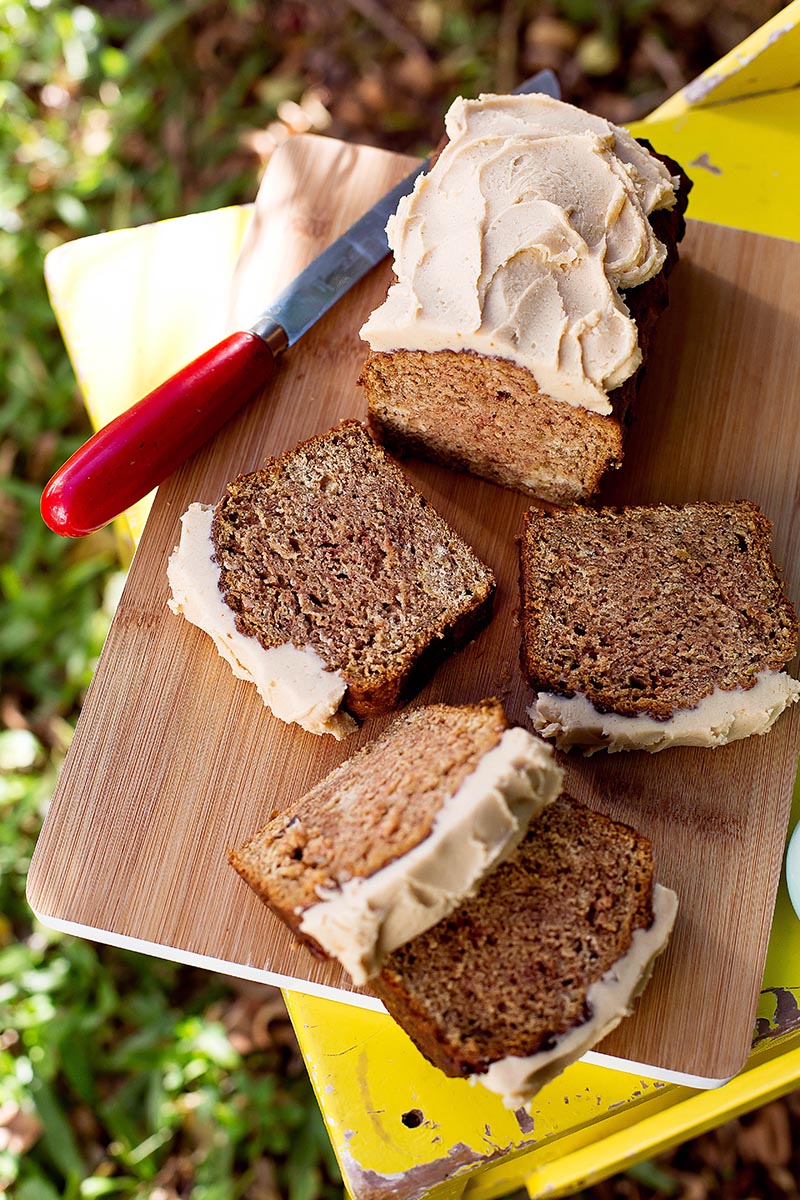 Apple cake? It’s great. Especially since we’re on the tail end of Autumn here in Brisbane and it’s finally starting to get chilly. It got down to 9C (48F) last night – for us, that’s practically arctic – so I’m definitely feeling the love for cozy baking and things with warming apple and spice. This cake is that, but elevated. I wanted to keep things interesting, but still homey.Apple and cinnamon are gorgeous. A timeless, classic couple. The Goldie Hawn and Kurt Russel of the baking world. And as much as I never get sick of seeing them together I also love them both individually, and with other players. So this apple cake takes a different route.

Three apples are grated into the batter, keeping things moist (I’m still loving this and I baked it four days ago), and lending their sweet-sharp, almost boozy aroma to the cake. To counter balance all the apple’s high-notes of sweetness and acidity, I added brown butter. Delicious brown butter, toasty and irresistible, it tastes like the essence of every fried, good thing you’ve ever eaten. In it goes, and finally, to tie the two together, a healthy portion of floral, sticky, almost creamy vanilla. The vanilla rounds things out, and enhances both the toastiness of the butter, and the aromatic scent of the apple.

If you wanted to, or were short of time, then just a dusting of icing sugar on top of this cake and you’d be good to go. If you’re after maximum deliciousness, then make this brown butter icing. It requires the kind of forethought which I can rarely muster, since you have to brown the butter and then let it cool and set, but it’s so worth all the reminders I had to set on my phone. It just doubles down on that toasty, salty, essence of goodness that brown butter gives. It tastes like ice cream made from the crispy frazzled edges of a butter-fried pancake.

And as if all that weren’t enough, this is a one-bowl, wooden spoon situation of an apple cake. Which, let’s be honest, is what we all want out apple cakes to be. Old fashioned baking from the time before we had KitchenAids (and probably a lot of us still don’t), made with a wooden spoon and a bowl – that’s what cold weather baking makes me think of. Luckily this is that, but it’s also interesting enough for modern palates.

Tell me what your favourite old school bake is! I’d love to know. And have you ever tried to pimp it up with some new flavours or a new technique? And browned butter – like it/loathe it/ever tried it? I can’t stop putting it in and on everything. 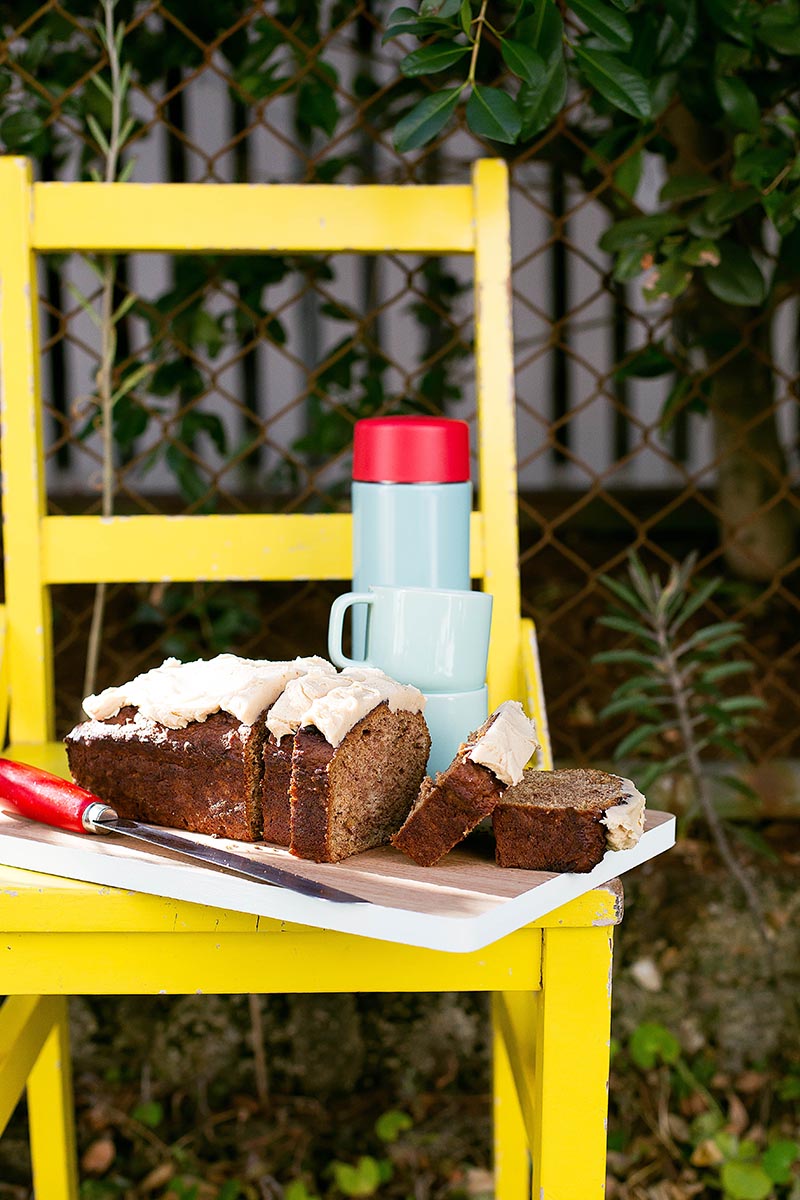 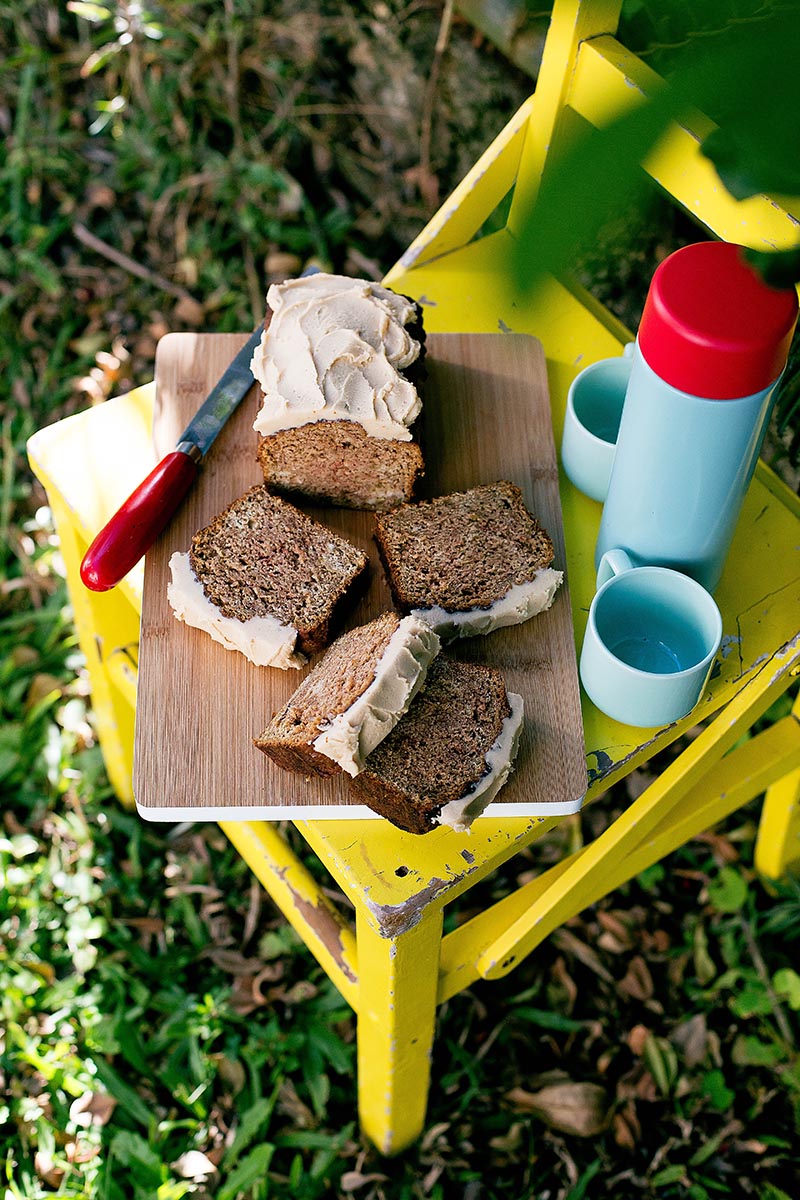 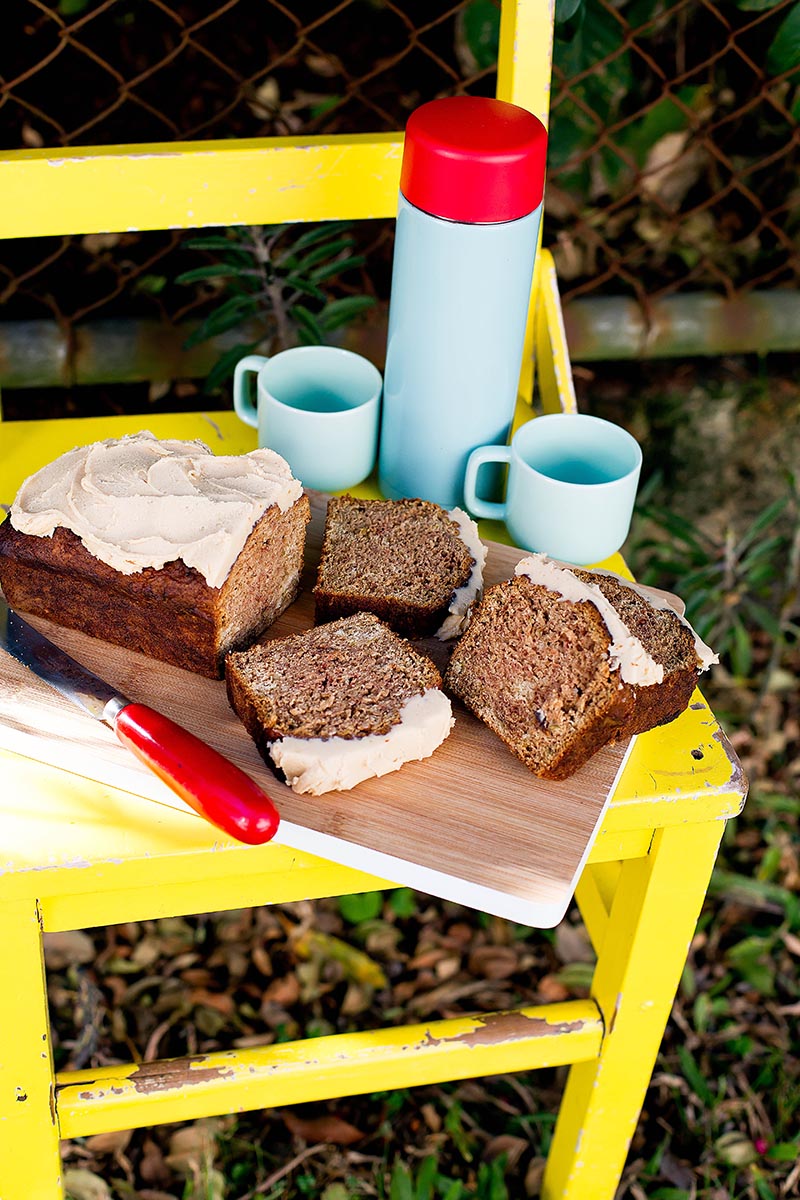