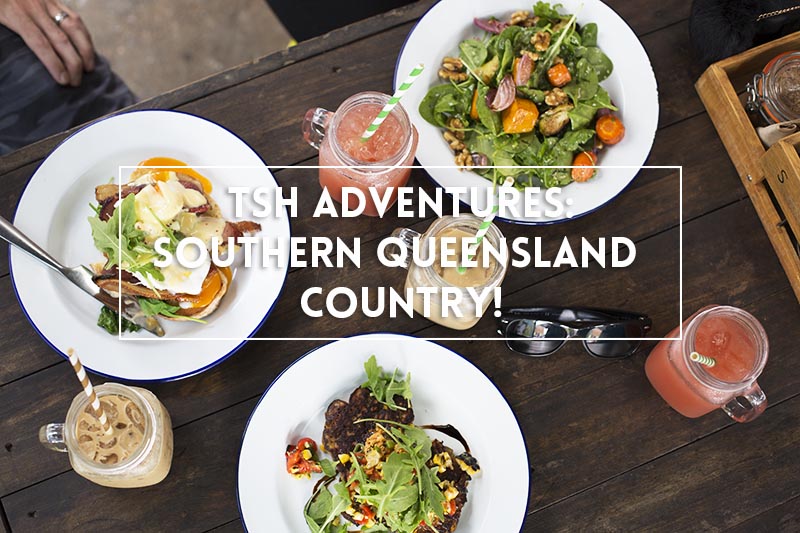 This post is brought to you in partnership with Tourism and Events Queensland.

There are a few things that you need to know if you’re heading into Southern Queensland Country. First of all, it’s beautiful. Make sure you have plenty of petrol and your camera battery is fully charged, because you will want to stop every few km’s to pick up some Instagram gold. Secondly, the people out here are stylish. I was the only person I could see wearing a flanno anywhere, everyone else was in pretty banging gear 24/7. Turns out, ASOS delivers everywhere. And thirdly, the days of a meat pie being the only thing you can pick up to eat are long long long gone. And it makes total sense! Out here is where all of the food that literally goes from the paddock to your plate comes from, so why wouldn’t the food be amazing? I might be a moron for not realising that. 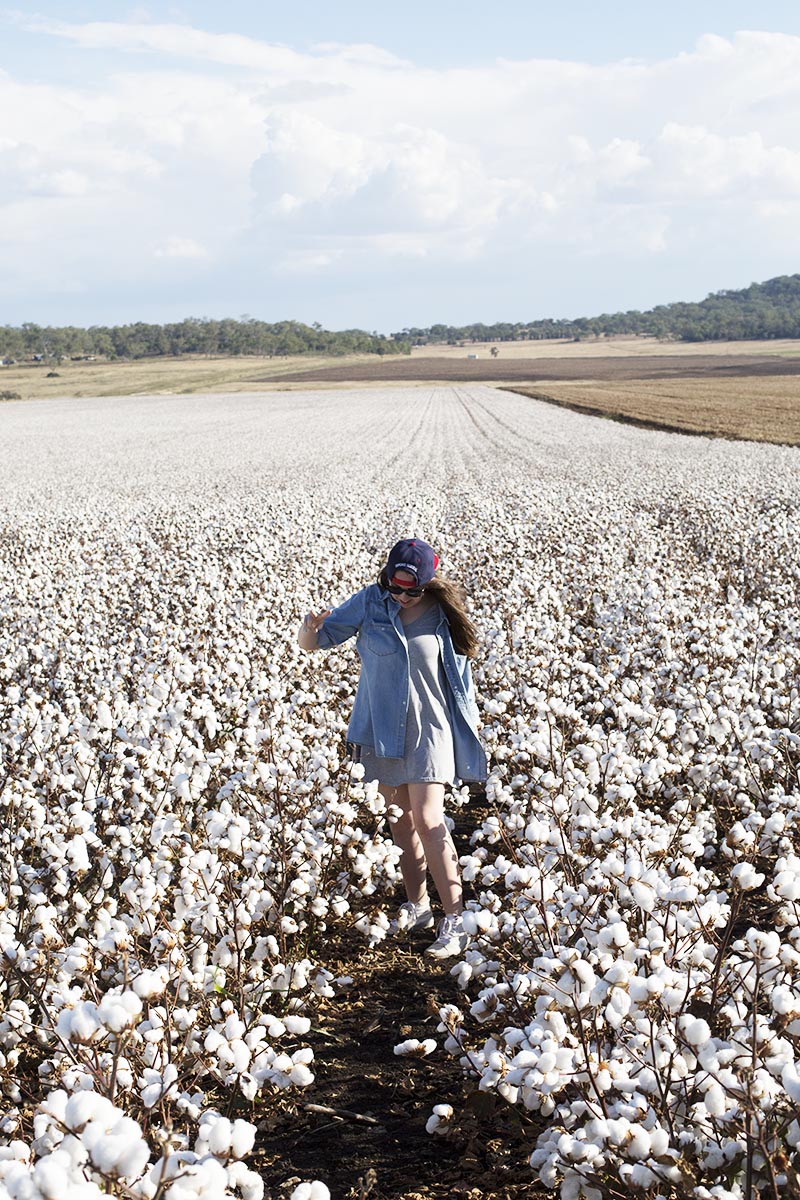 I started the drive out to Toowoomba, a small, beautifully green city inland west of Brisbane on the crest of the Great Dividing Range, early on Saturday morning. Once I was out of the city (and fueled up – both with coffee and literal fuel for my car) I was out amongst rolling green hills, and as I’ve already mentioned, every two minutes an Instagram par excellence was just crying out to be taken. It’s gorgeous! The drive is about an hour and a half, and it’s mostly a straight shot all the way, just long open highway and beautiful scenery left and right. Perfect for a little car karaoke (please BYO Mariah Carey cassette, because my car has no other music playing facilities). 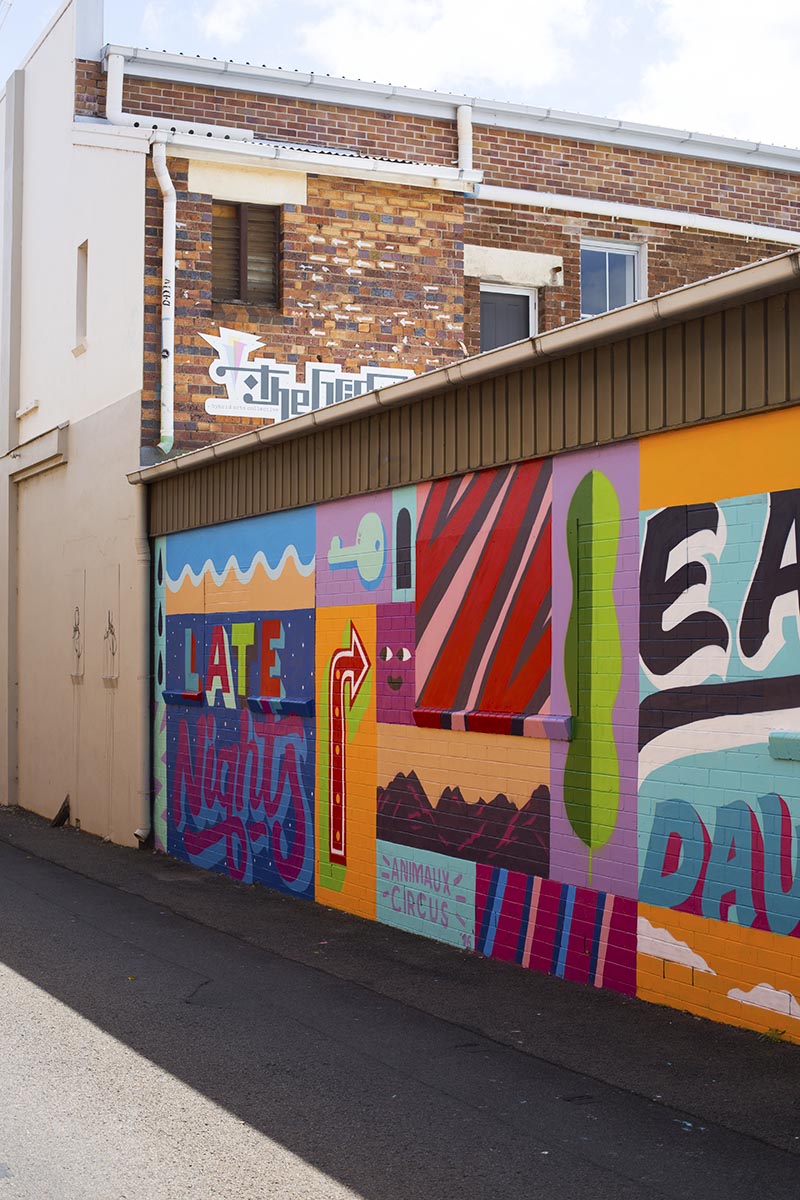 The city of Toowoomba itself is such a gem, I haven’t been to visit since I was very little (shout out to the Scheele family!) so it was totally new to me. It’s full of huge beautiful parks, and the centre of town is filled with cool old historic buildings, killer street art and cute little cafes. Dare I say it’s almost like a mini-Melbourne up here? It’s really easy to get around, since everything in the city centre is walking distance, and as always in rural Queensland, everyone is incredibly friendly and open. After checking in to my hotel room (links to everything are at the end of the post, if you’re looking!), I traipsed through the town to a little café and had these amazing corn fritters with smoked jalapeno butter for lunch with another Brisbane blogger, Phoebe from The Little Grey Box and her delightful husband, Matt. 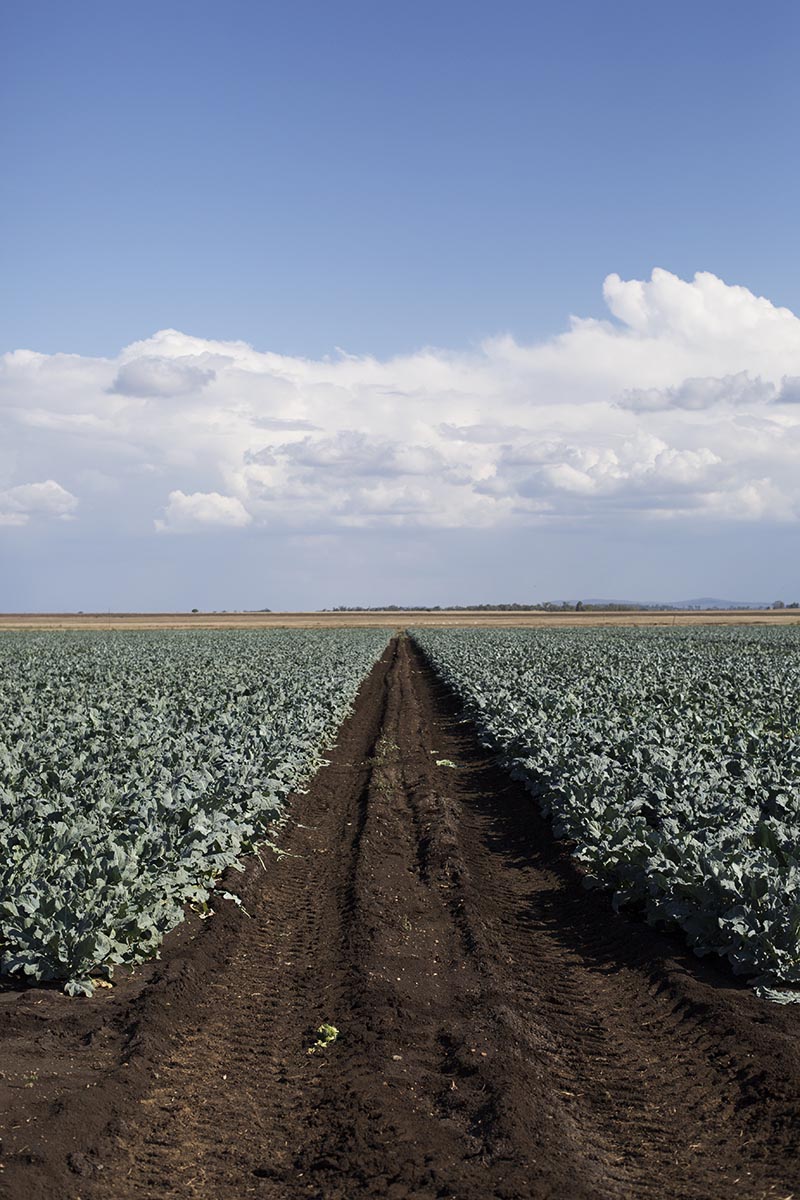 The reason we were visiting the beautiful region was not just to take in all of Toowoomba’s café culture, though I’m really not complaining. No, the real reason I visited this beautiful part of the world is actually much cooler than that. I was there to check out the annual Felton Food Festival. It’s an absolutely humongous local event, held on a private farm out in what appears to me (I’m a city slicker) to be the actual technical middle of nowhere. In reality it was only a thirty minute trip from the hotel. 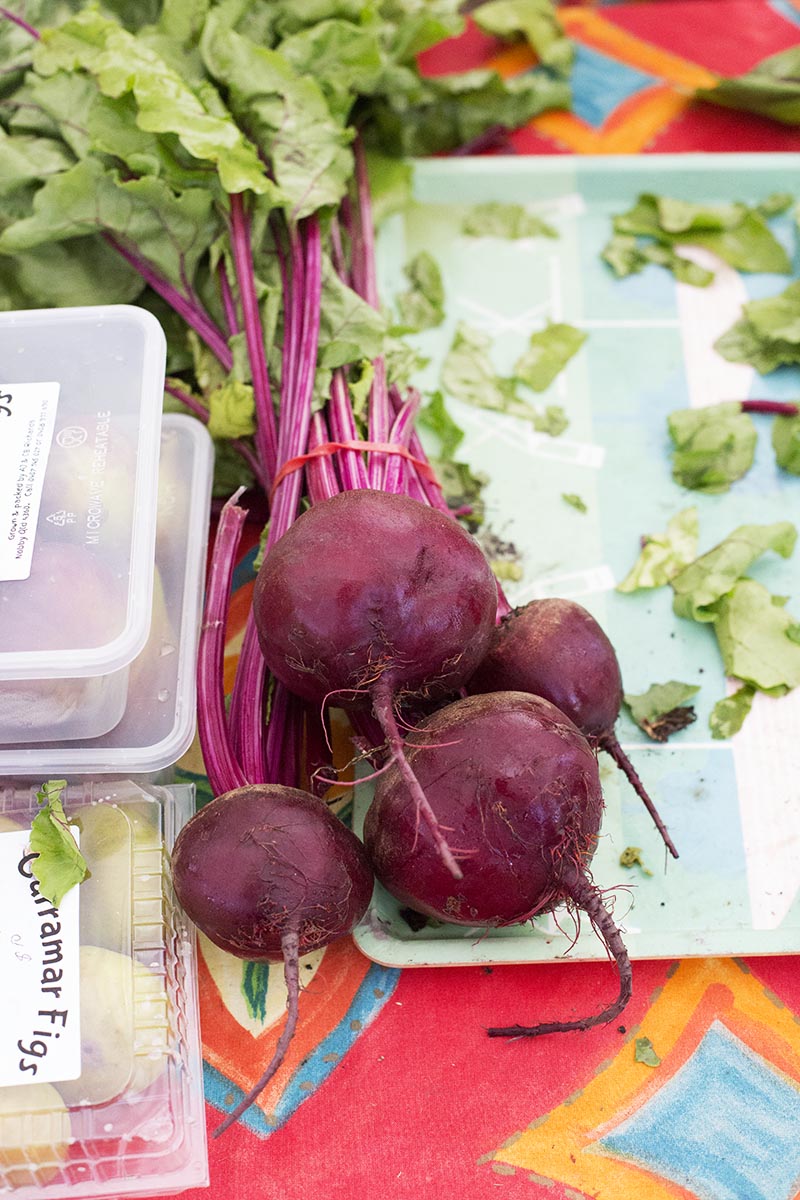 The festival had a pretty interesting beginning. Five years ago the Felton region was being considered as a location for a gigantic coal mine and industrial chemical factory. Understandably, considering the fact that the area is so tight-knit, and is working, productive farming land, the residents fought hard to stop the mine from going ahead. Here’s the thing…THEY WON! I’m sorry, it’s just so rare that you hear news of terrible things actually being prevented from happening that I’m just super excited about it. To celebrate the win, and to show that the Felton area has a lot to offer, the residents started the Felton Food Festival. In the first year they had something like 2000 people come through the door (which seems huge to me) and this year, there were upwards of 12,000 people. Isn’t that just a killer story? Vegetables defeating coal mines? I love it. 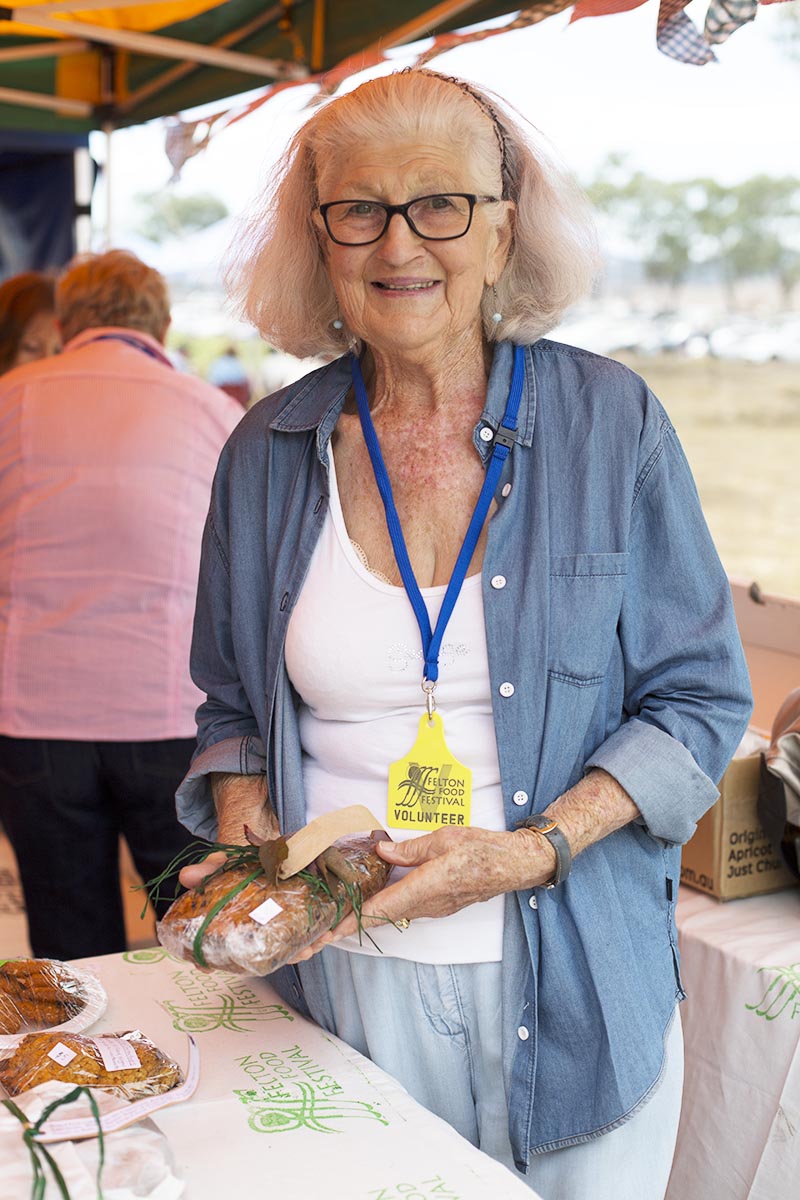 Under wide blue skies massive crowds treck up the dirt roads from the carparks (aka paddocks) towards the festival, and inside is like a really pumping, extra awesome farmers market. There was live music, and farmers giving crop tours, and what I loved most was that the people who run the stalls are the very same people who grew or reared the produce themselves. So you can talk to people about why they’re passionate about rearing free range, organic pigs, and how they partnered with their mate who farms free range organic eggs to sell breakfast boxes, and how you can come and camp on their farm for free and enjoy both if you want to (Gleneden Farm, I love you). 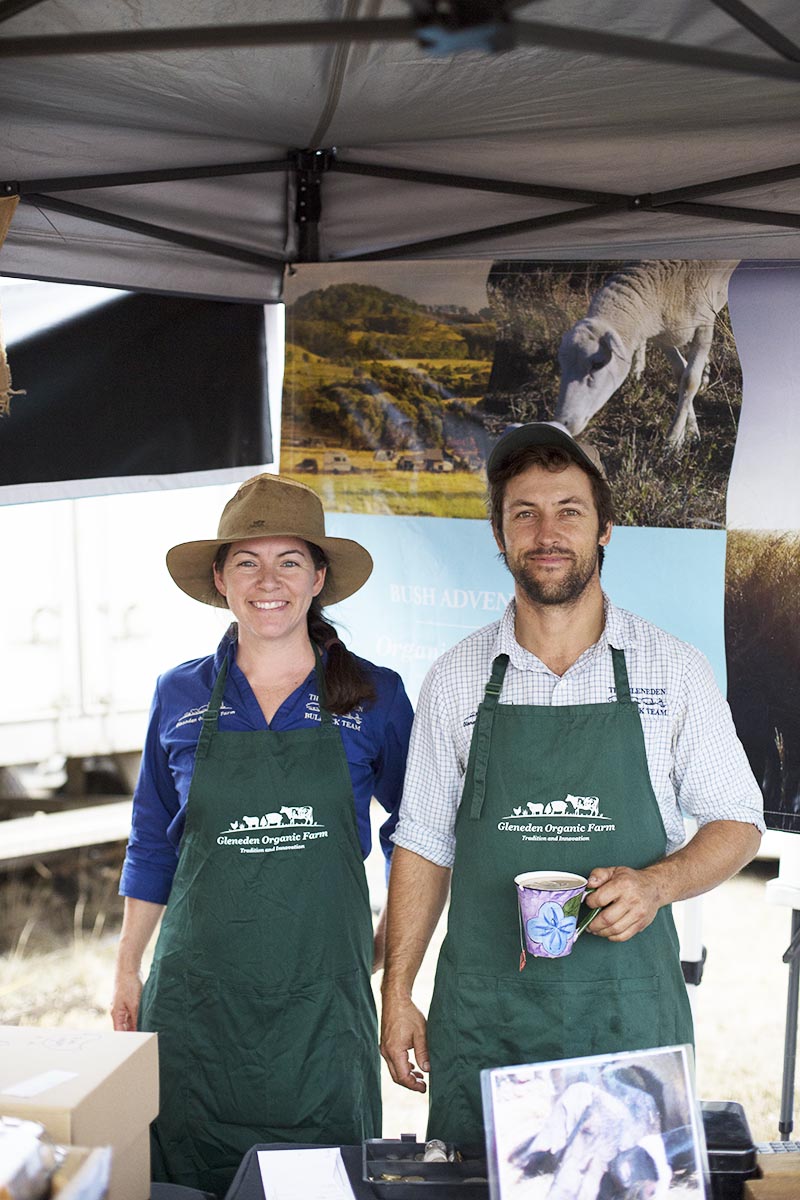 As you would expect from a Food Festival, the food was pretty great too. There was a hugely diverse mix of things on offer. There was the country fair classic cake stall, with all the Country Women’s Association approved bakes you could ever dream of: amazing. But there were also vegan and vegetarian options, about fifty different coffee trucks (that’s an exaggeration, but there were at least five), a classic Aussie barbecue (snags and burgers, mate), corn on the cob, baklava, fudge, chilli chocolate brownies, cheeses, woodfired pizza, smoked meat, and organic cold pressed juice. Literally something for literally everyone. 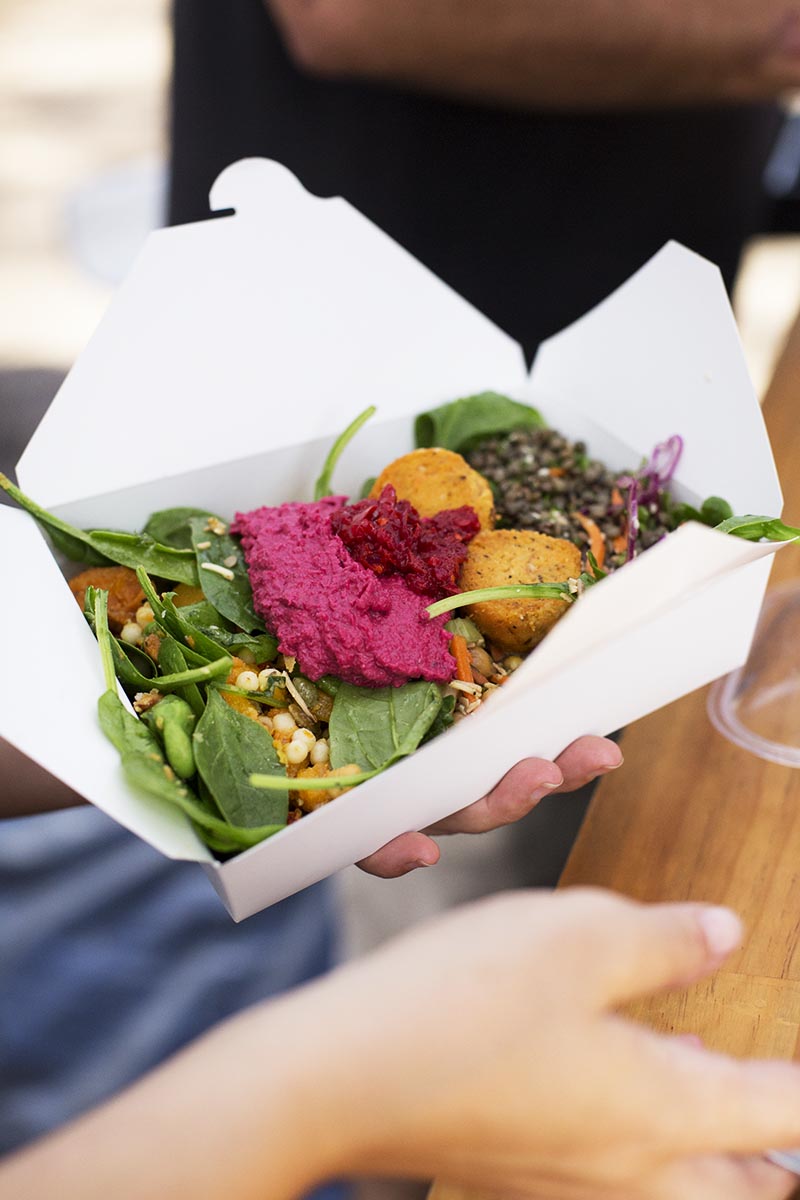 It made me feel super proud to be from the same state as the people who organised this festival, and happy to be just one of the many many people who came and enjoyed the day – supporting the region along the way. Plus it was just a great day out, breathing in that country air on a real live working farm. I’ve got to do this more often! Tell me, how often do you get out of the city? And when was the last time you heard such a great David & Goliath story?!

Coordinated by The Remarkables Group 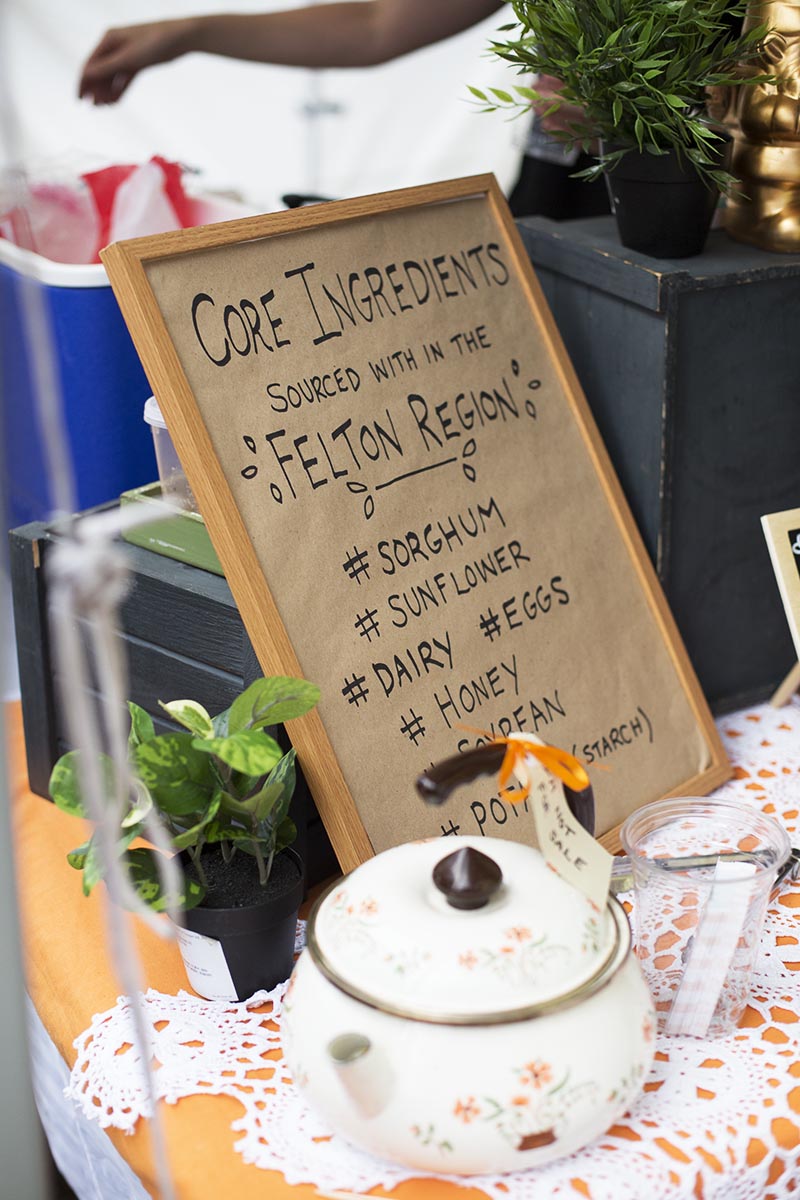 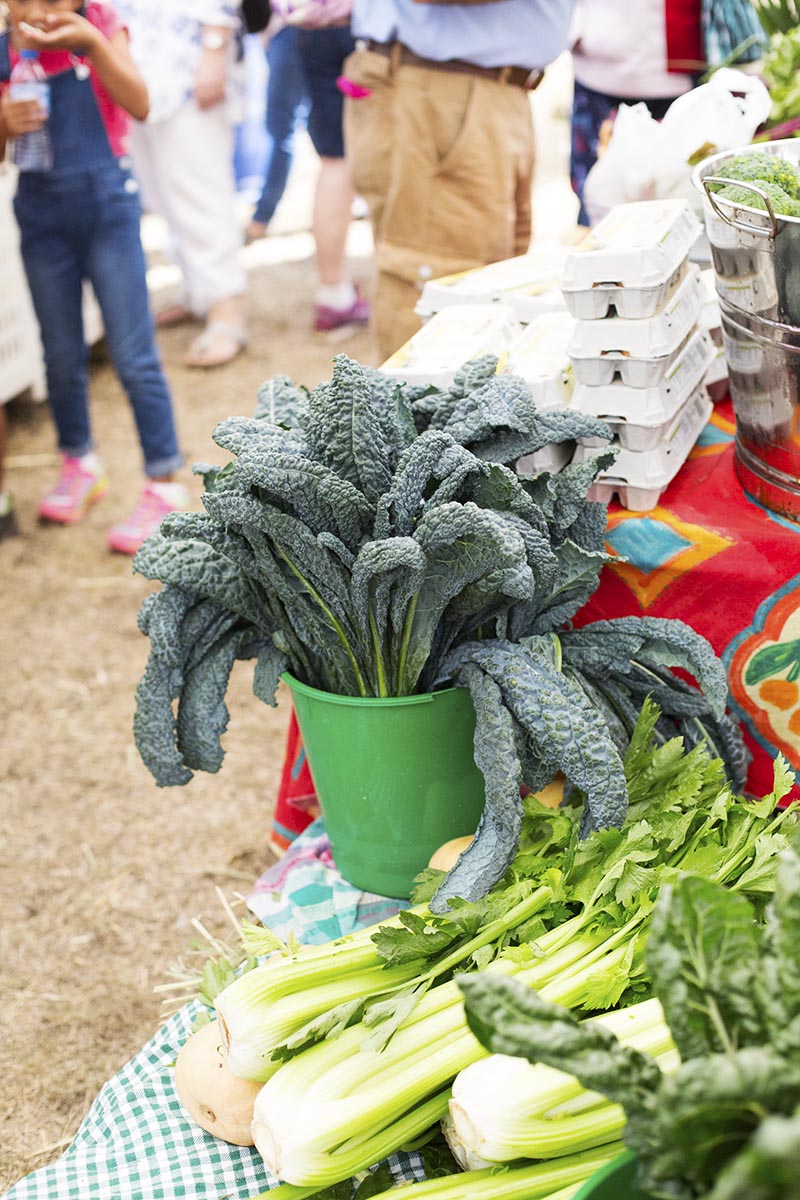 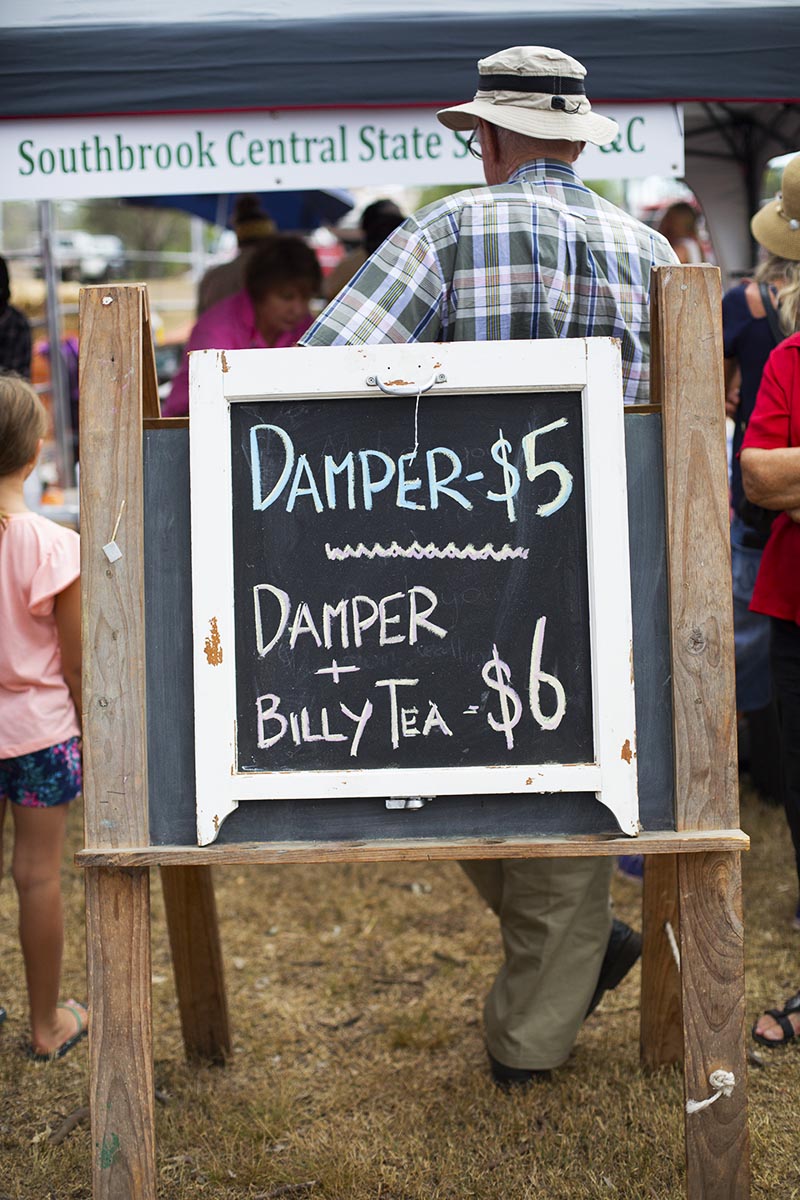 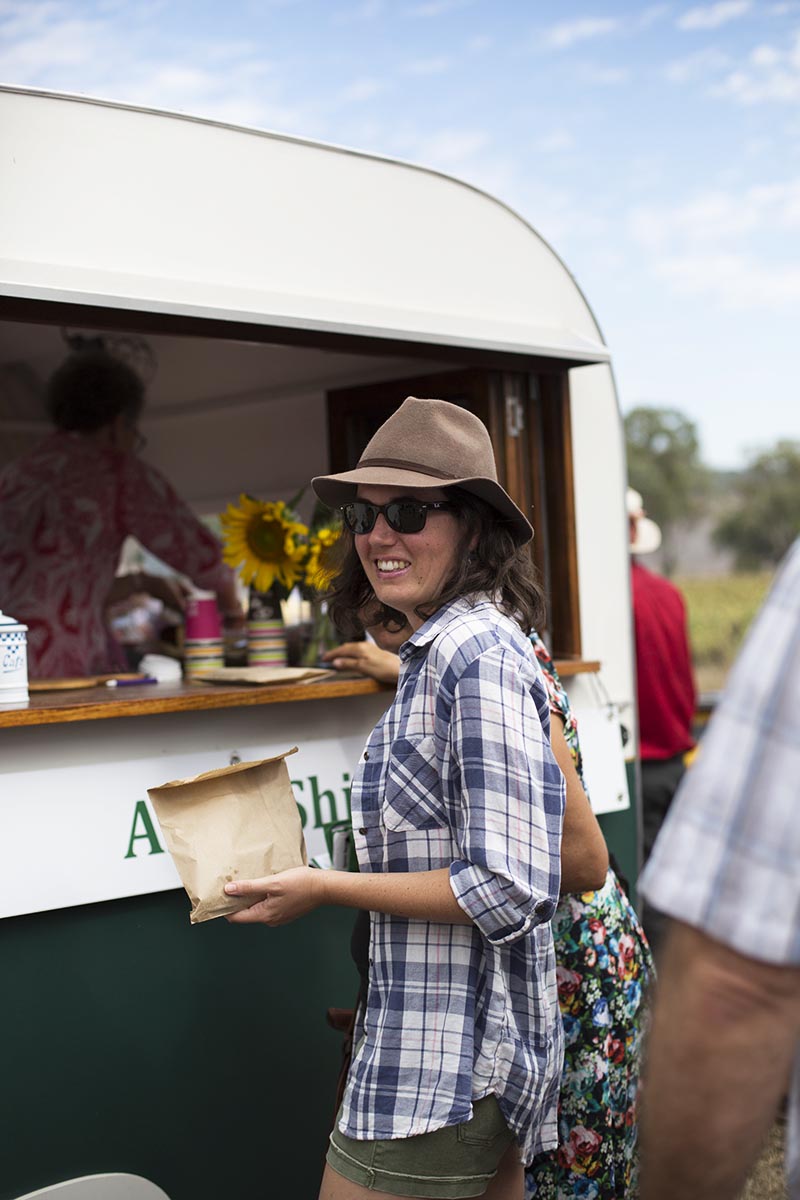 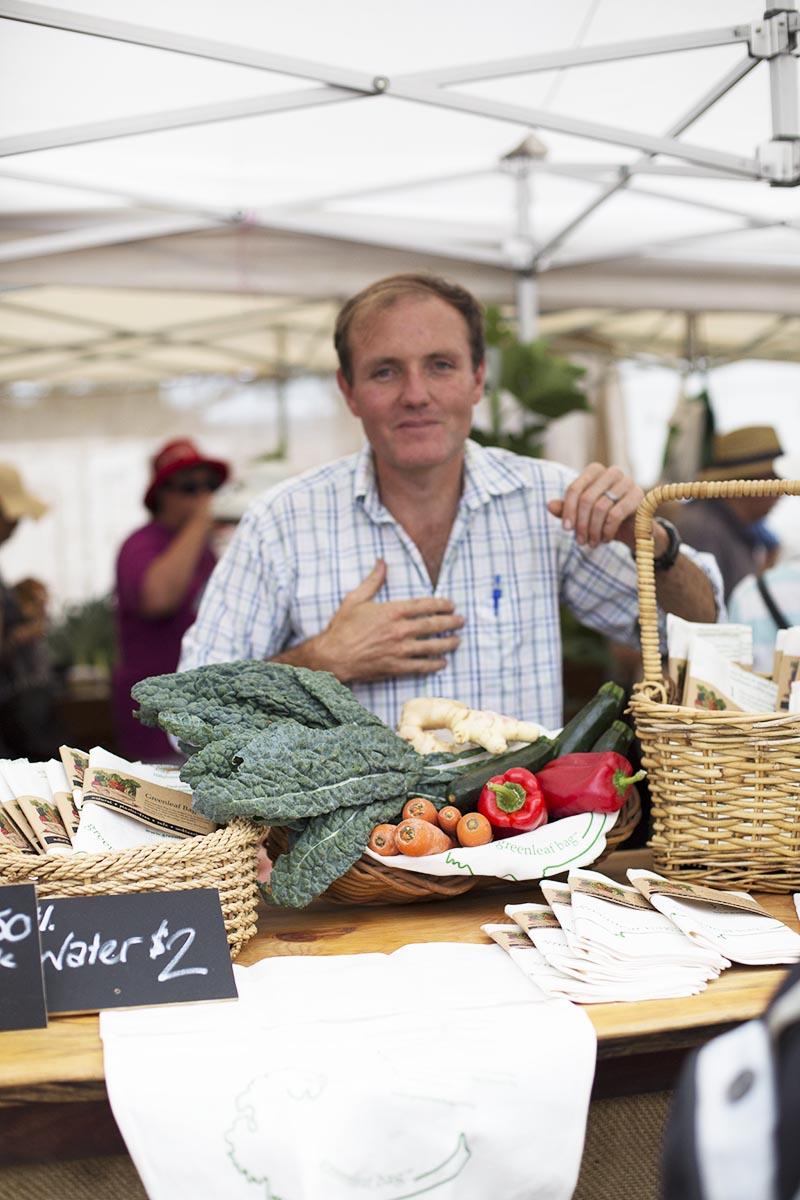 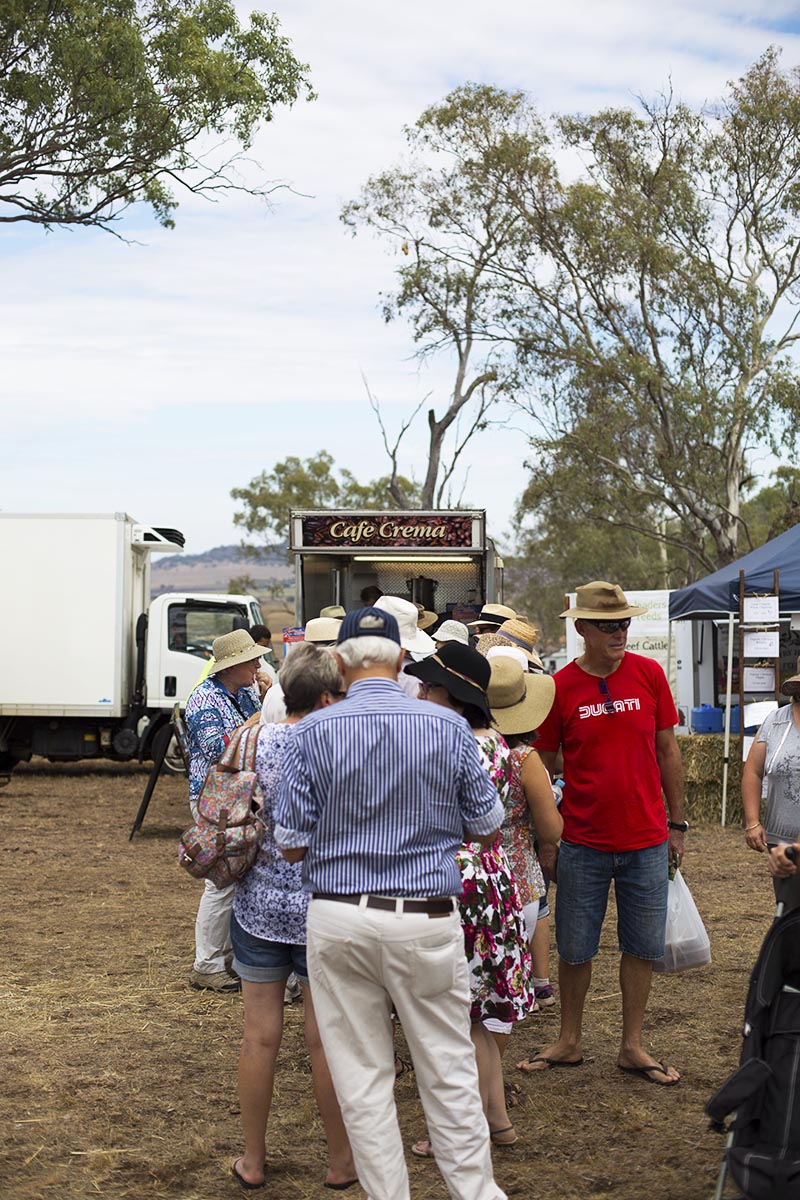 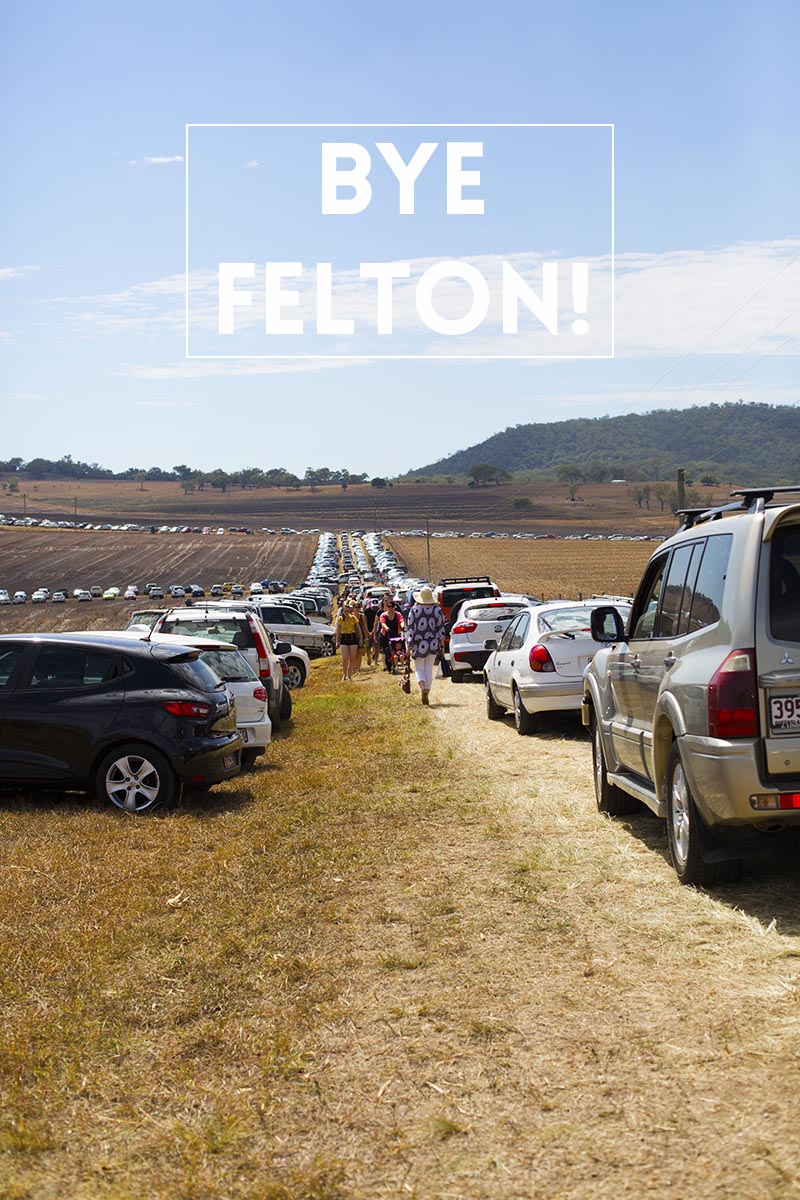