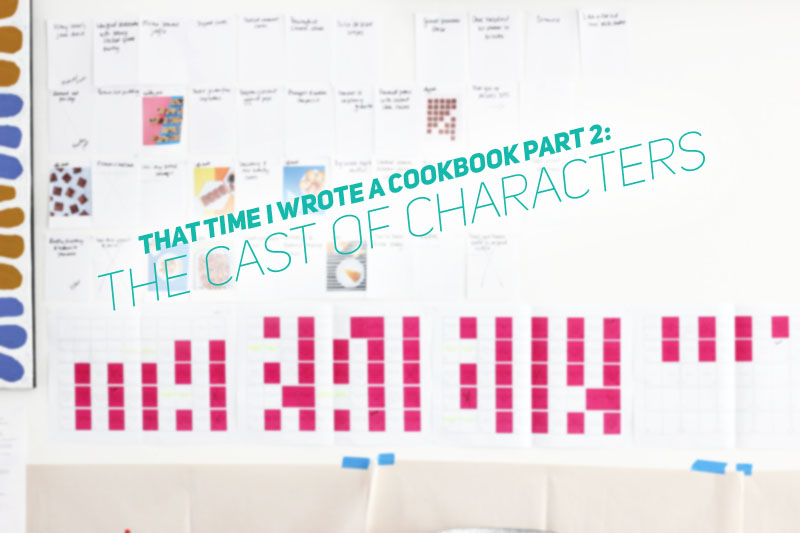 OK, so! Here we are, part two of ‘that time I wrote a cookbook’. There are a lot of other great pieces about cookbook writing around at the moment – in particular this series from Heidi of 101 Cookbooks, and this one from Alanna at the Bojon Gourmet.

This is the second installment of my series of posts about the process (first one is here) and in this post I’ll be going through all the people who have worked closely with me to bring the book to life, and what each of those people do. Of course, there are yet more people still working with me, and some that probably worked on the book who I never met.

These are the key players in my story, and each and every one of them was a champion, and an indispensable part of the process. There are a lot of different ways to bring a cookbook together, and this is just one way of doing it. But damn, it was fun. 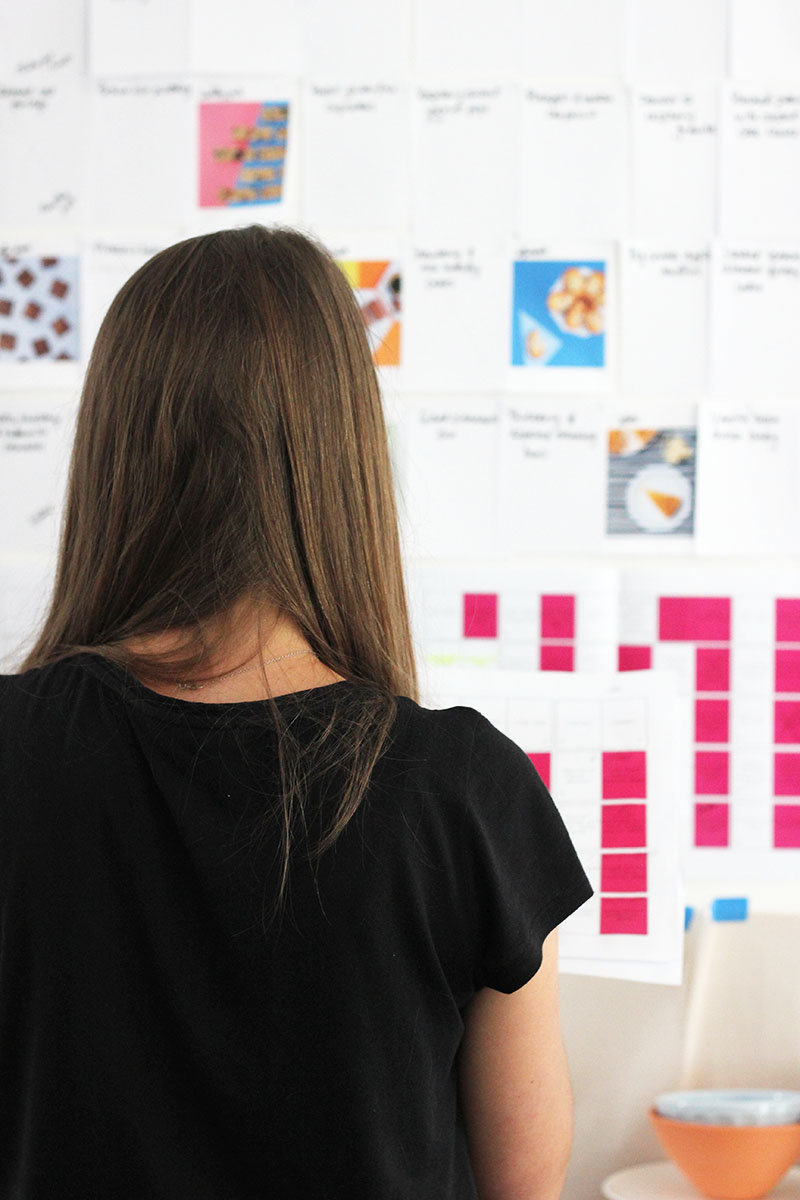 The back of the head in this photograph belongs to my editor at Hardie Grant, Rachel. I was first introduced to Rachel by Paul, the Director of Publishing at the time. Paul is the person who gave me the opportunity to write and publish this cookbook in the first place, he guided me towards the concept of the book, to him I am eternally grateful.

Rachel is the person who has organised, and wrangled and project-managed the book into life (like a book midwife? No, that’s terrible imagery). Rachel is the overseer of all things, she is level-headed, organised, no-nonsense, and kept the whole thang on-track. She also comes from the same city as me, knows where to get good vegetarian food in Melbourne, and has the same name as a girl I went to highschool with.

Interstingly, the person who did the actual editing of the book was not Rachel, but a freelance editor named Ariana. To be honest, that was the part of the process I was most terrified of, but she made it so easy. We have never actually met in person, but I can tell you, she’s good people. 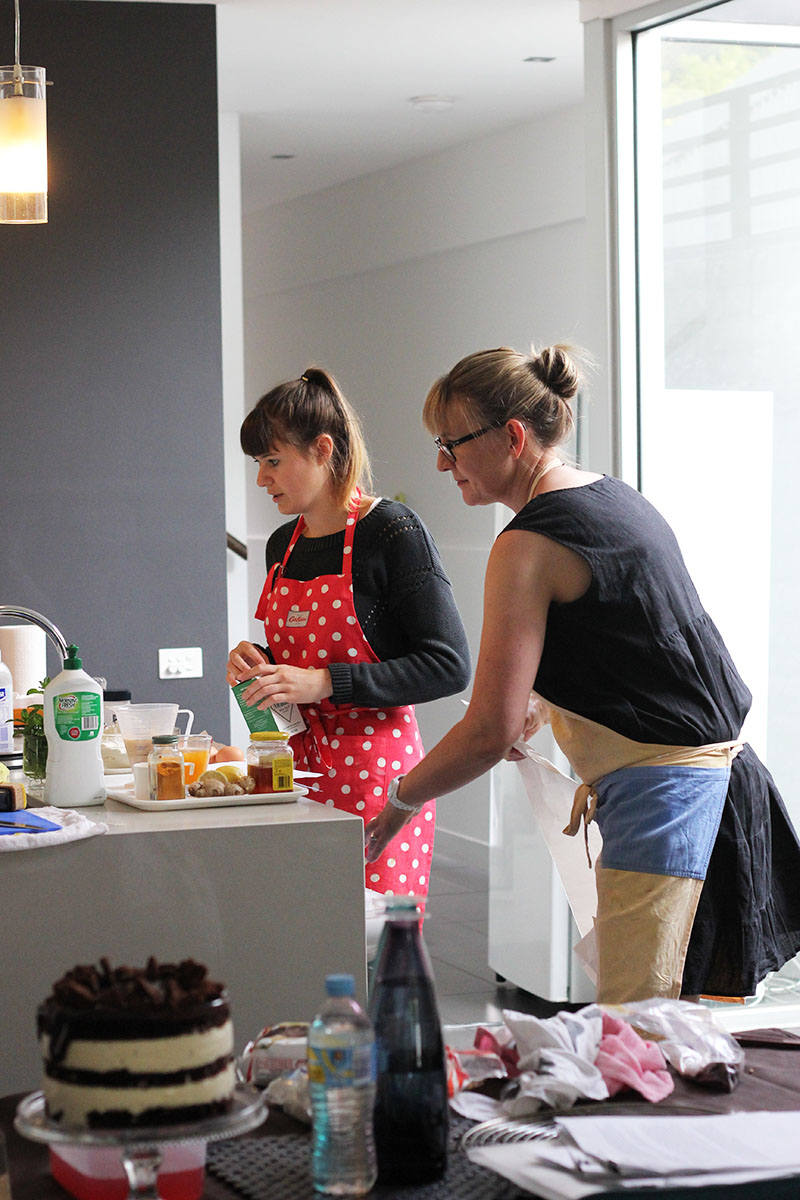 These two ladies were my kitchen comrades during the week-long shoot for the book. We had an absolutely hectic schedule, which I could not in a million years have achieved by myself. On the right is Caroline – she’s like a kitchen gunslinger. No matter what situation arises, Caroline has a solution, a piece of wisdom, a trick up her sleeve. I hope one day to have her level of kitchen-jedi powers.

On the left is Jemima, another kitchen ninja. A total badass, an incredibly hard worker, lots of fun to be around – I have complete confidence that she is destined for greatness. Together we three managed to pump out between 10 and 12 finished recipes a day, which doesn’t sound like much, but it was hard work and hectic at times. And once we were done, we passed them on to… 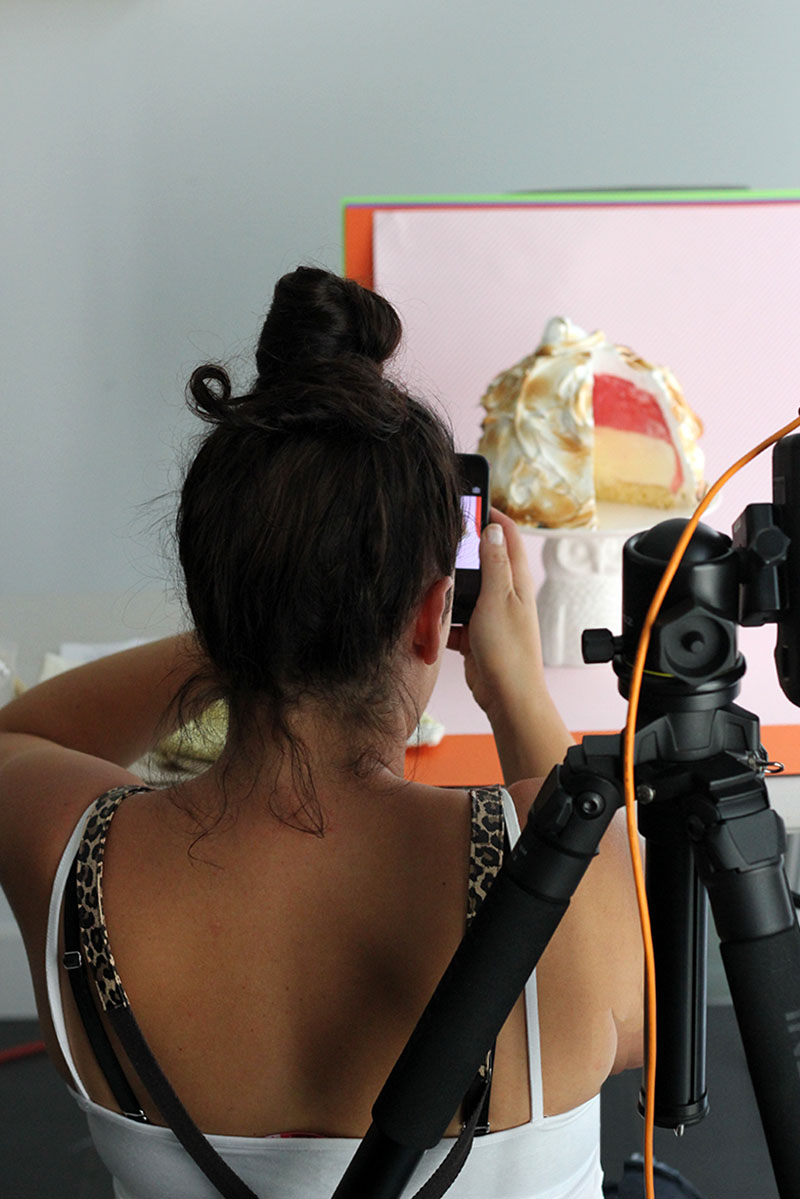 …Vicki! The food stylist for the shoot. Vicki was the first person I met on the first day of the shoot, unloading box after box of stuff from her car. She not only has a great eye for styling (duh), but she has brilliant taste in music, a very steady hand, and the patience to paint my fingernails about 5 times a day in different shades. Legend. 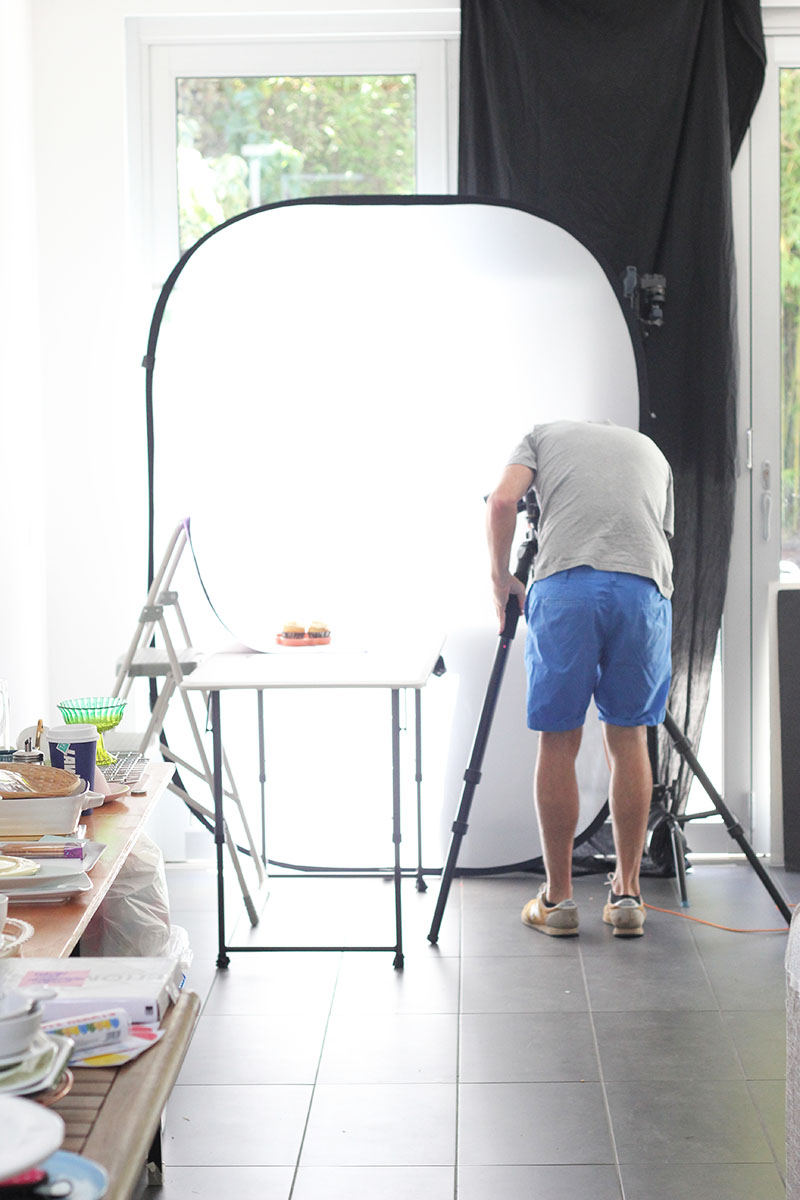 This is an ironically terrible photo of Chris, the photographer. Chris was the very definition of easy-going. He takes absolutely beautiful pictures. I think he was actually trying to eat healthily on the week of the shoot, so…sorry Chris! He was also super generous with answering my incessant photography questions. 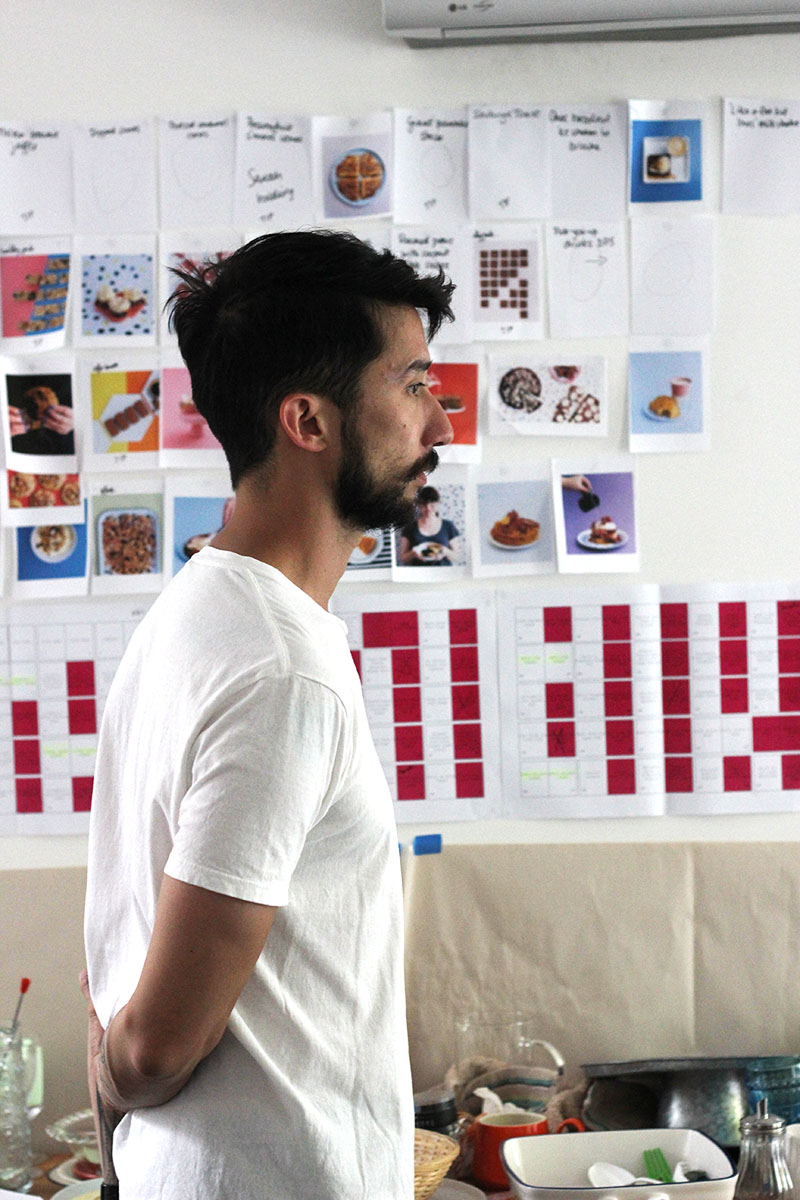 Aaaaaaaand this is Mark, the Director of Design at Hardie Grant. Mark is not nearly as serious, nor as stressed out (I hope) as he seems to be in this picture! Mark was always ready to talk about ideas, visuals, and pretty much any general crap. He also helped me look not-too-insane in photos (not my strength), and was just straight-up fun to be around.

Mark guided the visual direction of the book, but the design itself was created by the incredibly talented designer Aileen, who’s house we were shooting in. Aileen was such a generous host, and a super inspiring person. She lent me books, clothes, her husband steamed my shirt for me, and she’s an amazing tennis player. Also, she gave my book an incredibly cool design  Am I lucky, or what?

Stay tuned for the third installment!