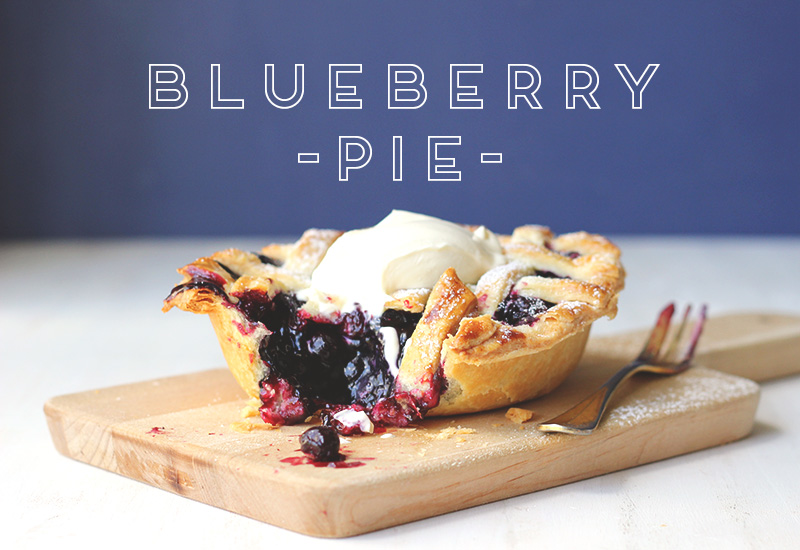 Blueberry Pie is what I imagine every cartoon pie cooling on a windowsill to taste like. It’s the exact right combination of pure, sweet berry flavour, and buttery, flaky crust that my childhood imagination conjured up and salivated over.

I was so jealous of Yogi bear for all the pies that he stole, which is weird because you wouldn’t think there’d be that many pies in a National Park, but I guess he was just lucky. 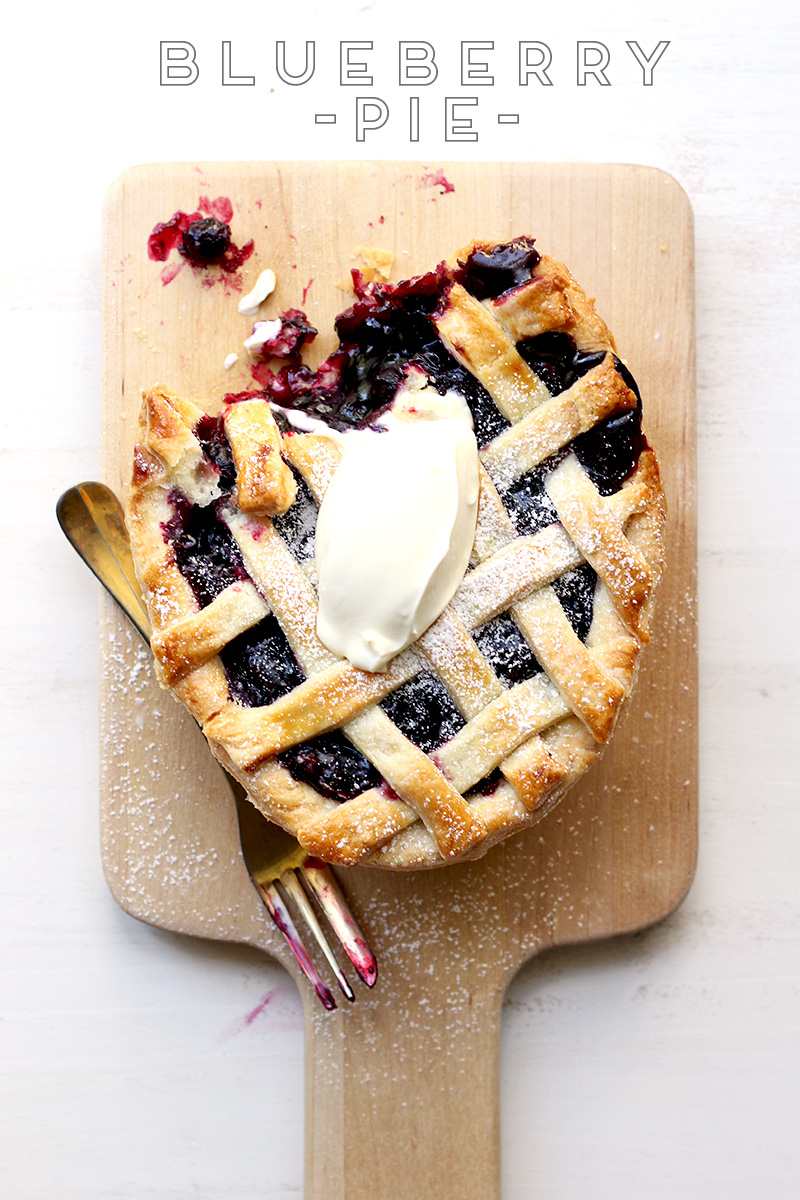 I think I’ve made my thoughts on this clear before, but I’m staunchly in the pie camp when it comes to the old ‘cake vs. pie’ debate. I love you cake, but it’s pie for me every time.

The pastry, the delicious, oozing fillings, the mandatory scoop of ice cream. Plus, there’s the fact that in my neck of the woods pies are hard to come by. More often than not, if I want to eat pie, I’ll be making it myself. 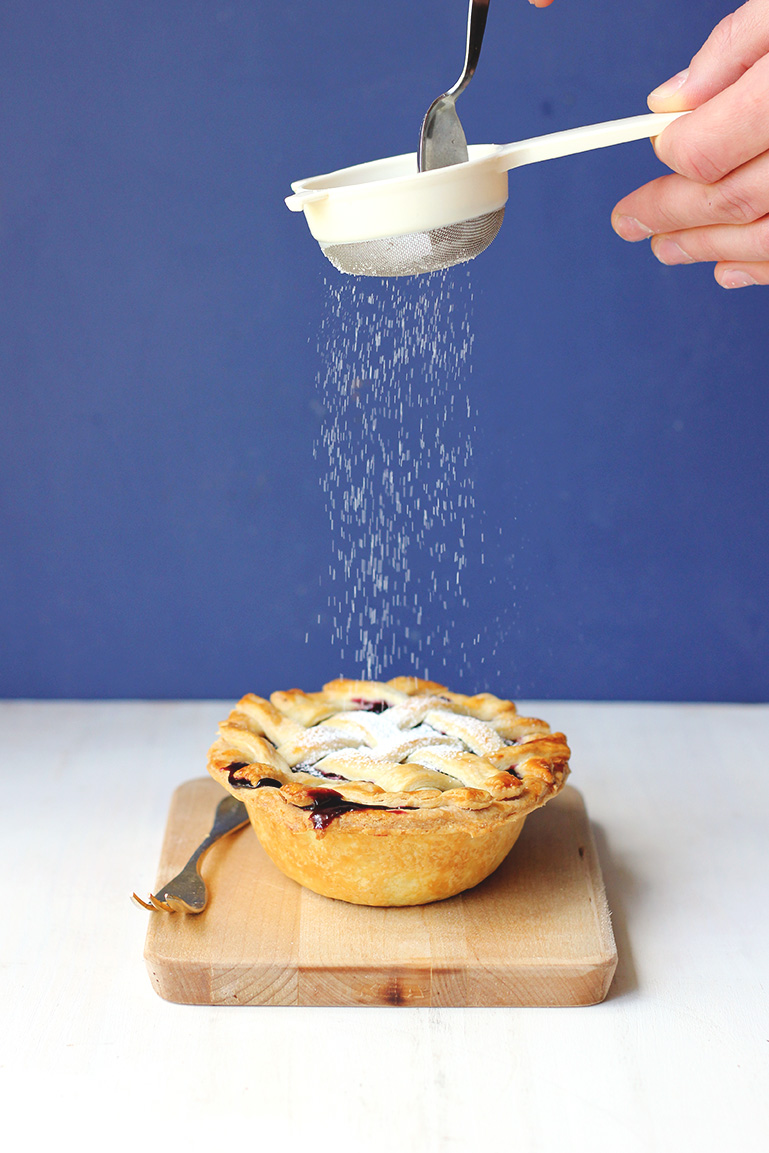 As a result, I really don’t feel all that stressed about pie-making. It’s time consuming, and a bit fiddly, but there is literally no such thing as an ugly pie. The smell is like pharamones – it blinds you to any shortcomings that might be visually obvious, because you are overwhelmed by the irresistibly tantalising aroma.

Anyway, when did we start needing everything to be perfect? I like a pie that looks a little ramshackle, and I like a cake that’s messily slathered in frosting. I want to see some greedy joy in these masterpieces. 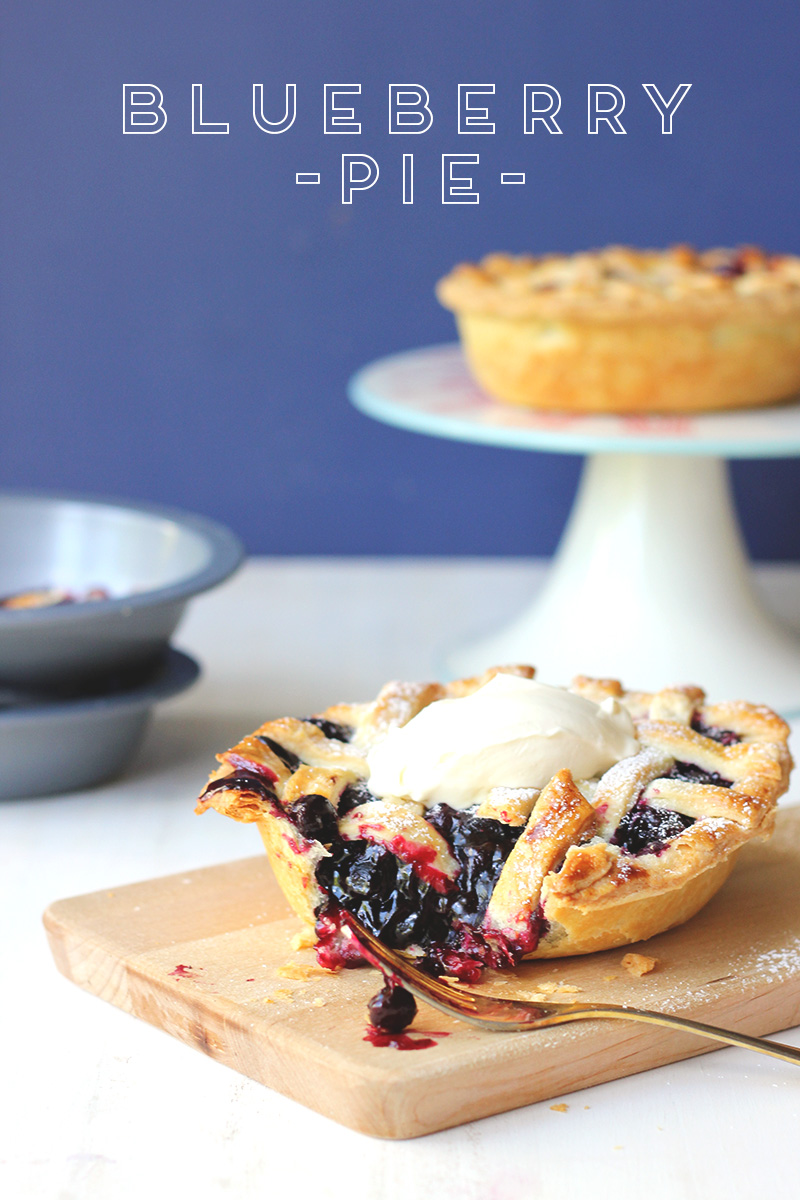 So tell me, are you a piefectionist? Or are you scared to bake a pie because you’re worried it might be wonky? If you are, these little’uns are a great place to start. Working with smaller pieces of pastry is a lot easier than big sheets of the stuff.

But either way, I encourage you to get stuck in and make one. If anyone turns their nose up at a pie, even if it’s ugly as hell, then they just don’t deserve to eat it. More pie for us! 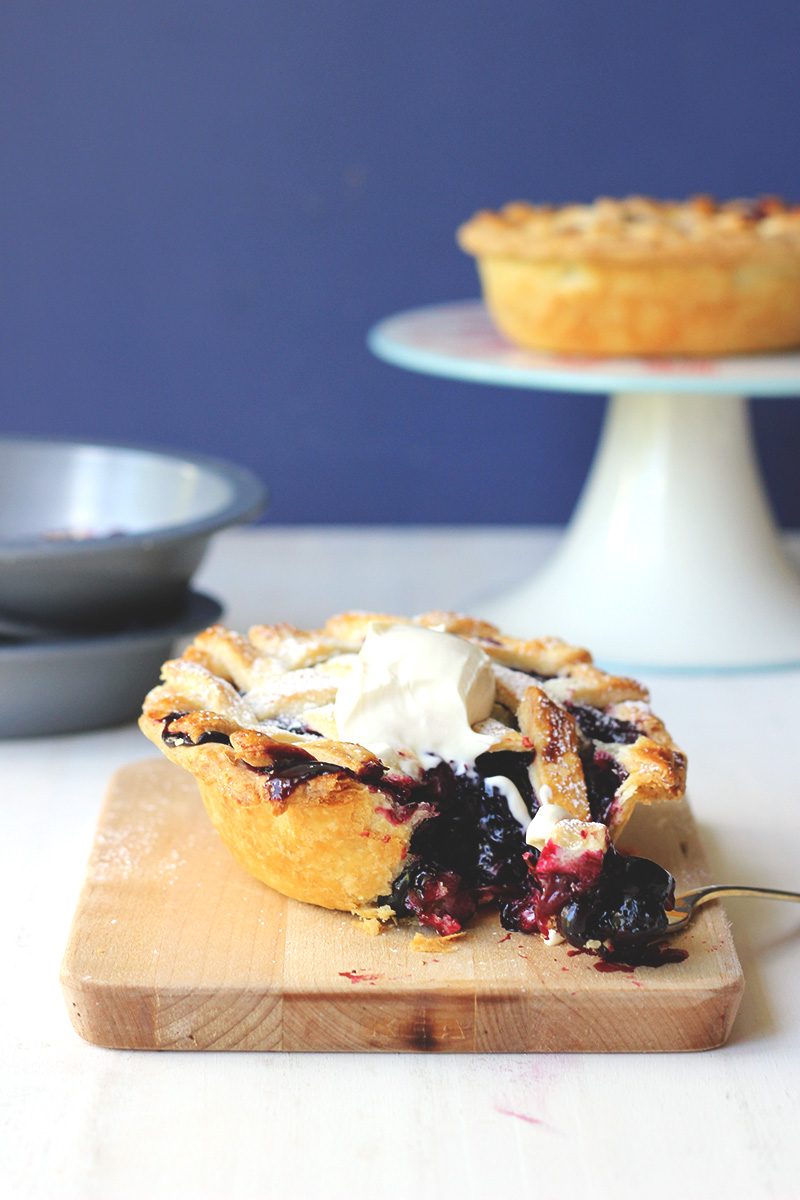