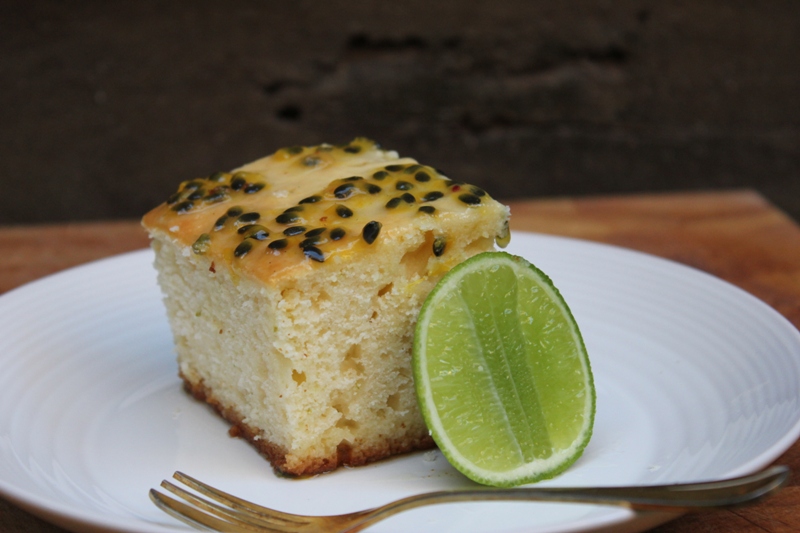 Fun fact everybody – you can now hear from me at irregular intervals responding to the events of a life in 140 characters or less at all hours of the day and night. I might even say something stupid. That’s right – I now have a Twitter account. Follow me @TheSarahCoates. I would absolutely love to hear from you all. As you may or may not be aware, I like to live about ten years behind the rest of the world in terms of social media. I came to blogging late (in terms of the blogosphere), came to Facebook VERY late, and now here we are having only recently arrived at Twitter. I have to say, I wish I had done it all the other way around, because I’m pretty sure that my absolute favourite form of social media is Twitter. 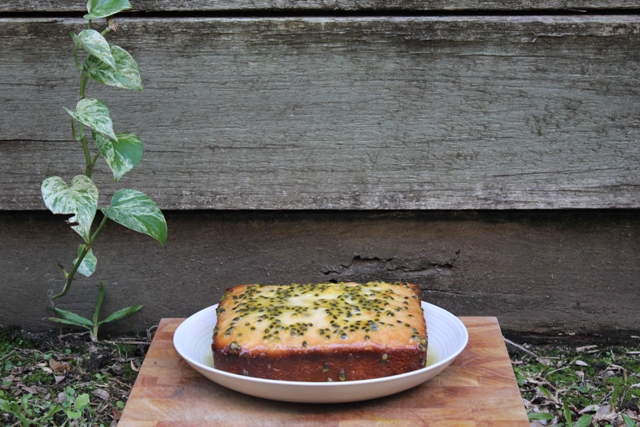 The insight that a spur of the moment, stream of consciousness style, comment offers into the mind of the tweeter is so interesting. Facebook offers a lot of control to the individual to manage and, dare I say, doctor their own account. That something I’ve spoken about before, and for a more in depth rant on the topic you can click here, thanks to the miracle of modern hypertext documents.Other than the fact that Twitter forces people to be creative and interesting, lest they lose a follower, it also forces honesty onto people. It would take a true evil genius, or someone with severe emotional issues, to set aside the time to come up with tweets that expressed false feelings or thoughts about events that were not true to their day to day encounters. I clearly do not have the creativity required to see a lie of this scale through – it would require a Costanza-like flair for deception to pull it off. Anyway, if a person were to do this they would probably be so interesting that I wouldn’t even care that they had, and I would follow them anyway! Let me now get to my favourite thing about Twitter, which is the connection it gives me to the World at large. 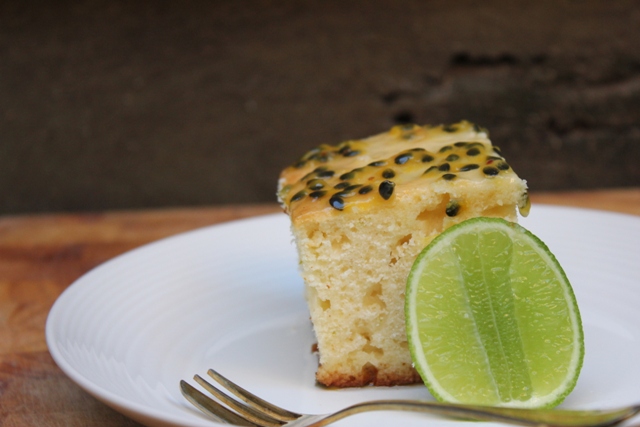 It’s probably not very Gen Y of me to even mention it, as we are apparently supposed to take this for granted, but having a connection to all corners of the globe and the thoughts of millions at any one time is incredibly inspiring. I don’t delude myself that the people I follow are actually talking to me, but it’s amazing to be able to have a real-time pseudo dialogue with the people who I look up to, unhindered by time and distance.Being able to draw links and parallels from myself to the world is a great way to stop from feeling overwhelmed. It makes the world a smaller place, and that is no bad thing. You never know what you’ll get from other areas of the world at any one time. For example; winter is citrus season in Australia. Who knew? Citrus seems like such a summery fruit to me, and yet here we are in the dead of the, admittedly balmy, Australian winter and the limes are literally falling off the trees. So, when life gives you limes, obviously you go out and buy some passionfruit and a make a passionfruit and lime syrup cake. 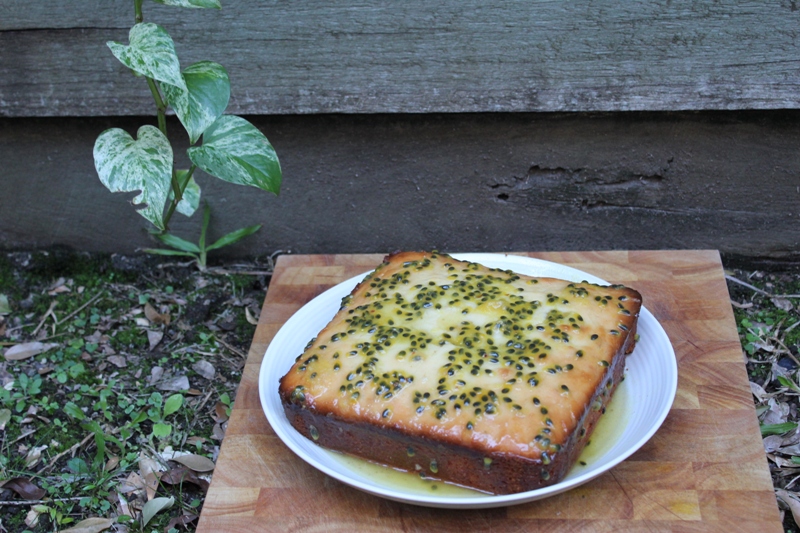 This recipe is inspired by a lemon and passionfruit cake by Donna Hay, though in the pioneering spirit, and in the spirit of being too lazy to go out and buy ingredients, I made do with what I had in the house. This means an abundance of limes, yoghurt replaced with buttermilk, and some vanilla bean paste to add extra fragrance. For those of us in the Southern hemisphere, I would suggest that this cake is best served next to a hot cup of tea, or smothered in warm custard. For those of you in the Northern hemisphere, why not pour a glass of homemade lemonade or ice tea, and enjoy this in the sunshine? You could catch up with your twitter feed while you’re at it.

Zest and juice of two limes

Preheat the oven to 180ºC . First, make the  syrup by placing all ingredients in a small saucepan and heating over a medium heat until the sugar is dissolved. Bring to the boil, reduce the heat to low and cook for about 5 minutes or until syrupy.

For the cake, place the butter, sugar and vanilla in the bowl of an electric mixer and beat for 10–15 minutes or until pale and creamy. Add the eggs, one at a time, beating well after each addition. Add the buttermilk and beat until well  combined, before mixing in the flour, lime juice and zest. Grease a 23 cm sqaure pan, pour in the batter and bake for 35 minutes or until cooked when tested with a skewer. Let the cake cool in the tin, briefly, and then stab it all over with a skewer before dousing the cake thoroughly with the syrup.