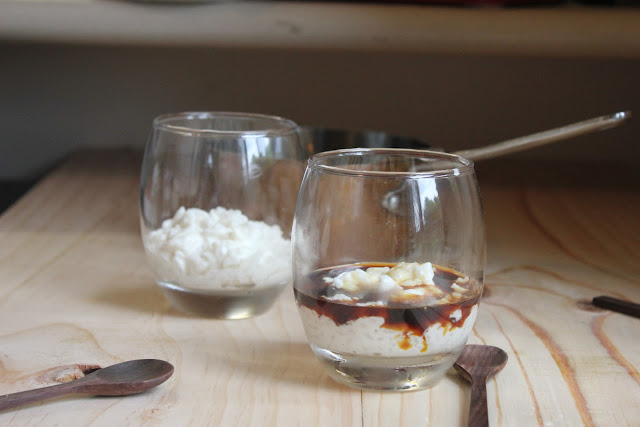 I am a little lost for words today. The subject of thankless tasks keeps creeping into my mind, as I seem to have encountered so many of them in my short little life. Sometimes it’s the thankless task of say, picking up after someone else. You know that the someone who made the mess will neither notice, nor care that you have tidied for them. And in fact, they probably left it there, knowing that you or someone like you would clean up after them. But all of this thought process probably occurred in less than a millisecond, after which they immediately forgot, and continued to drift on slobbishly living in a world where messes disappear miraculously. 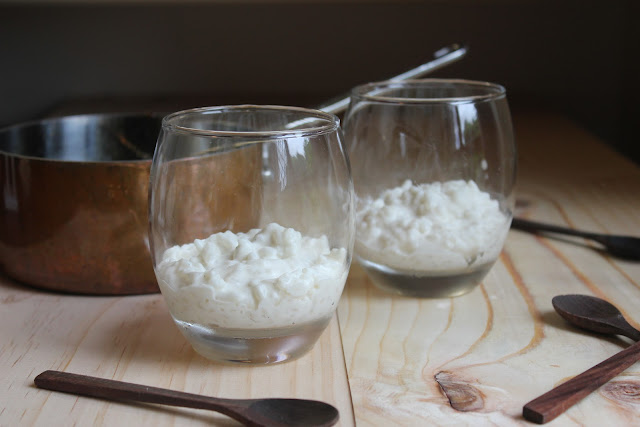 If you’re anything like me, you might walk around chewing on the fact that you had to do that for a while. Grumbling incoherent curse words to yourself and generally ruining what may have otherwise been a perfectly enjoyable day. Then there are the larger thankless tasks. The ones that take up a great deal of time and energy, and possible even cost to yourself. You might be organising a hen’s night for someone. You might have an agreement to drive someone to somewhere, which is being constantly rehashed because it’s “on your way”. You might bake someone a cake, pouring time, energy and expense into it, only to have them say that they “don’t really like chocolate” or that they “only want a small piece”. 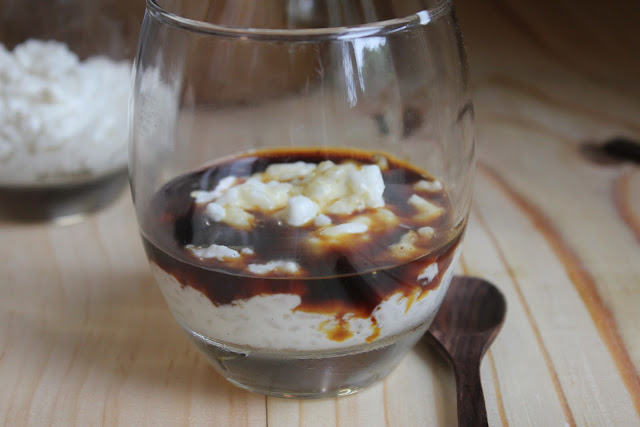 It’s these ones that hurt the most. The ones you stake your pride on, and invest yourself in, only to have your contribution belittled and your sense of achievement dashed. I like to describe the people who do this to you as “The Man”. Perhaps I have watched the movie School of Rock, one too many times? It’s impossible to say, but it’s neither here nor there. When dealing with The Man, I think we have a choice. We can continue on doing what The Man wants us to do, keeping the world a neat and tidy place where good people do good things only to mutter and grumble at themselves afterwards, deprived of thanks and recognition. 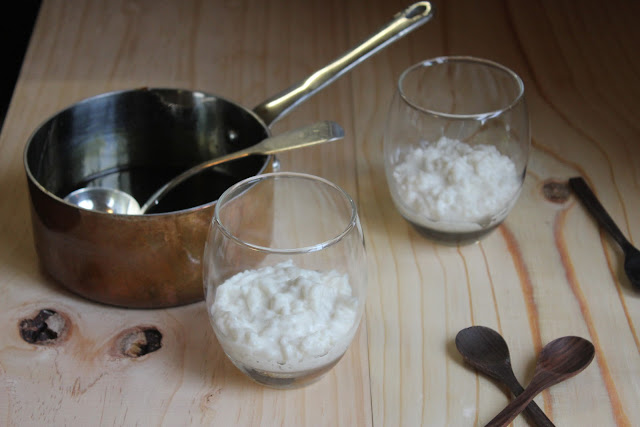 OR we can stop. Take a step back. Think about what we’re doing, and say NO MORE. No more should we bow down to The Man and continue to mindlessly perform our thankless tasks. No more should we sweep our feelings of resentment aside and behave like lemmings running into a wall until we finally bounce around it. We should consider the tasks we choose to do, and consider the level of investment we put into them. I’m not saying that you will be able to avoid thankless tasks all together, they are a fact of life, but we can certainly weigh up the level of effort we put in against the level of return we are likely to get out. 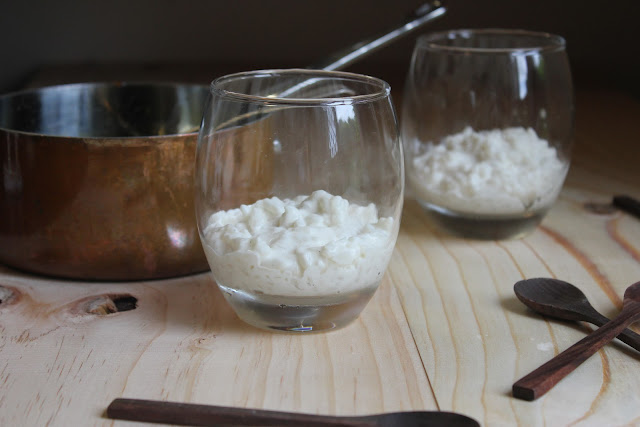 As Nutri-Grain have it; “You only get out what you put in.”. So that’s my suggestion for you. Start to think about what you’re getting out of what you’re doing. And if you’re not getting anything out, I say it’s time to start putting effort into something that’s going to pay off. Can I give you an example of some low effort, high return cooking? Coconut rice pudding with Palm Sugar syrup. The rice is really as easy as cooking any rice, easier in fact. Bung 5 ingredients in a pan, and simmer stirring occasionally for 25 minutes or until the rice is cooked. Palm sugar syrup is two ingredients in a pot, simmer for 3 minutes and you’re done. So what have I learned? 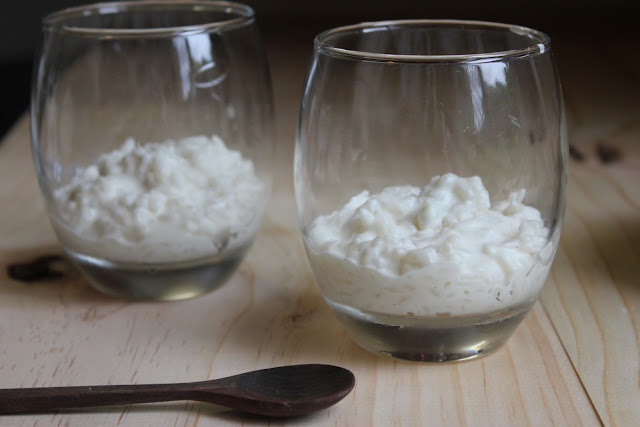 Coconut Rice Pudding w/ Palm Sugar syrup
Original recipe by the Sugar Hit, inspired by a million others
*NOTE, if you don’t have palm sugar, brown sugar is a fine substitute, or scrap the syrup altogether and use maple syrup instead, yum*

For the rice pudding, rinse the rice briefly under cold running water, and place in a medium saucepan, add the coconut milk, water and sugar, and bring to the boil. Turn down the heat to a very low simmer and cook, stirring occasionally for 25 minutes or until the rice is tender and cooked. Turn off the heat, and add a pinch of salt. This is good served either cold or hot.

For the palm sugar syrup, combine the sugar and water in a small saucepan, bring to the boil and boil for about 3 or 4 minutes, or until slightly thickened. Serve the syrup cold over hot rice pudding, or hot over cold rice pudding. Delish!