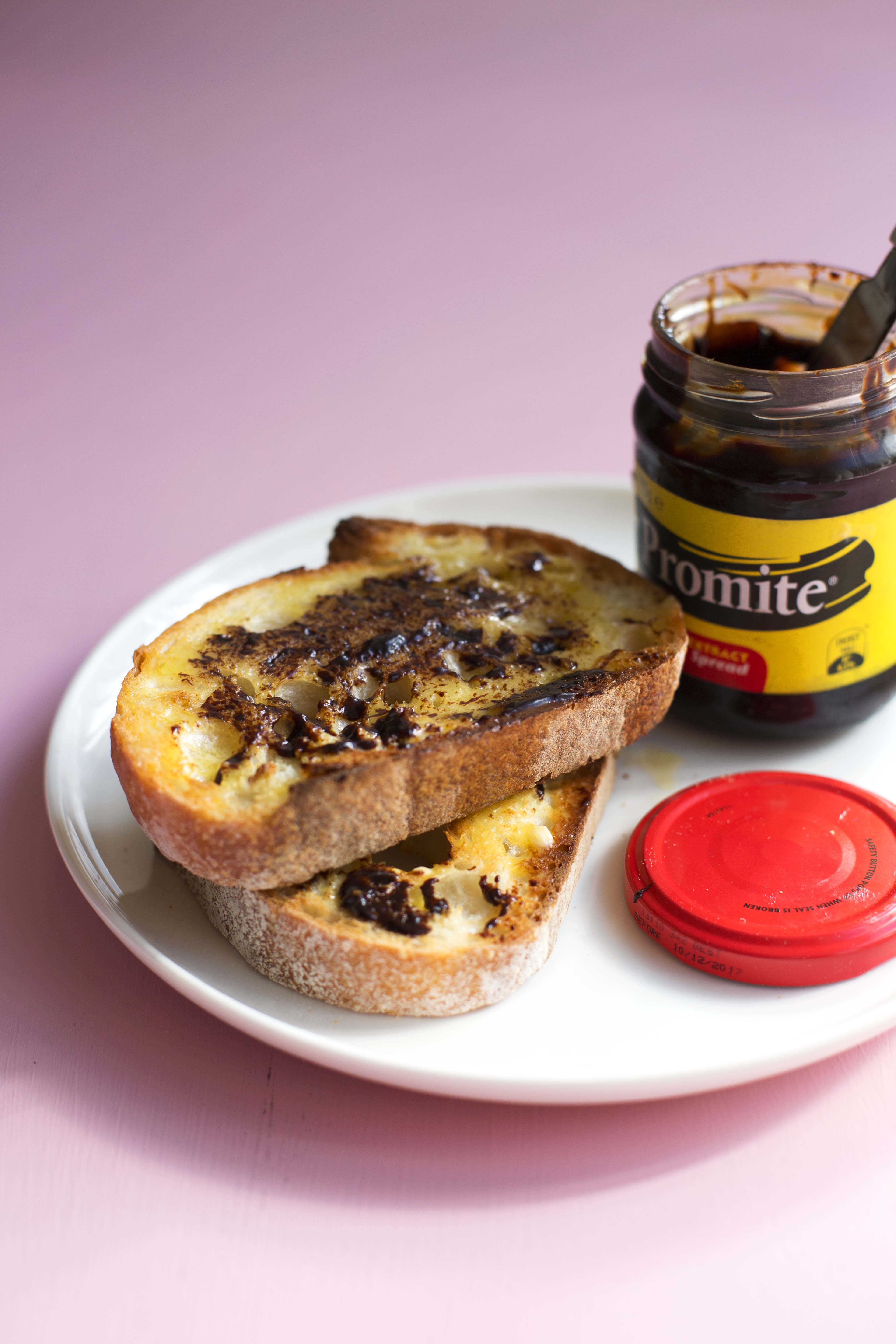 Promite. Black, sticky, salty, sweet, and savoury as all hell. Kind of bitter and sour too, but not so much. It’s the true underdog in the canon of weird yeast extract-based spreads that we enjoy down here in the Anitpodes. The thing is, as a fan of Promite, I am something of a Pariah in many Australian communities. Because of all the weird black spreads (Vegemite, Marmite, Bovril, Cenovis), this one has maybe the fewest fans (other than Cenovis, which is mainly eaten in Switzerland, and which sounds like something you would put on a rash).

I have no idea why Promite isn’t more popular. Everyone loves Vegemite, but it’s so hard to love. Is it purely because of the superior brand recognition that Vegemite enjoys which makes it the more popular spread? Or is there something unique about my palate that I enjoy the savoury, smooth, sweet roundness of Promite, over the intensely bitter, acrid burn of Vegemite that all other Aussies love? I mean, I don’t hate Vegemite. How could I when I grew up here, surrounded by it, as are all children of Australia? But I just don’t have that native affinity for it that seems to characterise Australians everywhere.

Anyway, before this article also gets taken over by the superior brand power of Vegemite, let me get back to the spread at hand: Promite. Its ingredients are weird, many of them not something you would readily think of as food; vegetable protein extract, carrageenan, yeast extract, cornflour, glucose syrup, caramel 150C. You do have to accept a certain amount of artificial weirdness when eating Promite, but I can live with that, because it’s the superior black spread. 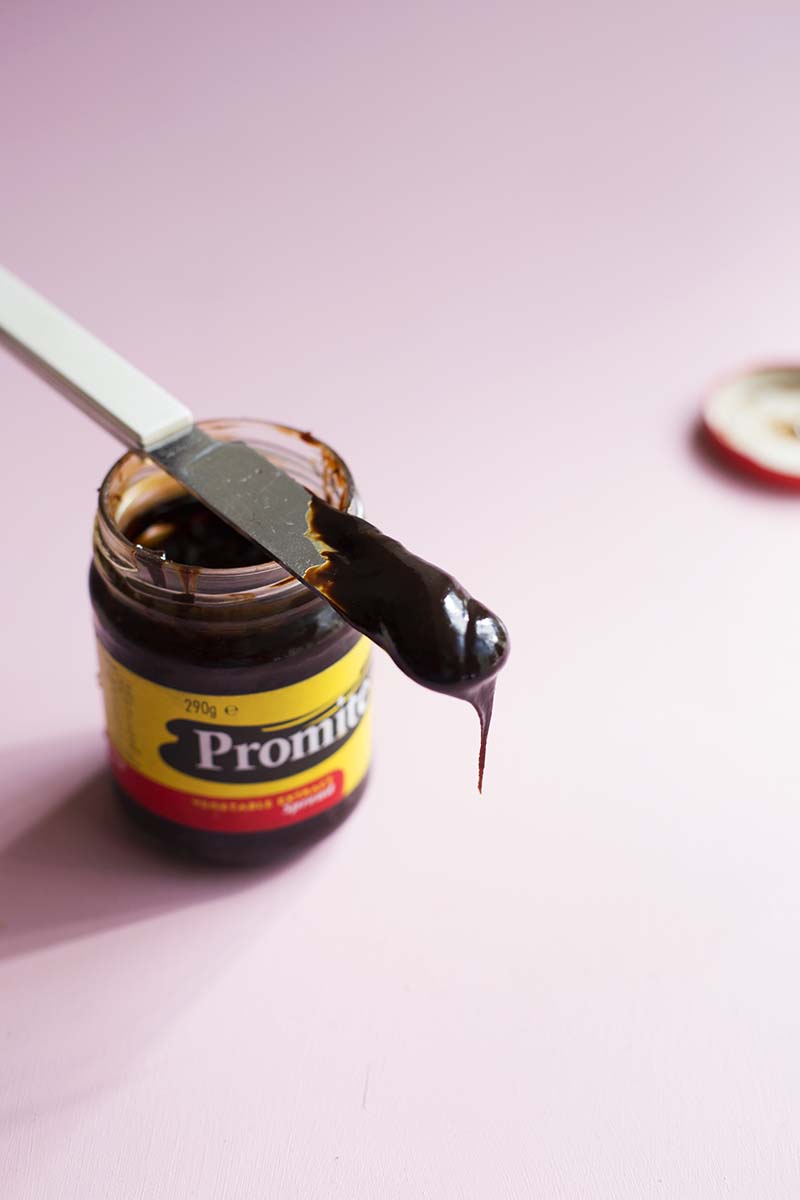 Here’s how you enjoy Promite (and keep in mind: it’s way better than Vegemite). You get a big, doorstopping piece of white bread. Something with a good crumb structure to it, but no strong flavour – no sourdoughs here, because we want that Promite to shine through. Slam your inch-thick piece of crunchy-crusted bread into the toaster and let it get beautifully golden brown on the outside. While that’s happening, get out your butter – real, salted butter, in a block – and your Promite.

Once that toast pops, you’re going to want to work very quickly, so be prepared. Up comes the toast, and straight on goes the butter, copious amounts of butter, sliced like cheese from the block. Now, before that melts completely get about ½ teaspoon of Promite (start small and work up the amount, as you come to love it more) and spread it as evenly over the butter as you can. Think of it as a fake tan solution – even coverage is key, no splotches please. Once your toast has been evenly tanned with the salty slick of Promite, you’re pretty much ready to eat, although I suggest you pause to appreciate the beauty of what you see in front of you.

I like to eat my Promite toast with a cup of milky tea, which is pretty much the only time you’ll see me put milk in my tea, or even drink tea because really I’m a coffee girl. But there it is. Take your milky tea and your slab of dripping, Promite-tanned toast and go and sit by a window or (if you’re really lucky) out on a deck somewhere. It should be early in the morning, say around 7:00am for the true ‘before school’ experience. And then, before the butter goes cold and the toast loses its allure, you crunch through that thick crust, release that flood of buttery flavour and experience the ridiculously umami savoury-sweetness of your first taste of Promite. You have made a friend for life…me, because seriously, so few people actually prefer Promite to Vegemite. I’ll take whoever I can get.