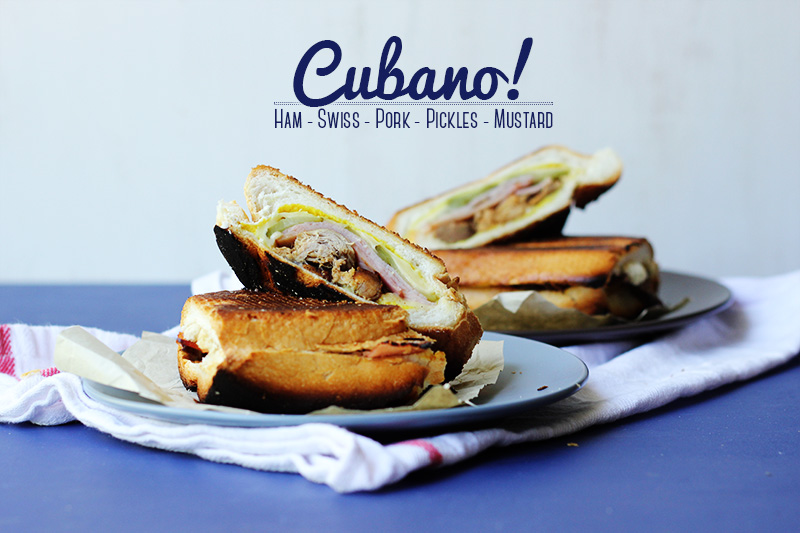 And midnight is easily the coolest time to be awake. I also happen to subscribe to the idea that things usually start to go downhill after midnight, so I feel like it’s the perfect time to leave wherever you may be and go and get a sandwich to wind down the night. 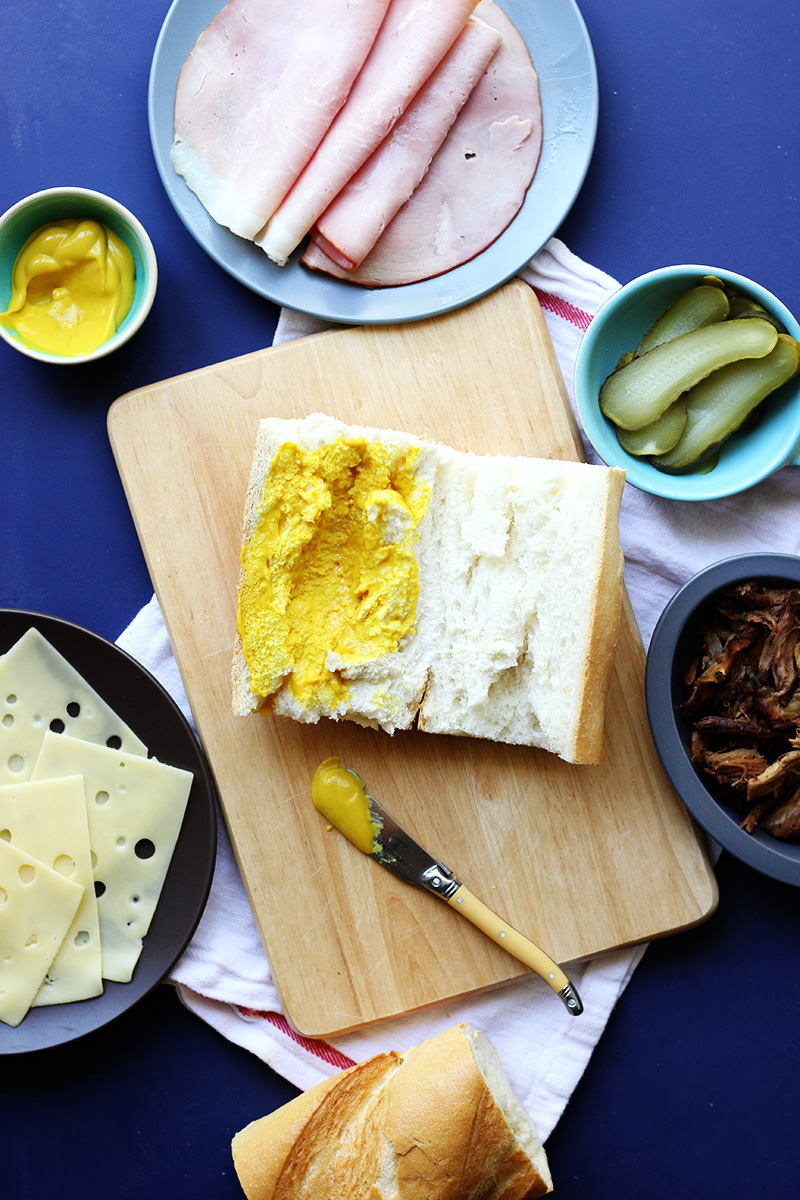 And what better sandwich could there be? Crisp, butter-pressed bread, gooey swiss cheese, sharp mustard and acidic pickles and the meaty deliciousness of both ham AND cooked pork.

It hits all those flavour notes that are most desirable at, or just after, medianoche. Crisp, soft, melty, crunchy, porky, salty, buttery, and bold. This is the perfect way to end an evening, whether you were at a rager or at the opera. There is no party that cannot be improved by ending it with a Cubano. 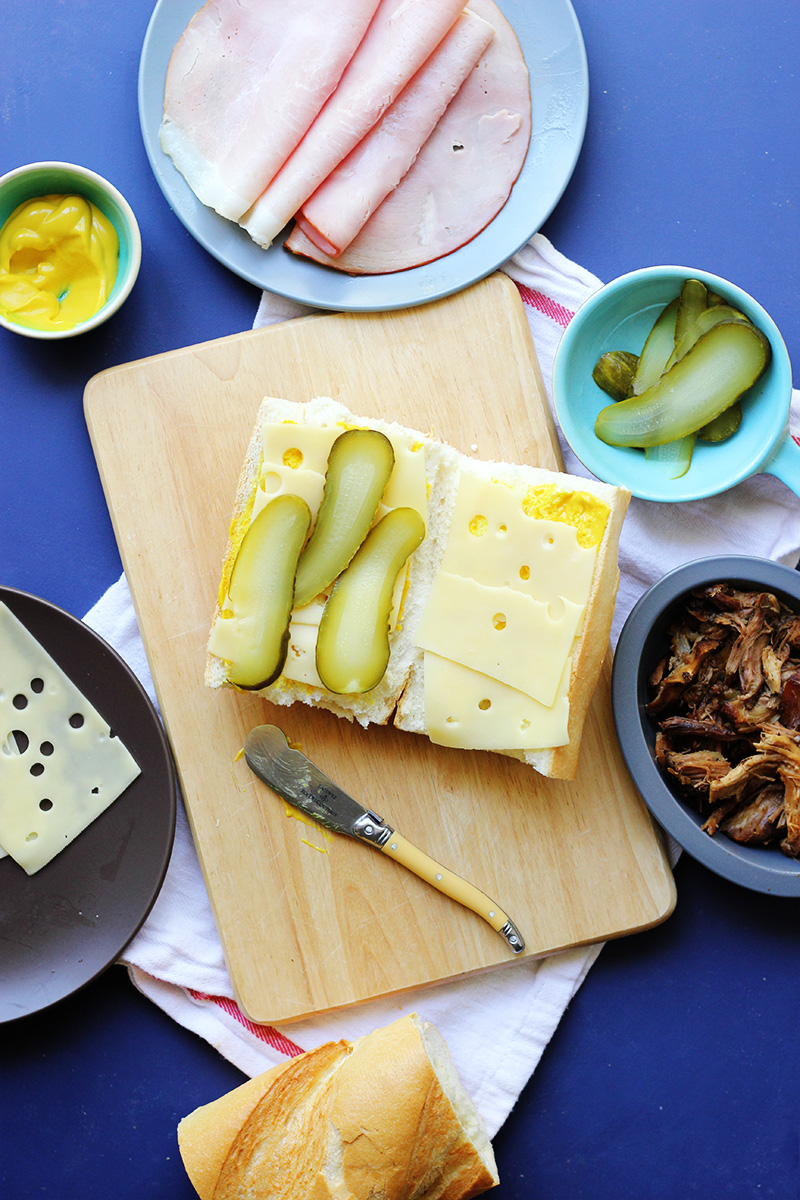 If I find it hard to believe that a Chef played by Jon Favreau could have romantic ties to both Sofia Vergara and Scarlett Johannsen and it bummed me out that they were pretty much the only women who appeared in the movie in a sea of dudes, then perhaps that is another story for another time. 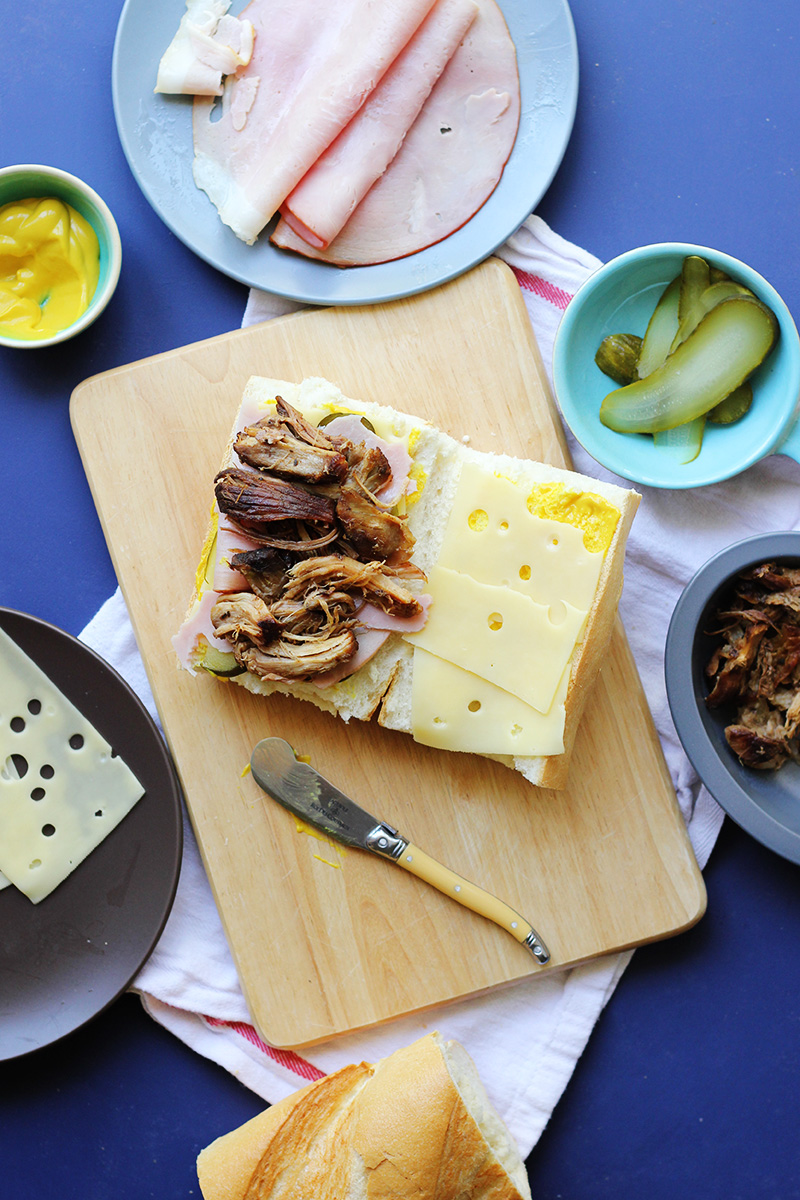 That movie truly was what brought the Cuban sandwich into my life, though, and for that I am eternally grateful. Because this baby is like a toasted ham and cheese on steroids. It’s the reason that I never want to not have leftover pork in my freezer, just in case I feel the urge for a medianoche come over me.

These babies are GOOOD EATING. So thank you Cuba, thank you Cubans now living in the USA, and thank you Jon Favreau. If you happened to catch the movie Chef, let me know what you thought of it in the comments! 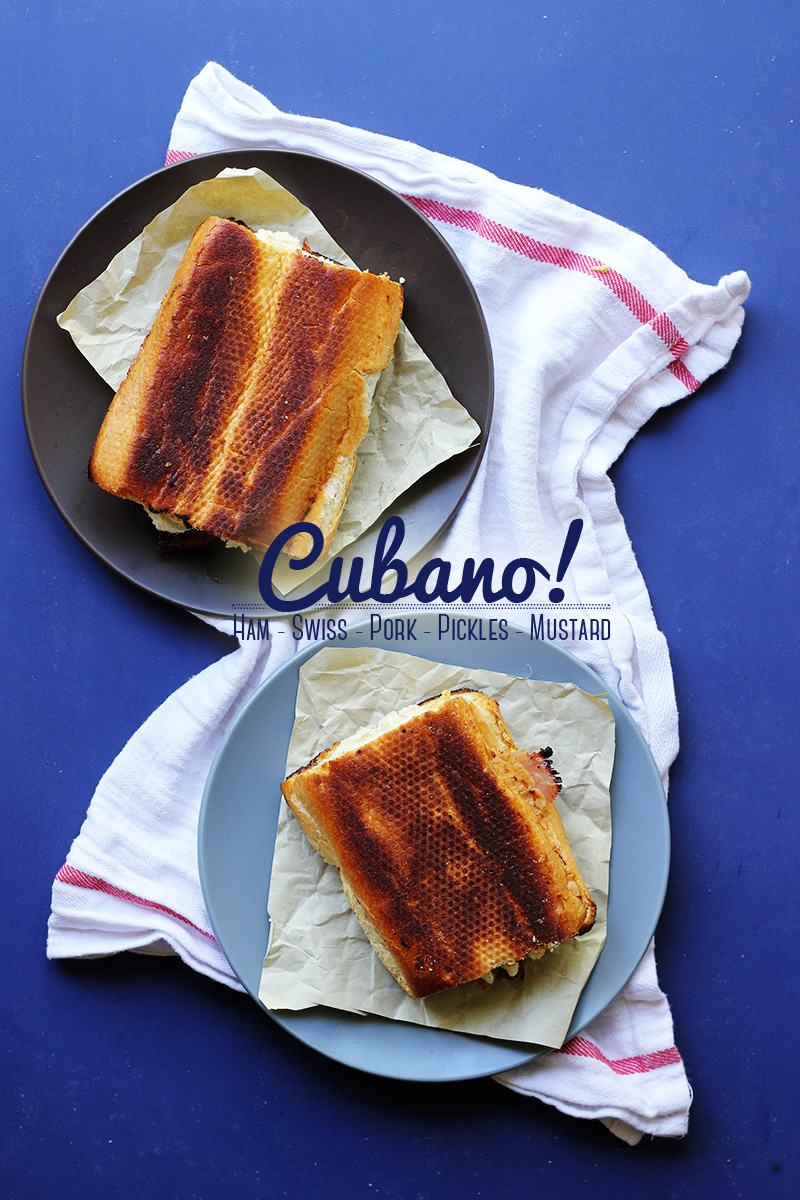 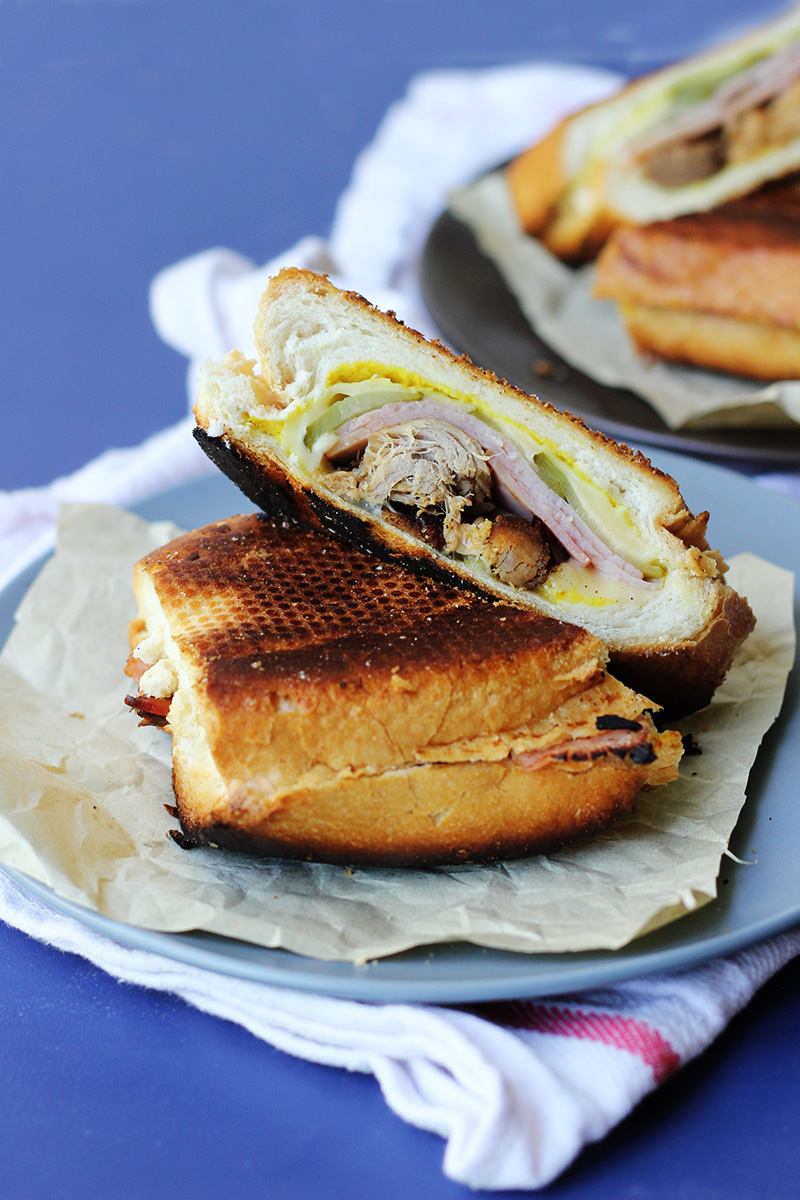