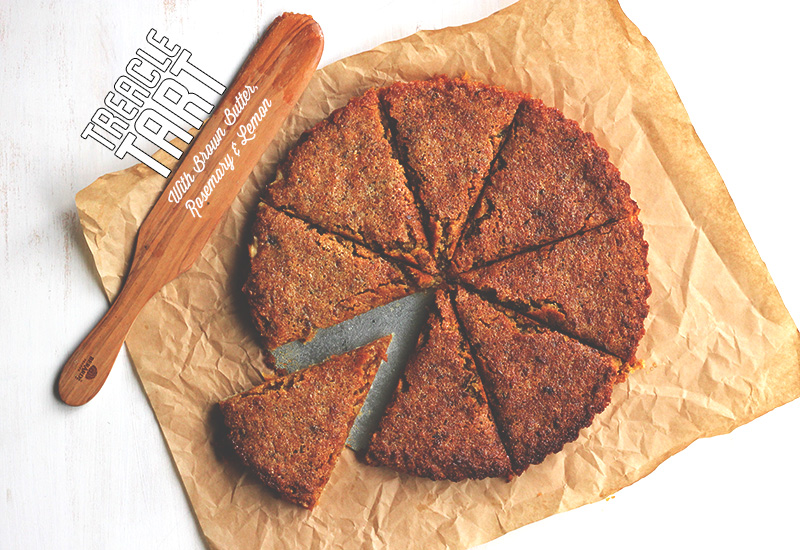 There was a time not long ago, when the majority of the world may not have known of the glory that is Treacle Tart. They might have even relegated it to that group of foods that people used to eat, but that now seem gross and impossible, like say, any of these.

I can’t blame them for it! A tart filled with breadcrumbs doused in golden syrup? It doesn’t sound great on first reading, does it? 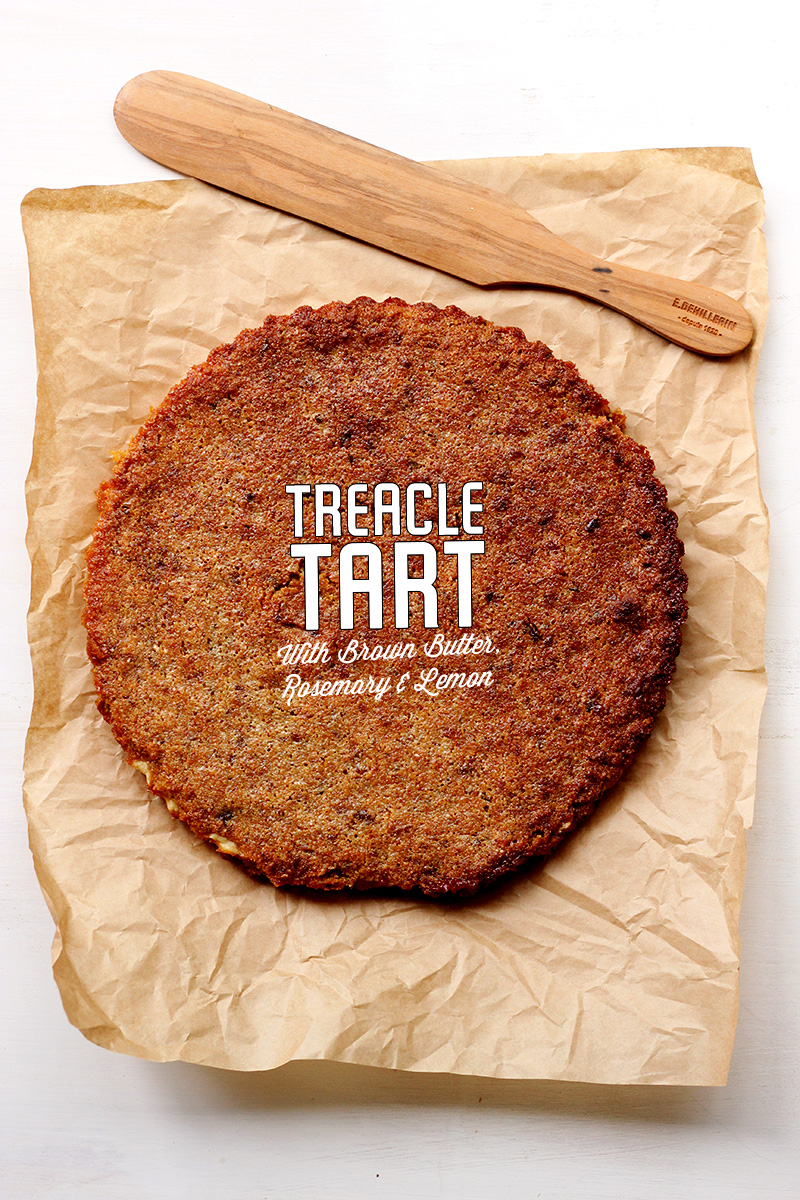 But, then, along came Harry Potter and BOOM, Treacle Tart shoots to the top of the British Culinary dessert canon.

OK, that was an exaggeration, it’s still not setting the world on fire, but as it’s Harry’s favourite dessert, it’s certainly got a lot more notoriety than it did before. 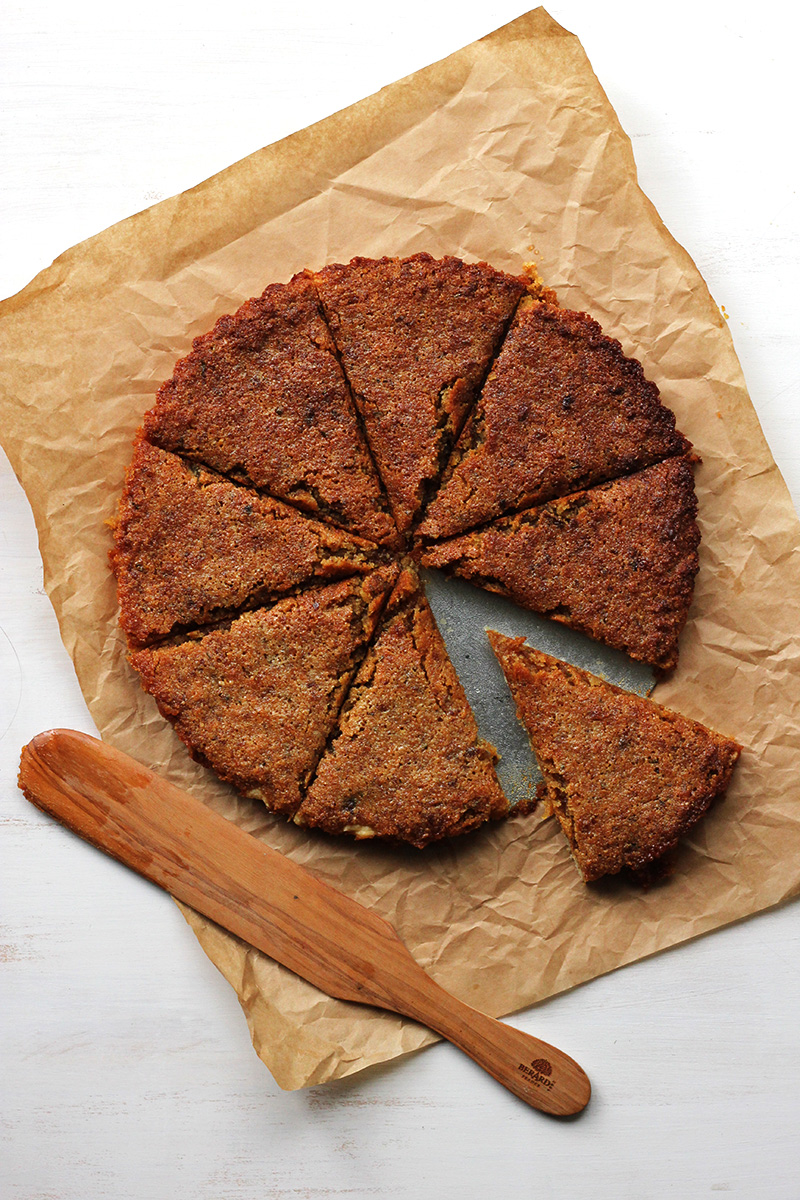 And I’m here to tell you that’s justified. Why? Because, first and foremost it is delicious. Golden Syrup is manna from heaven, and if you don’t believe me it’s because you haven’t eaten enough of it. It makes this delicious tart chewy, caramel-scented, and wreathed about with old-fashioned warmth.

In order to up the stakes a little, I couldn’t help adding a few tweaks. I browned the butter in the filling, to enhance the buttered-toast flavours that were already present. I increased the lemon to add some sharpness and to cut through the very sweet syrup, and I infused a little rosemary in the filling, to add a savoury, aromatic addition to the mix. 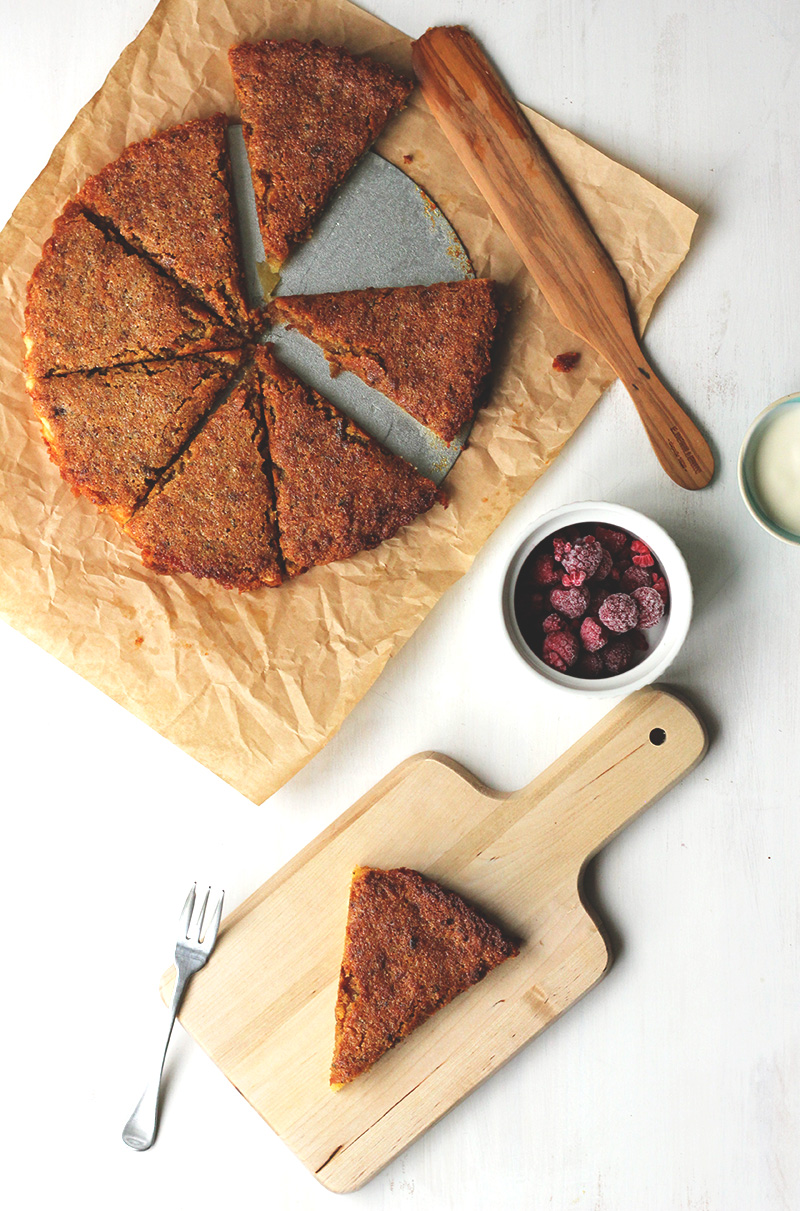 I also swapped out some of the breadcrumbs for ground almonds, because I just like the texture that they bring – a little less spongy and a little more fudgy. All in all, this is a hell-sophisticated dessert. This is the kind of thing that makes people think you have serious pastry chops. It’s heirloom, it’s salty-sweet, it’s got savoury herbs in it, heck the butter’s been browned!

But more than anything, it’s a totally delicious pudding (that’s British for dessert). Nice one, Harry Potter. 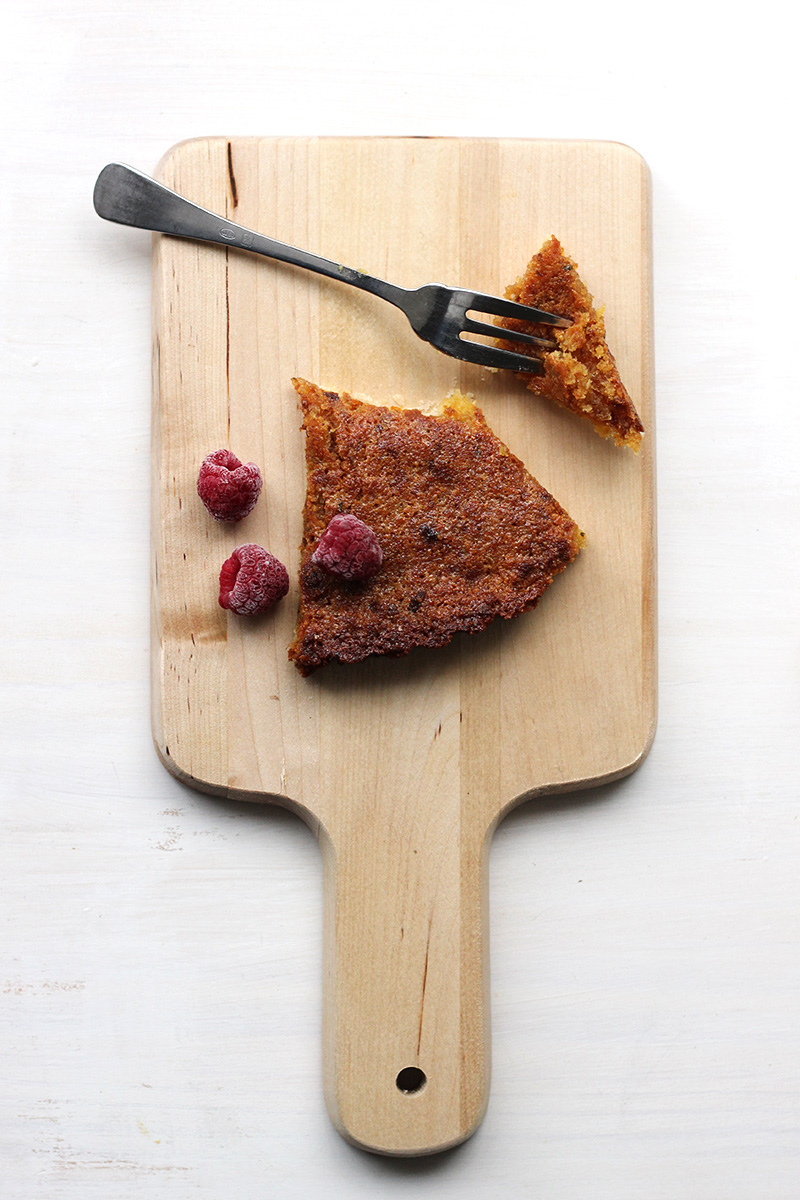