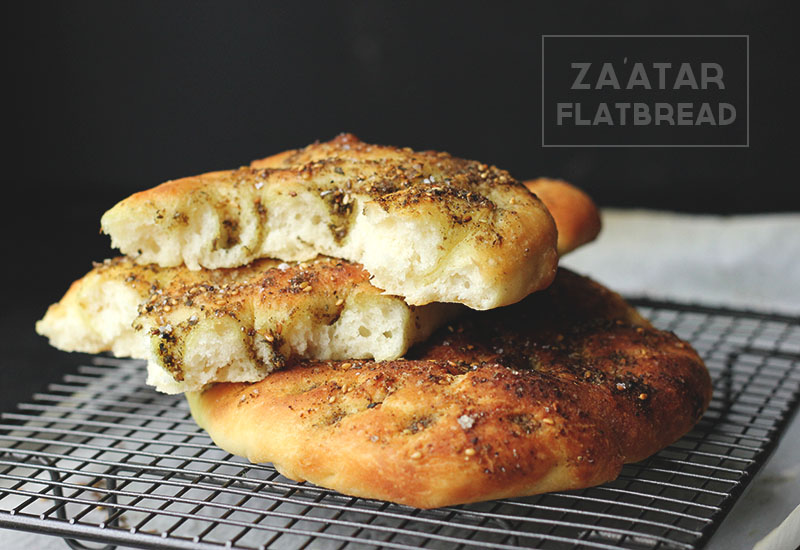 More than anything else, this blog is about the way that I eat. Because I think I am a pretty typical person – not a lot of money, no huge family, still making my way in the world, and ALWAYS HUNGRY – I thought that it would be cool to share that with a bunch of people.

So BAM, here we are. I also like to think that I bring a little experience and knowledge to the table as well. Lessons learned, shall we say. 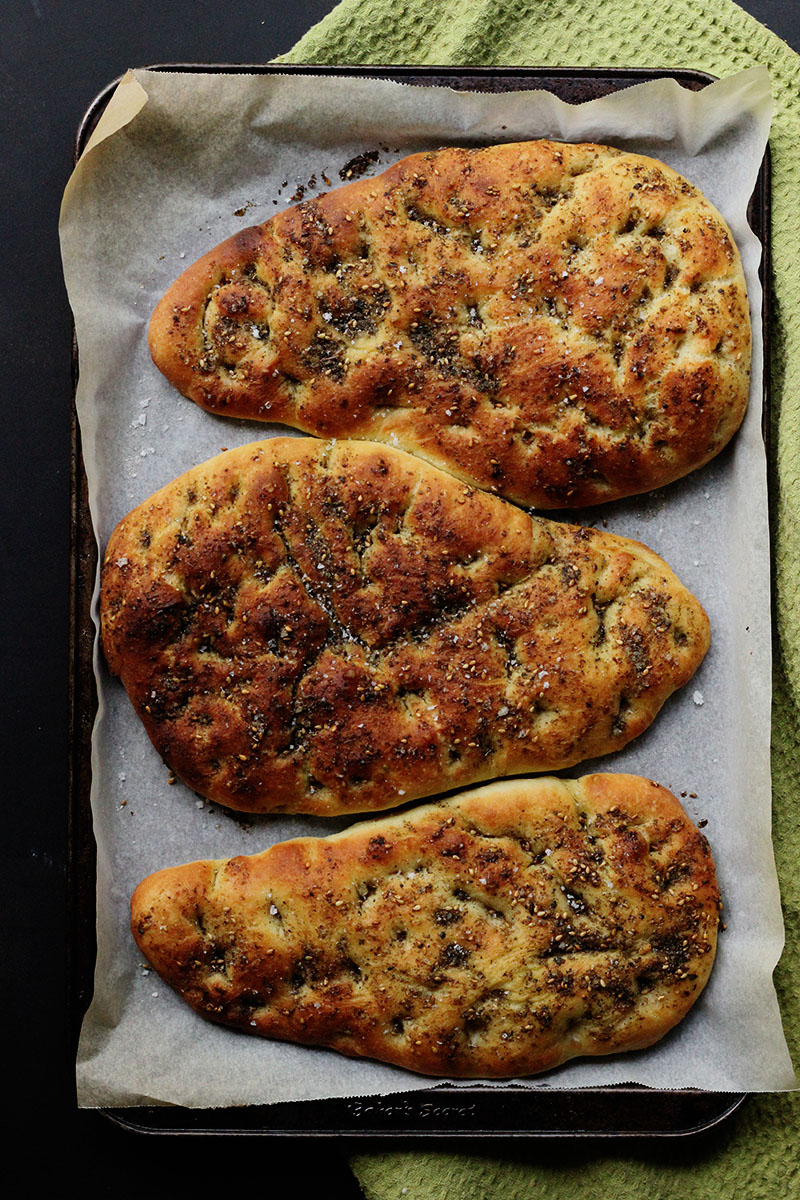 I had never picked up a camera or even thought about food styling before I started this site. Like a lot of people, I’m sure, I just figured that since my food always looked great to me, it would be easy to get a picture of it.

Not so, friends. I mean, a plate of beef bourguignon looks great when you’re hungry, but not so much when you put a lens between you and it. It takes skills, skills I’m still learning. (If you’re looking for pointers Ash from Edible Perspective shares BRILLIANT, simple tips every week. Check out the first one here) 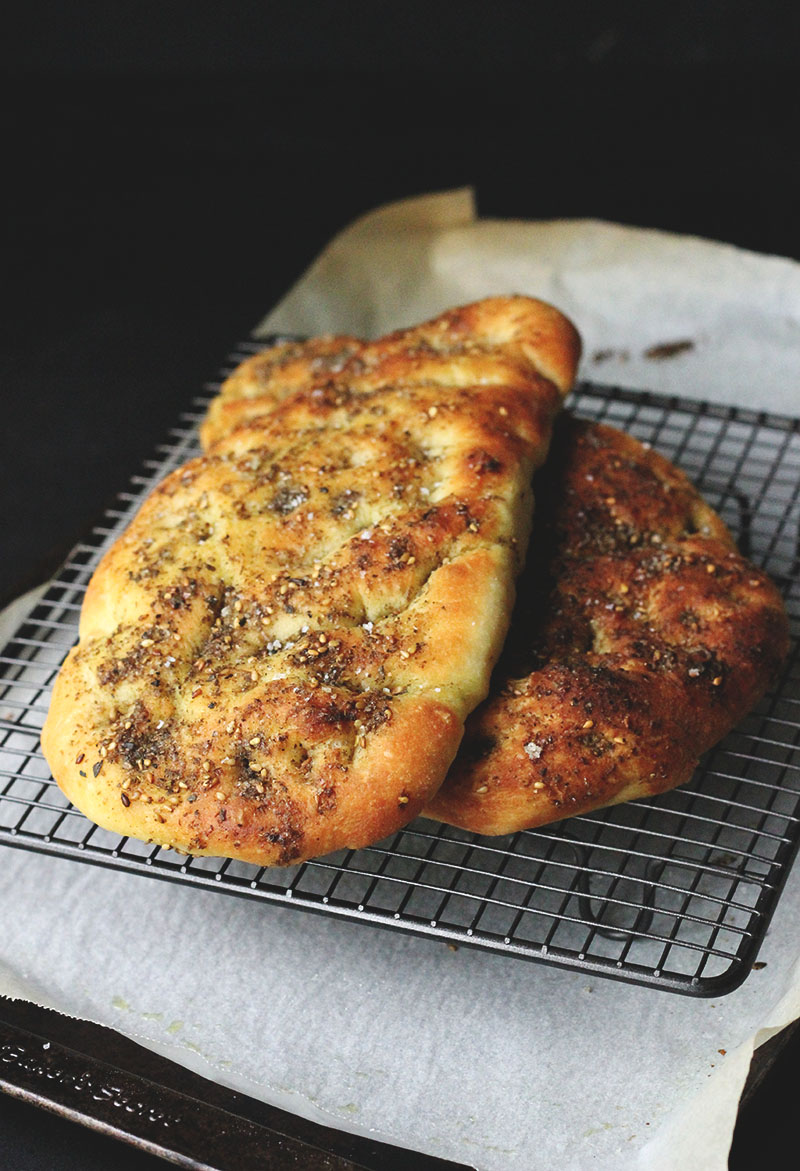 And although my photos have definitely improved (that’s not bragging, my early photos were horrific), the one thing that has never and will never change is my insatiable appetite for tasty things.

Enter this za’atar flatbread. Simply put, it’s delicious. Za’atar is a middle eastern spice mix, particularly popular in The Levant. Most commonly it is a combination of dried thyme, sesame seeds and salt, though it often contains sumac, and sometimes other dried herbs like oregano. It’s a magical powder which, when mixed with olive oil, anoints deliciousness on whatever it touches. 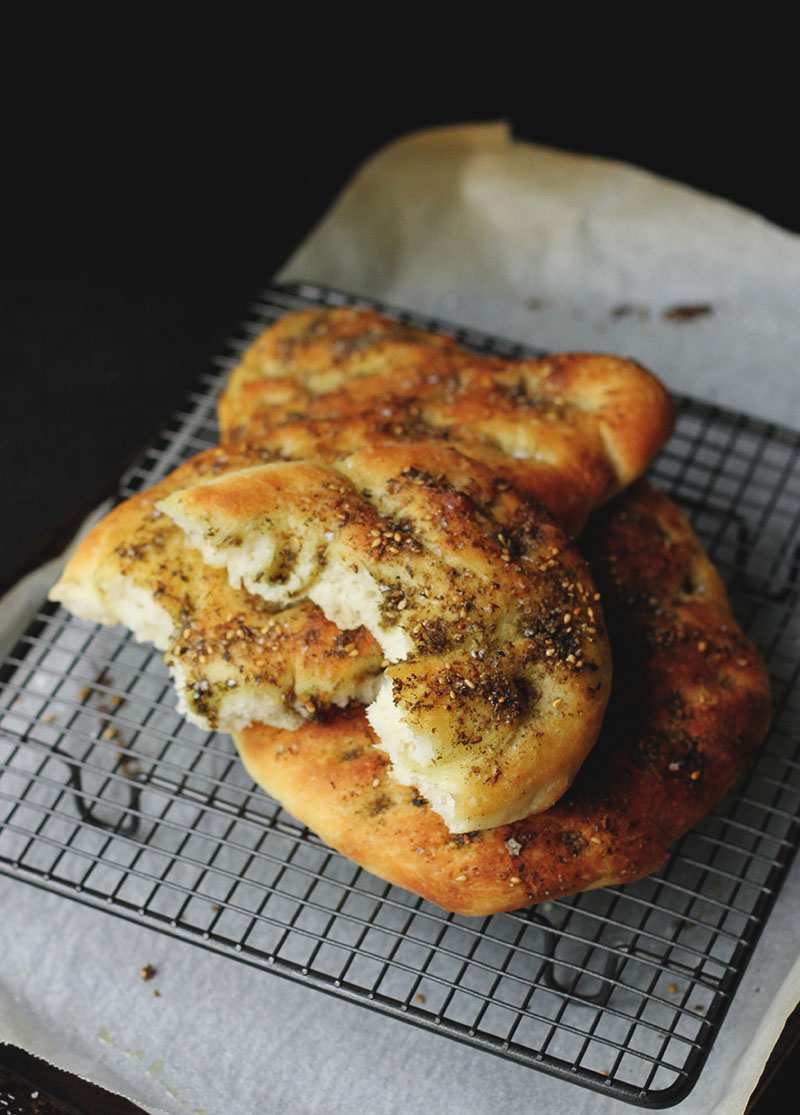 This chewy, olive oil and spice-soused flatbread is a perfect example of the kind of food that my boyfriend and I eat often. I can get home from work, chuck all the ingredients for this dough into my standmixer and let it knead for a few minutes while I change into my PJs. Then, I drape a tea towel over the bowl and leave it for 30 minutes to 2 hours, while I read blogs, watch TV and generally chill.

When we want to eat, it’s as simple as patting the dough out into the tin, slathering it with za’atar and olive oil, and throwing it into the oven for 20 minutes. Some chunked up tomatoes and cucumbers, and feta cheese alongside, and you have a super simple, super cheap meal that feels like an absolute feast. Try this; it won’t let you down. 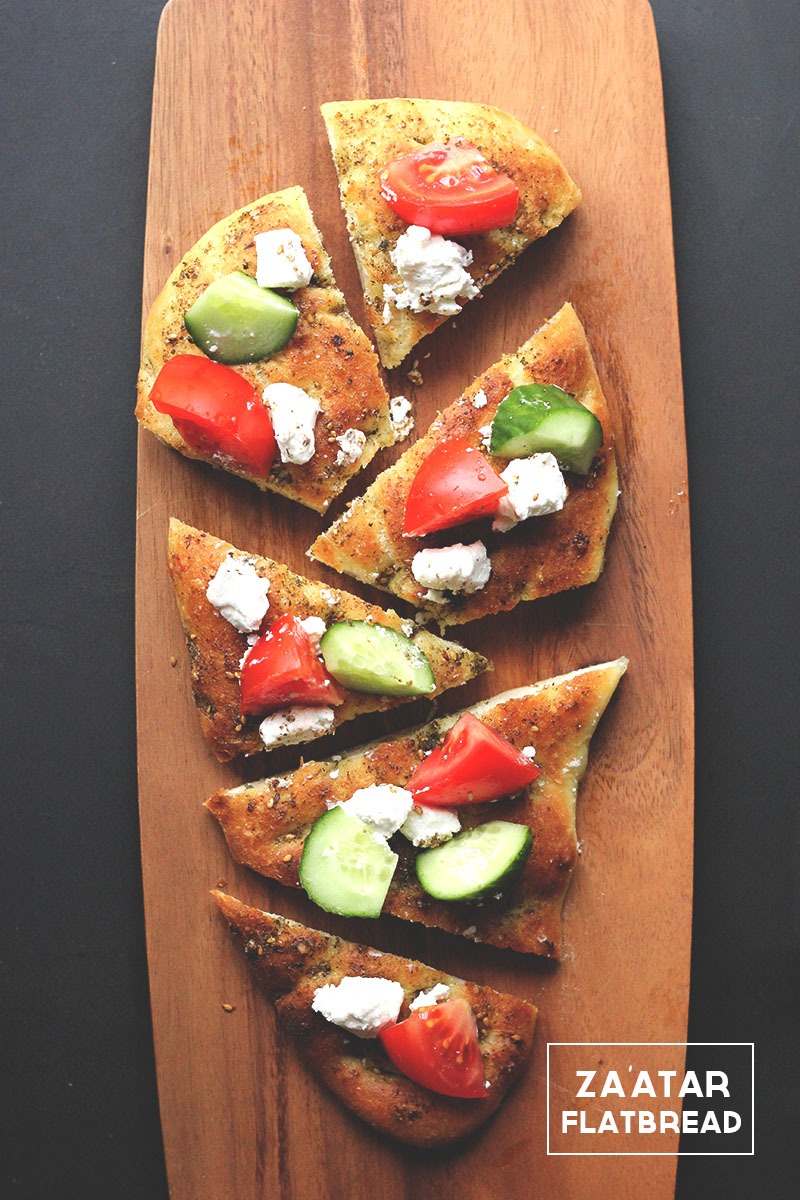