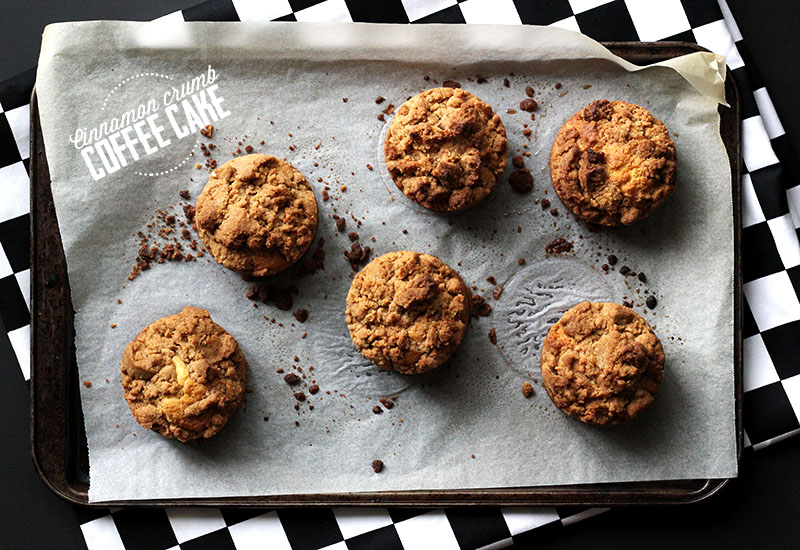 Isn’t it crazy how you can be nostalgic for something that you’ve never even had?

For example, I have spent far too many hours of my life thinking about what my exact plan of action would be if I managed to somehow time-travel back to 1962. I think it would be amazing. 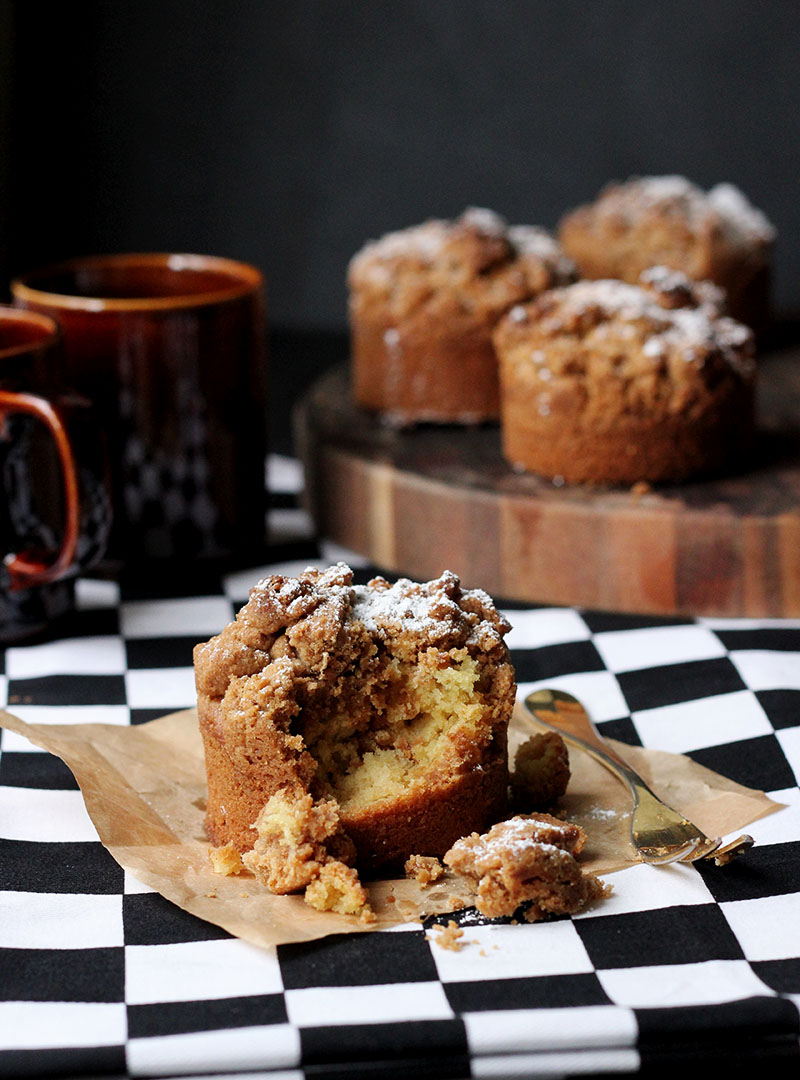 Food has that pull on me more than any other thing, except maybe music. Music is just a lot easier to get hold of these days. So I can go ahead and listen to as much Led Zeppelin as I like, and feel in some way transported.

But food, you can’t just google a food item and hope to enjoy it’s taste immediately. I know. I’ve tried. 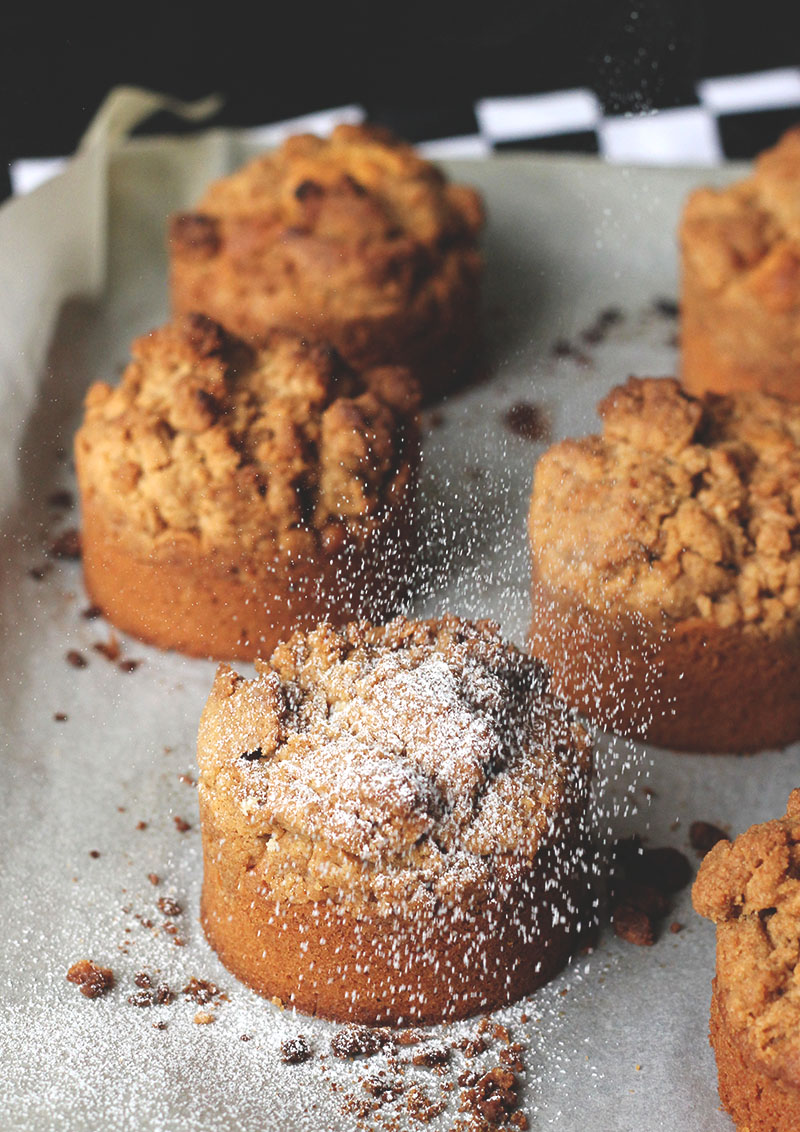 You can look at pictures and recipes, and read about food. But that’s like trying to enjoy music by reading reviews, and looking at sheet music.

No matter how good the writer is, and some people are phenomenally good, unfortunately we puny human writers just cannot create the same experience as the actual sound, or the actual taste. 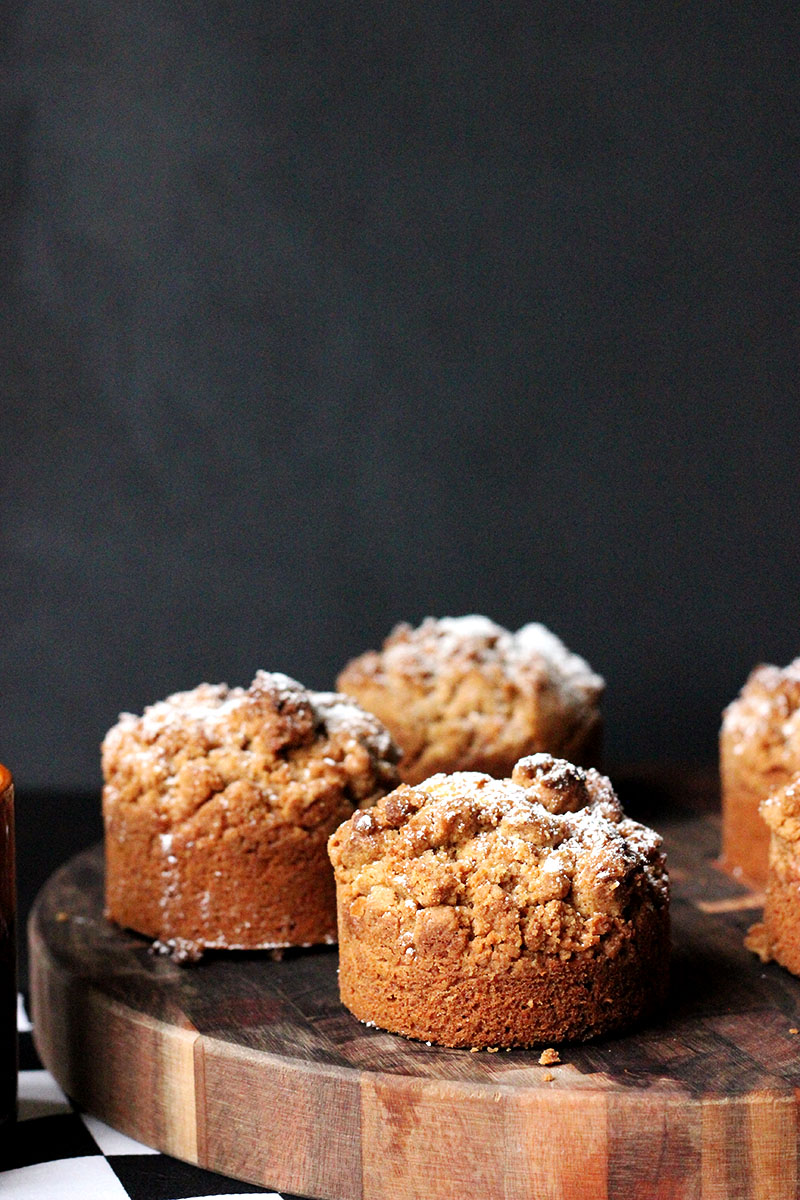 I regret that it’s taken me this long to get to coffee cake, something which I have felt nostalgic about for so long, even though I never actually tasted it until now.

I have heard about it on Seinfeld. I have read about it in this fantastic book. I have seen recipes for it pop-up just about everywhere, but I had never had it. It became a symbol to me of a wonderful land where cake for breakfast was totally cool. 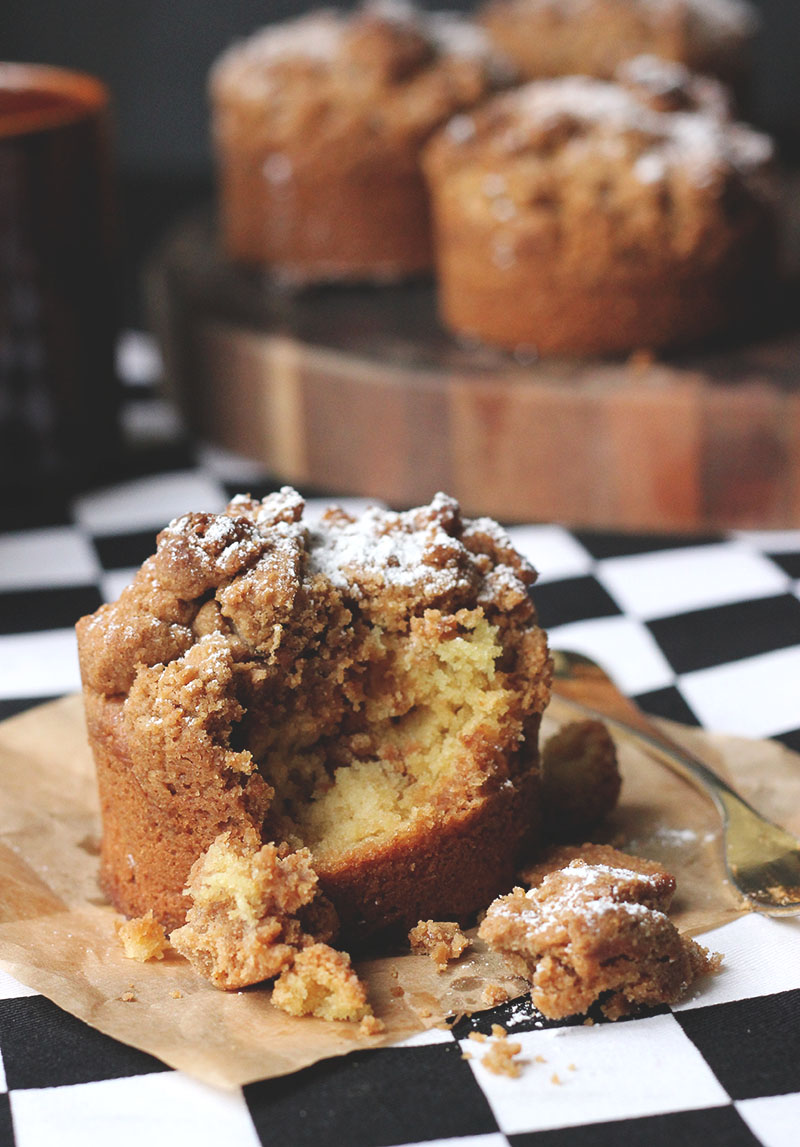 Lucky for me, this story has a happy ending. This is not one of those times when my imagination builds something up so much that reality can never live up to the dream. Nope. Because I have coffee cake now. And coffee cake is glorious.

It’s crumbly, light, flakey. It’s buttery, dense, heady with cinnamon. It’s the best friend that a cup of black coffee could ever have. And any fried of coffee is a friend of mine. Do you have a recipe that you constantly think about, but have never tasted? 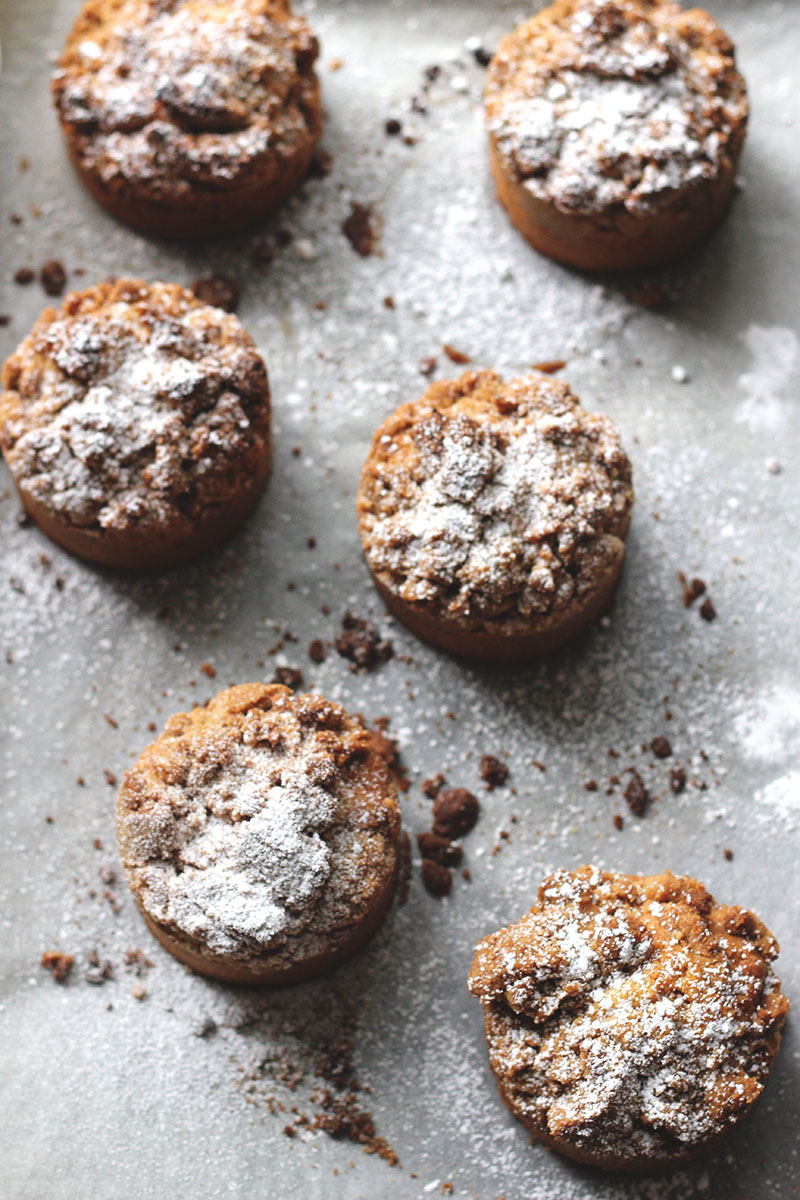