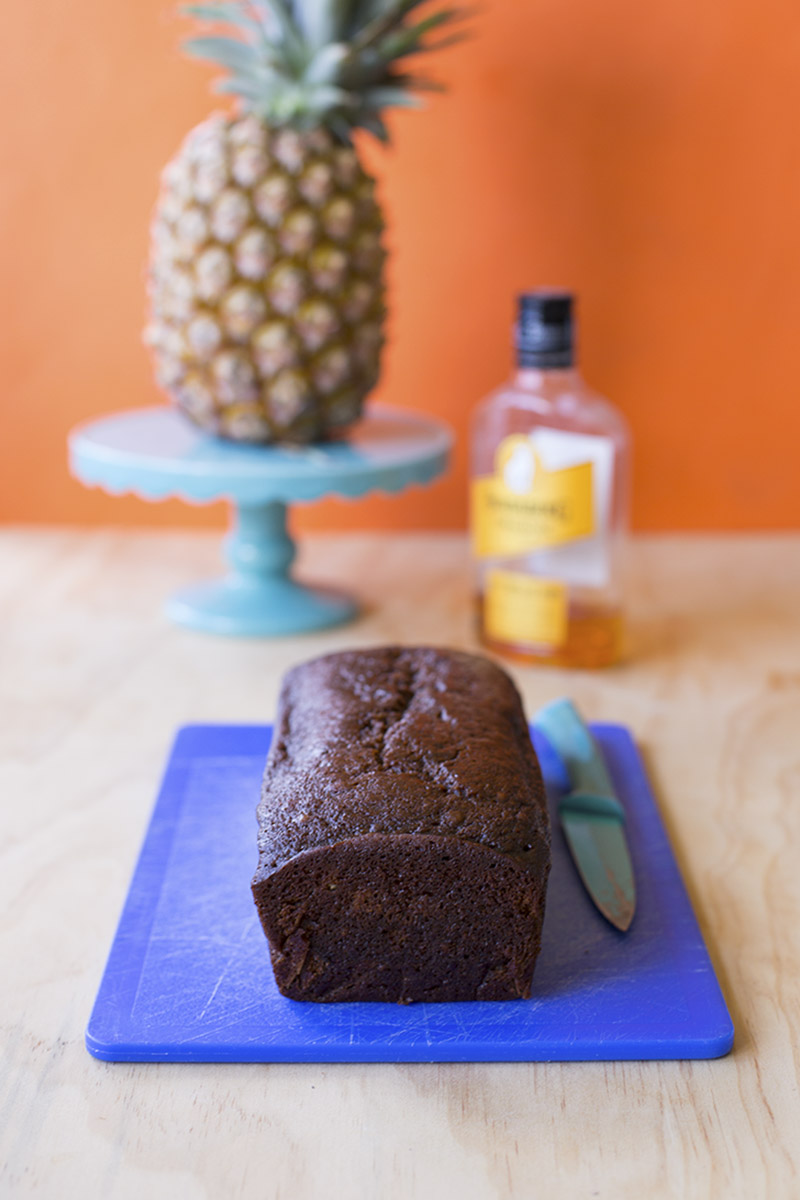 The list of places I have not visited is long. Way too long. It keeps me up at night, how long this list is. And tragically, Jamaica is right there, on the list. I’m not too proud to admit that until very recently (embarrassingly recently) I had no idea that English is the principle language of Jamaica. That was a wake-up call about specifically this island nation, but more generally the rest of the world. Every now and then your ignorance just comes and slaps you in the face, doesn’t it? It’s refreshing but also whatever the feeling of shaking my head and thinking ‘oh sarah, sarah, sarah’ is. 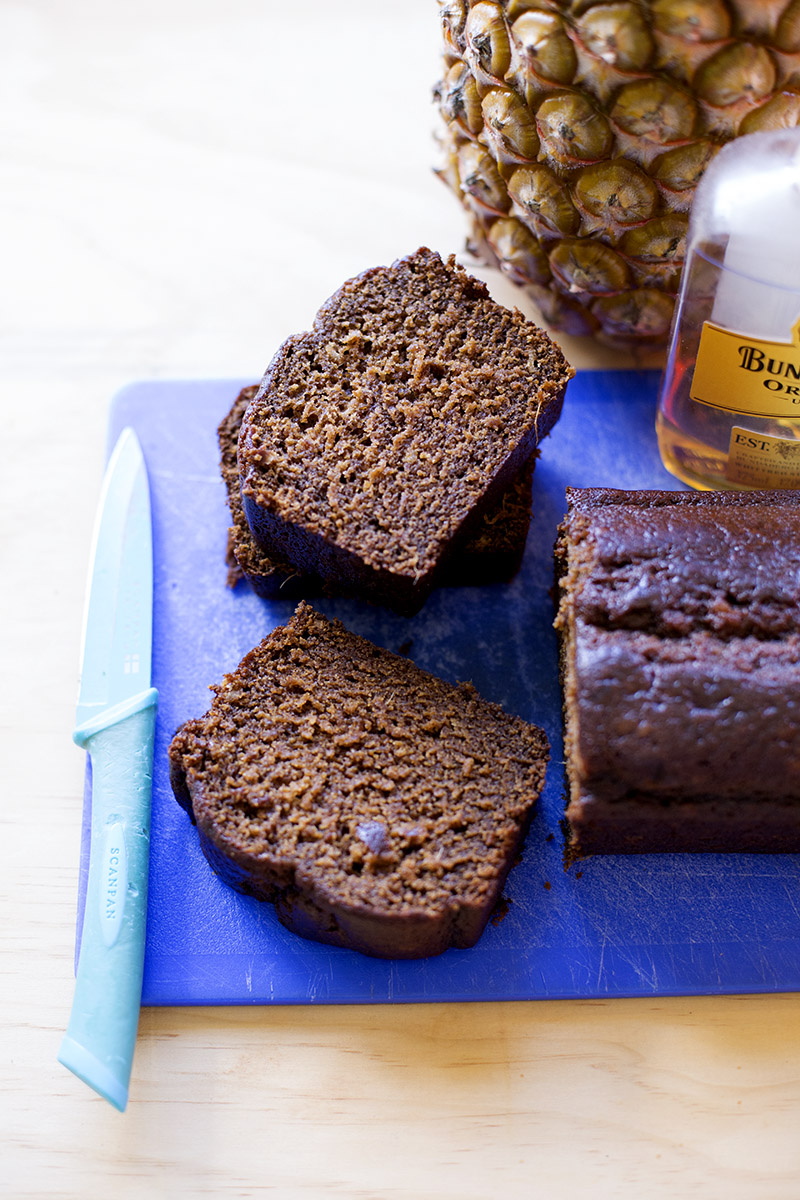 So, I set out to broaden my horizons a little this year. I have set myself a wide-ranging reading list, and I’m really enjoying it so far. I also challenged myself to delve a little deeper into food cultures I might not be incredibly familiar with. Let me just say, I am aware that this Jamican Ginger Cake doesn’t exactly plumb the depths of the beautiful, varied, sumptuous cuisine of Jamaica. But also, until recently, I didn’t know it was an English speaking country, so you know, baby steps. 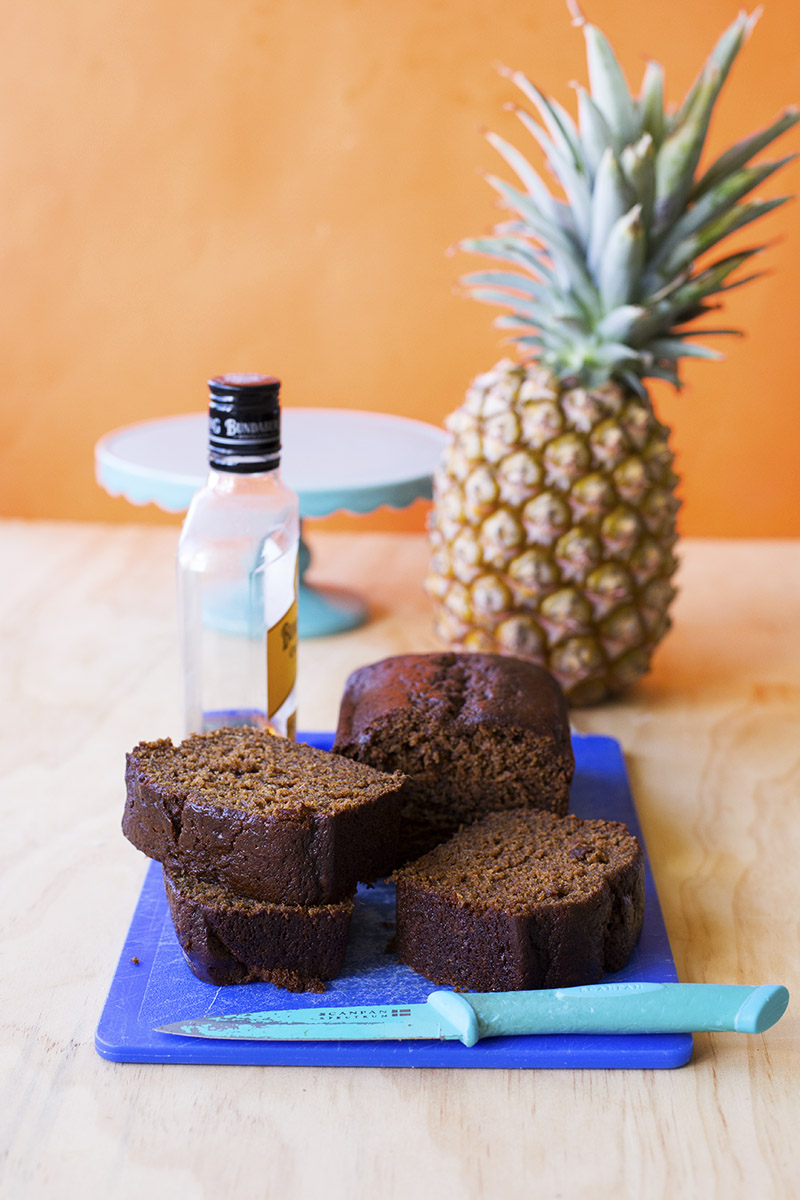 The history of Jamaica is brutal and tragic. The indigenous people of Jamaica were wiped out by Spanish invaders, and then the Spanish were evicted by the British who brought with them a huge African slave population. The island was valuable as an important port in the spice trade, which obviously had a humongous influence on the food of Jamaica, and it ran on an economy of slave labour and slave trade.

Allspice, cinnamon, ginger, nutmeg, clove and chilli – these are the flavours which dominate and define Jamaican food, some of them native and some of them imported. I feel like I could write a whole thesis on these spices; which were native to the area, which were imported, which grew, which didn’t, and how the oppressed people of the area incorporated and adapted them into their cooking to create the cuisine we know today as Jamaican. 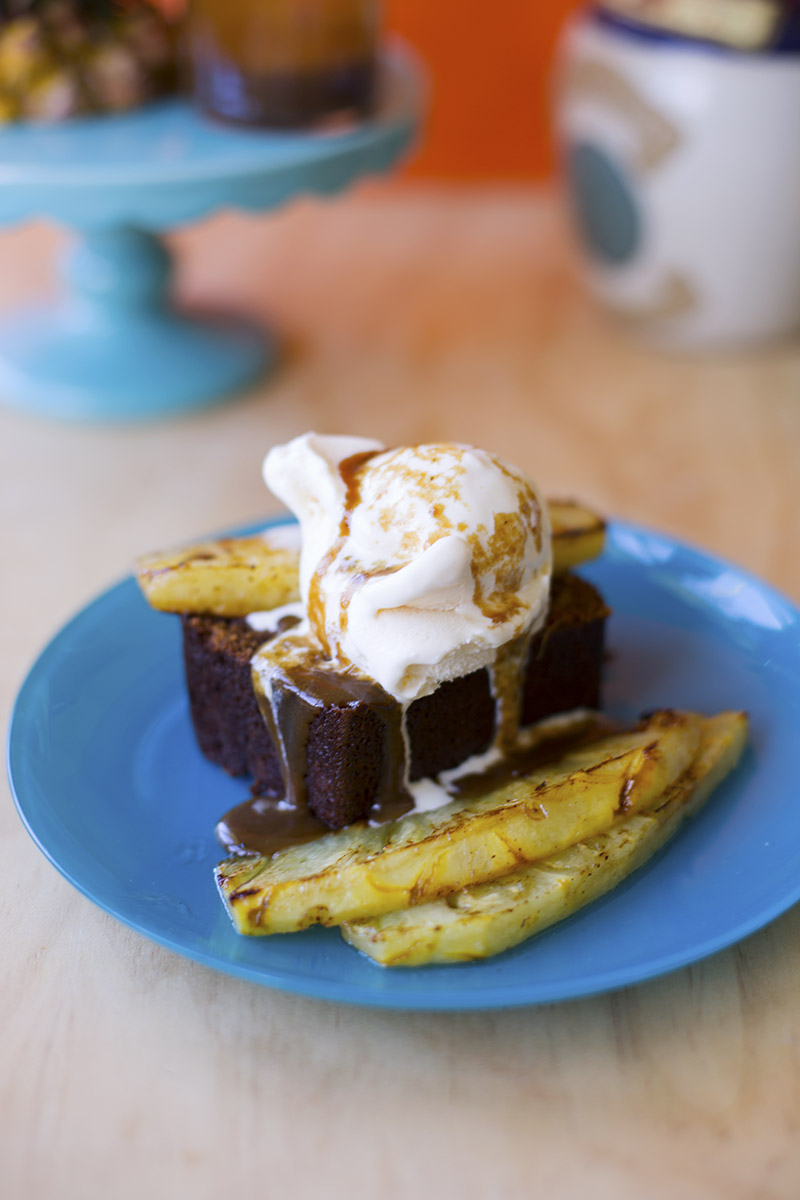 Jamaican ginger is prized; said to be some of the highest quality in the world. I couldn’t get real Jamaican ginger here in Brisbane. But the ginger produced in the coastal area of Buderim, which is just up the coast from where I live, is a worthy substitute I hope. This Jamaican Ginger Cake is my attempt to create something with the sweet, spicy, fragrant and complex character which is the hallmark of Jamaican cooking. This cake, as Laurie Colwin would say, ‘has taste and aftertaste’. It is strong and subtle, damp and rich, and it’s delicious with coffee.

It also keeps really well for up to a week wrapped in foil. For the full Caribbean hit I served this with fried pineapple and a quick rum caramel sauce. I cooked slices of fresh pineapple (peeled and cored) in a little butter in a hot pan, then removed them, and added a few spoonfuls of brown sugar, a generous slosh of rum, and a swig of cream. Served with vanilla ice cream? Amazing. 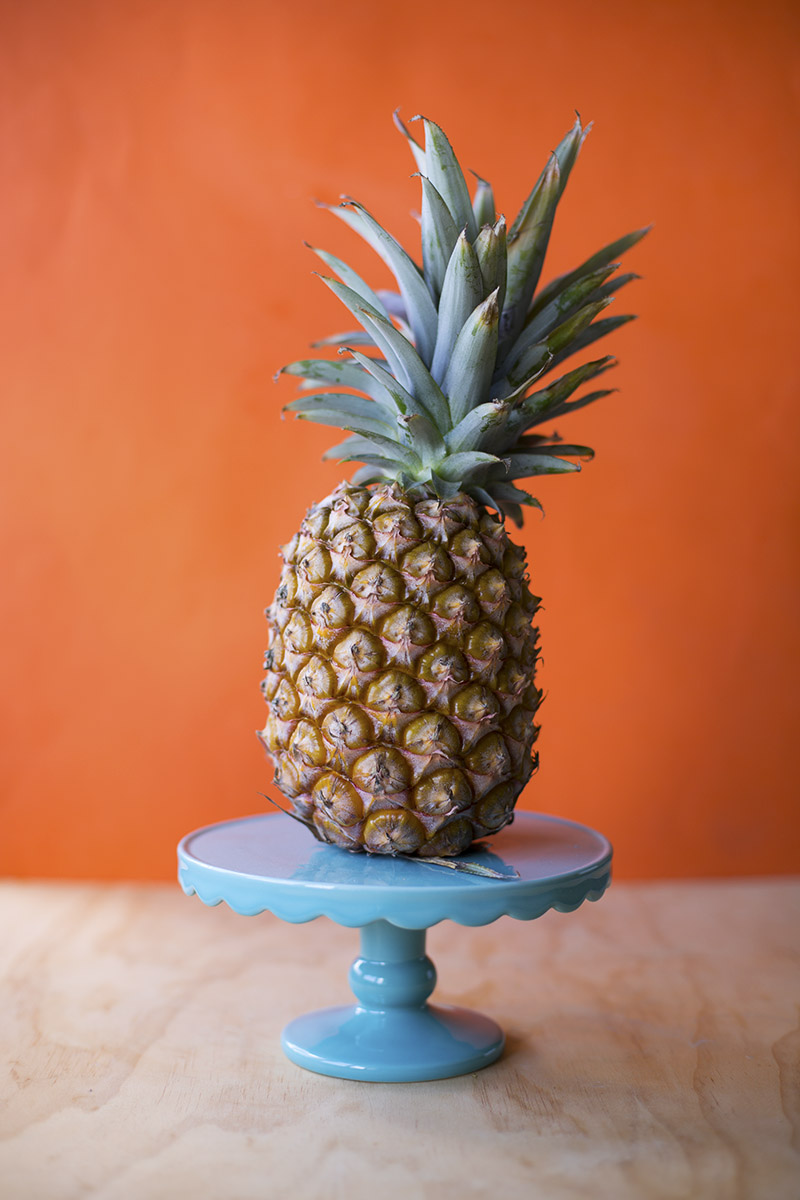