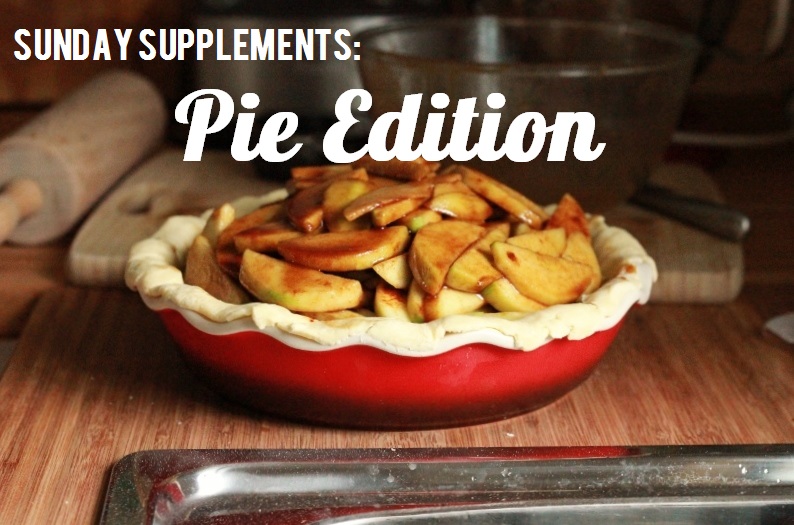 Pie Pie Pie, ya’ll. I’ve said it before and I’ll say it again; pie may be my favourite dessert of all time.

The lovely Elizabeth of Sugar Hero told me recently that she was making me an honorary American because I love you guys’ food so much, and it’s true! Ever since I was a kid I’ve had a huge thang for awesome traditional food from the USA, which brings me back to pie! I think it may be the perfect dessert.

Firstly, because it’s so versatile. Pie takes us all the way through from puddings, custards, bavarian creams and ice cream to fruit pies, nut pies, pumpkin pies and crack pies. Is there anything that we, as a people, cannot pie? 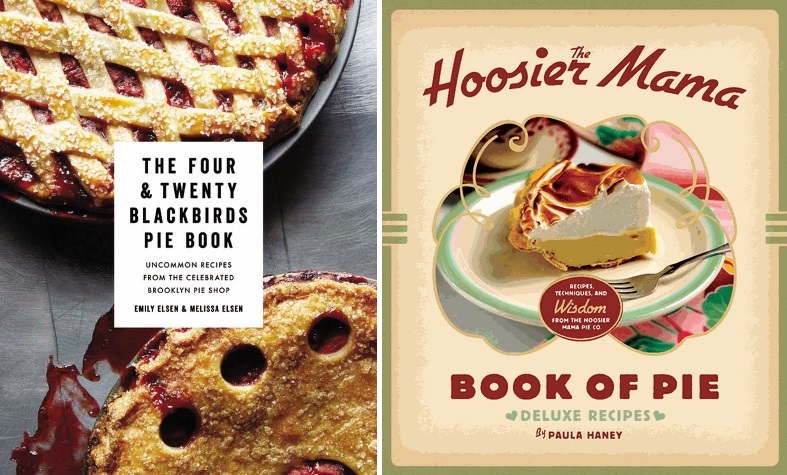 Because pie-making seems to go down through the generations, there is always talk about Grandma’s pie, and Great Aunt Sylvia’s pie, and Mrs McMenamen’s incredible Rhubarb Meringue pie, you remember her? The one who lived next door to Cousin Mungo? 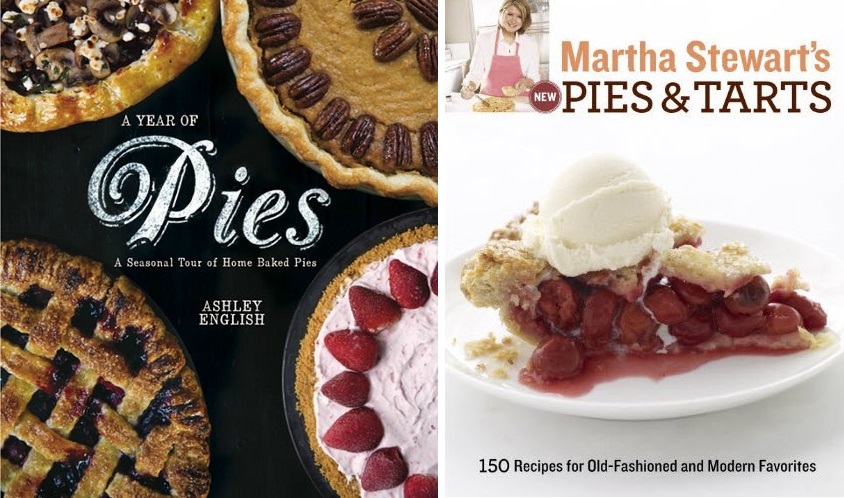 And because I’m a big old lame sentimentalist, I can’t help but be completely enchanted by that. For the record, I do not have a Cousin Mungo, but I wish I did. Because that name is just crying out for a secret pie recipe attached to it. What’s the secret? Is it vodka in the crust, leaf lard, tapioca starch, slightly underripe blackberries, slight overripe peaches? A special mix of apple varieties, a sprinkle of fleur de sel?

I don’t know what it is, but I think every pie has a secret ingredient. Or maybe it’s like the soup in Kung Fu Panda…

I love that it’s always pie season, no matter what time of year it is. Anyway, let’s look at who has the magic touch, the secret ingredient. Who’s pro-styling pie these days?