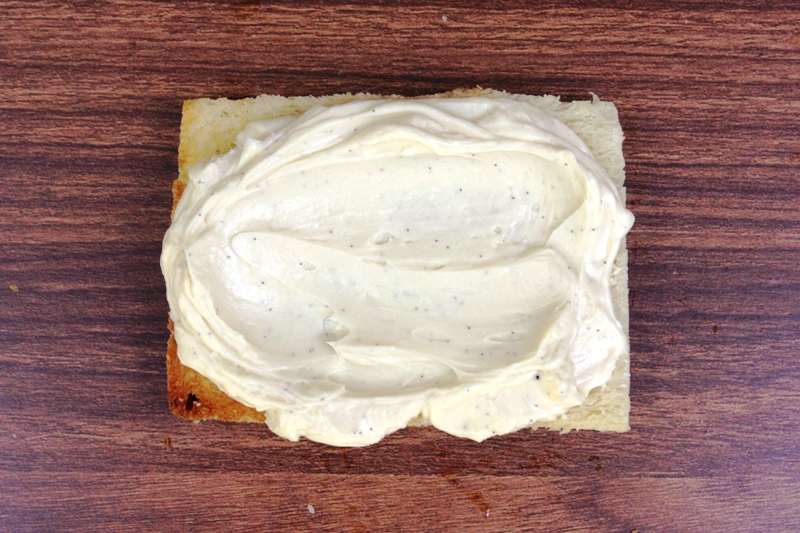 As promised, this is the first recipe in my Pimped Out Uber Fairy Bread series. I was going to make an acronym out of that, but I’m not going to anymore. The reasons why aren’t important. Let’s just all stay cool, and we won’t have any trouble, hmm? Anyways, so this week I’ve been thinking about life (as per usual) and the way things go (also per usual) and why we feel the way we do about what we do. It’s an interesting world we live in. Right now, I’m 22 years old. I am the same age as Taylor Swift. Why is that important? Well, it’s not really. It’s just that she has so many more millions of dollars than I do. I currently have no millions of dollars. 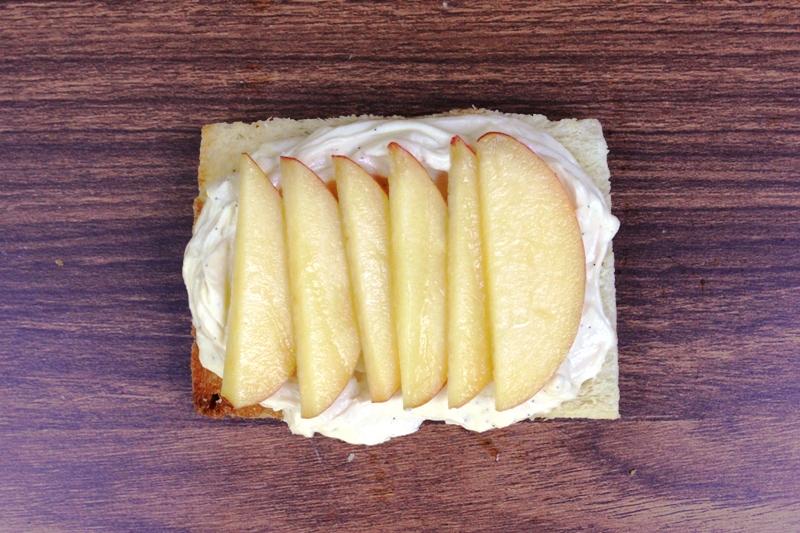 Now, I could torture myself all day with this sort of thing. Tavi Gevinson, my current idol, started her fashion blog aged 11, and is now editing an online magazine which I am a SUPERFAN of. Check it out. But seriously, 11. I can’t even address memories of my eleventh year, so traumatic were they. Let alone style inspirational fashion shoots in my backyard and post them online at that age. Mucho impressivo. On the other hand, Jeni, of Jeni’s Splendid Ice Creams (another idol of mine) started her first amateur ice cream venture at age 22. I’m kind of doing the same thing, right? Starting out now. So then I don’t feel so bad. 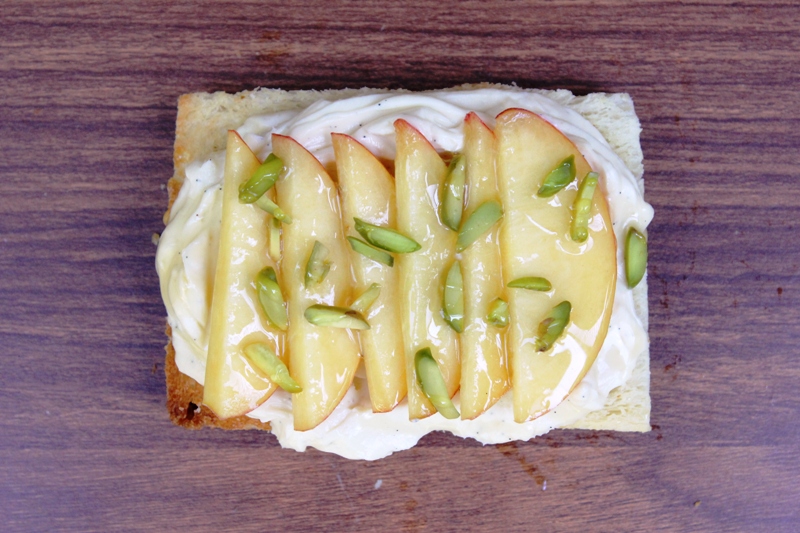 Anyway, as you know, I’m sorting things out right now, getting things in order for the life I want to lead. But here’s the question of the day: What do you think you would have been really good at if your life was a little different? I don’t mean this to be a downer, and it’s certainly not about regrets, but just think about it. I think I could have been a really great drummer. I like the drums when I was a kid, but it just didn’t work out. Also, I think I could have been a great race car driver. I don’t think that’s going to pan out for me at this point, but I think I’ve got what it takes. Maybe if the lottery comes through on Tuesday, we’ll know for sure. I’ll let you know come Wednesday, with the next update! In the meantime, what could you be great at? Let me know! 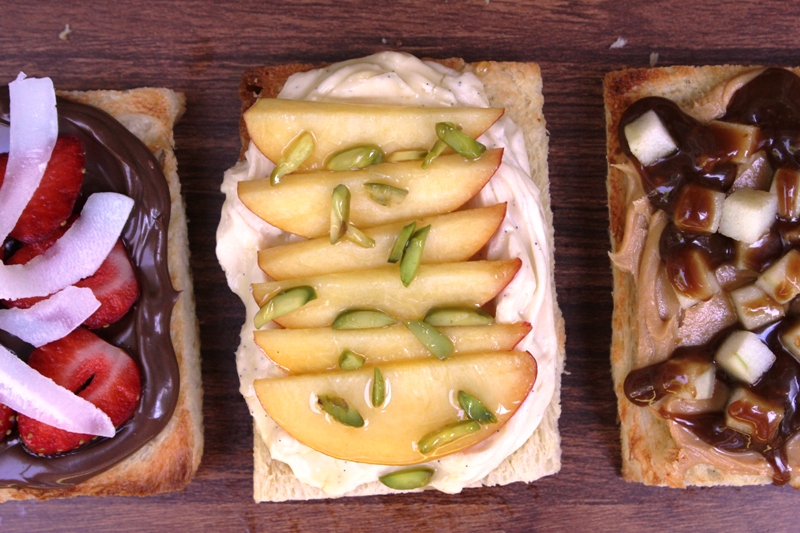 Per slice of Fairy Bread:

Nibbed pistachios, for sprinkling Trim the crusts from the brioche, then toast until golden brown. Place on it’s side or on a rack, so that it dries out and cools down crisply. Meanwhile, mix the cream cheese, vanilla and sugar together and set aside. Slice the peach into thin slivers. Once the brioche is cool and crisp, shmear outrageously with the cheesecake spread, arrange the peach slices on top, drizzle lightly with honey and sprinkle with pistachios. Serve immediately to children, or alongside a cup of earl grey tea.