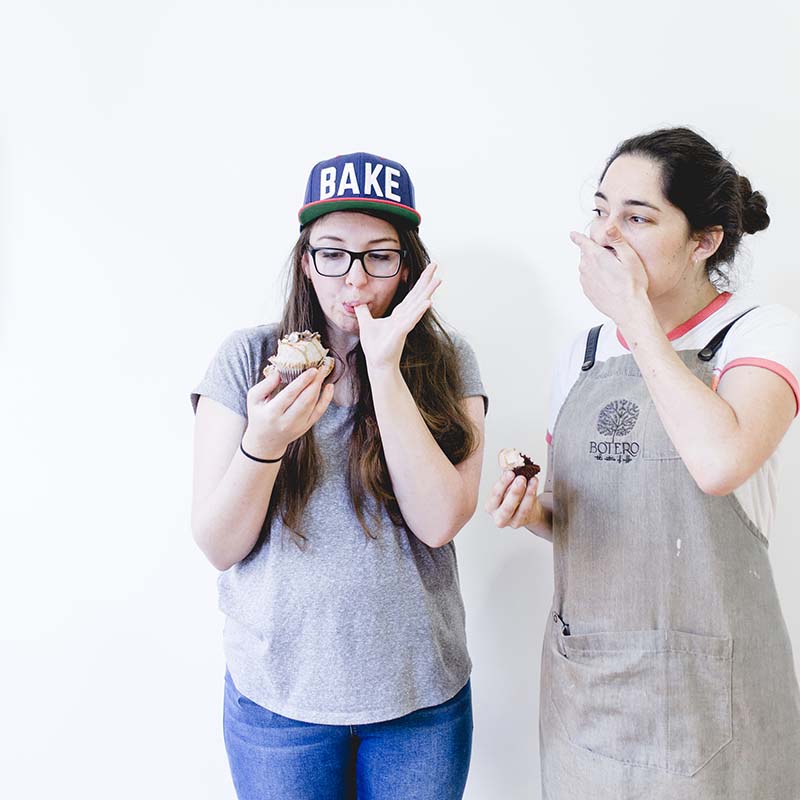 First thing’s first, don’t forget to come and see me tomorrow at Botero on Adelaide Street for some Cupcakes! It’s all for the RSPCA, so really, you’re never going to have a better excuse to eat cake. (Photo by Anwyn)

And now, some thoughts; ‘comparison is the thief of joy’. Have you ever heard that? And it’s true, if you’re comparing yourself to someone who has all the things you think you want. But then when you compare yourself to some of the rest of the 9 billion humans on planet earth, you get some joy back. Or at least a glimpse at just how lucky you really are. That’s what I get anyway. Every now and then. I was watching this Moon Landing Documentary the other day, and man oh man, nothing makes you feel quite so small as watching someone stare at Earth just hanging there in space. Vulnerable and small and alone and mystical. Are we lucky or what?

Here’s a list of things that I can look at two ways; one that these are works of which I am in awe, and which I feel I will never come close to competing with; or two, that I’m lucky enough to be able to consume these works, and enjoy the talents and good graces of the people who create them even though I’m on the other side of the world. Perspective is everything.

Joy the Baker makes me want so badly to sit on a porch in New Orleans. The weather here sounds remarkably similar to the weather there, and even though I hate the heat, Joy makes it sound pretty magical.

The creativity of Tieghan from Half Baked Harvest knows no bounds. Giant ice box cake, AKA pile of cookies with Nutella whipped cream? Just one look at this thing is enough to tell me I want it.

When I eventually strike it rich (it’s totally gonna happen, I’m CONVINCED there’s oil in my backyard) I’m going to use Ahslae’s travelogues from Oh Ladycakes as my itinerary for world-exploring. In the meantime, her beautiful writing, total honesty and saturated, atmospheric, ethereal photos make me happy on the daily. This post about Macchu Picchu is like a deep breath in.

Speaking of writers who are immensely honest, there are two books coming out hopefully very soon by two of the most raw, honest writers I know. Phyllis Grant writes Dash and Bella and her book, which I don’t think has a title as yet, has got me on tenterhooks waiting for it’s release. Not only is Phyllis’s writing a dream – go and read her entire blog, she’s like the Cheryl Strayed of food writing – but her food is everything I’ve ever wanted to eat. And then there’s Lily Diamond of Kale and Caramel, who’s book I think has the same title. She is also unflinchingly honest, and has the most beautiful stories to tell about her upbringing and her affinity with the natural world. Women are awesome.

If you make me one thing this weekend, and deliver it to me in bed at 11:00pm at night, please make it these Blueberry Shortcakes. http://www.thecrepesofwrath.com/2016/08/11/blueberry-shortcakes/

PS – I didn’t make it into the Saveur Food Blog Awards http://www.saveur.com/blog-awards-2016-vote this year (boooooo) but some other, mucho talented friends did, and you should go and vote for them!