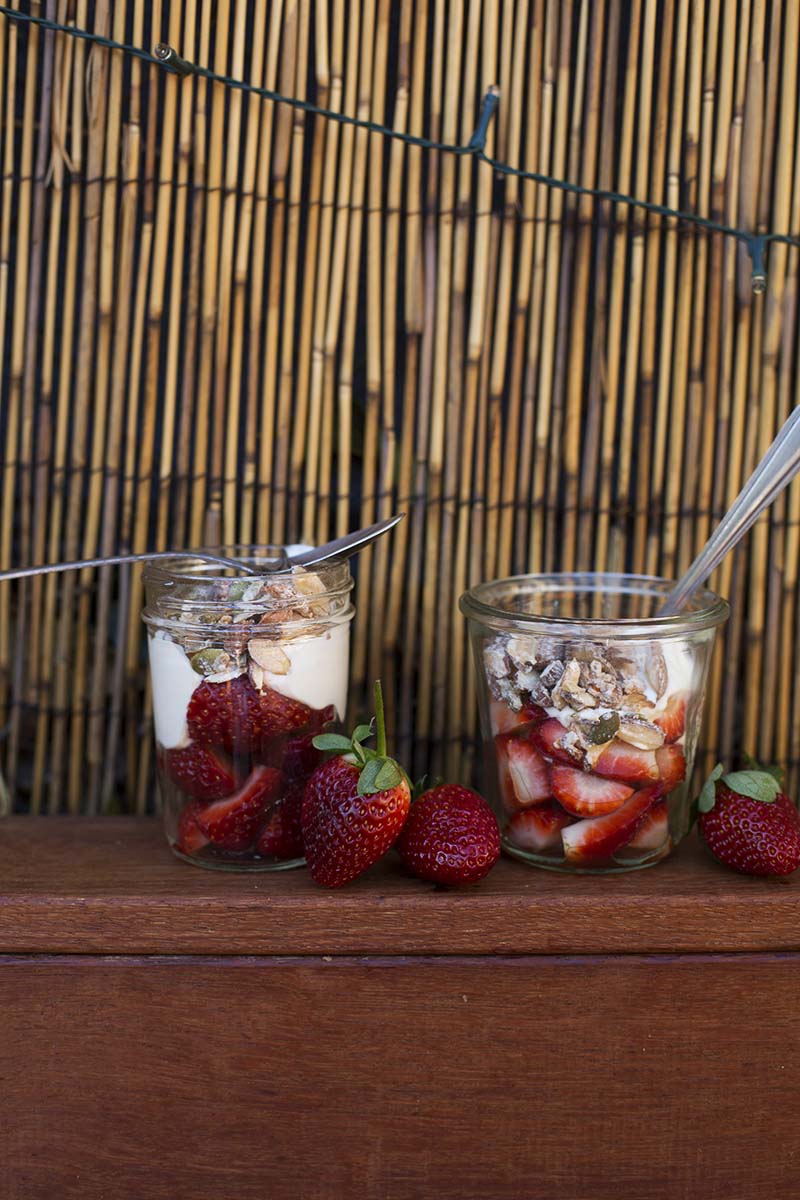 Cooking is about making food taste good. For all the other things it might also be about – togetherness, family, social change, social history, exploration, innovation, love – it’s always about making food taste good. That’s what I love most about it. At its heart, cooking is always simple. People can act like it’s complex, but it boils down to the fact that we all have to eat, and so we figure we might as well try to enjoy ourselves. It’s pure, alchemical, magical, but fundamentally simple.

Because of that simplicity, it’s also pretty damn democratic. Hot buttered toast will beat out almost any Michelin starred dish, if we’re judging on flavour alone. It’s a simple equation; melting butter + hot toasty bread = unstoppable deliciousness. Heston Blumenthal can come up with some crazy delicious stuff, but I think even he would agree that he probably can’t beat toast. This recipe (and most of my recipes, but this one especially) works on what I like to call the Buttered Toast Principal.

The Buttered Toast Principle simply implies that to make something taste delicious, you just need to add things in a considered way. Toast + butter is the starting point. In this recipe, it goes like this: strawberries + maple syrup + lemon + nuts + yoghurt. Sweetness, both in bass and treble tones from the strawberries and the maple, sharpness from the lemon, crunch and savour from the nuts, and creaminess to round everything out in the form of chalk-white thick yoghurt.

I can think of a better end to a meal than this. Even though it’s cold right now, strawberries are just so good that I can’t resist them. And in the summer, this would be bliss. It’s so damn good. Anyway, what do you reckon of my buttered toast thoughts? Am I way off base and everyone else in the world would rather eat a degustation dinner at Noma? Of course there is a time and a place for both, but dammit I just love toast so much.

P.S. whenever I think about this kind of cooking, which is often, I think of Phyllis Grant from Dash and Bella, who is a genius at it. Her Food 52 column, cooking what I want, is perfection. 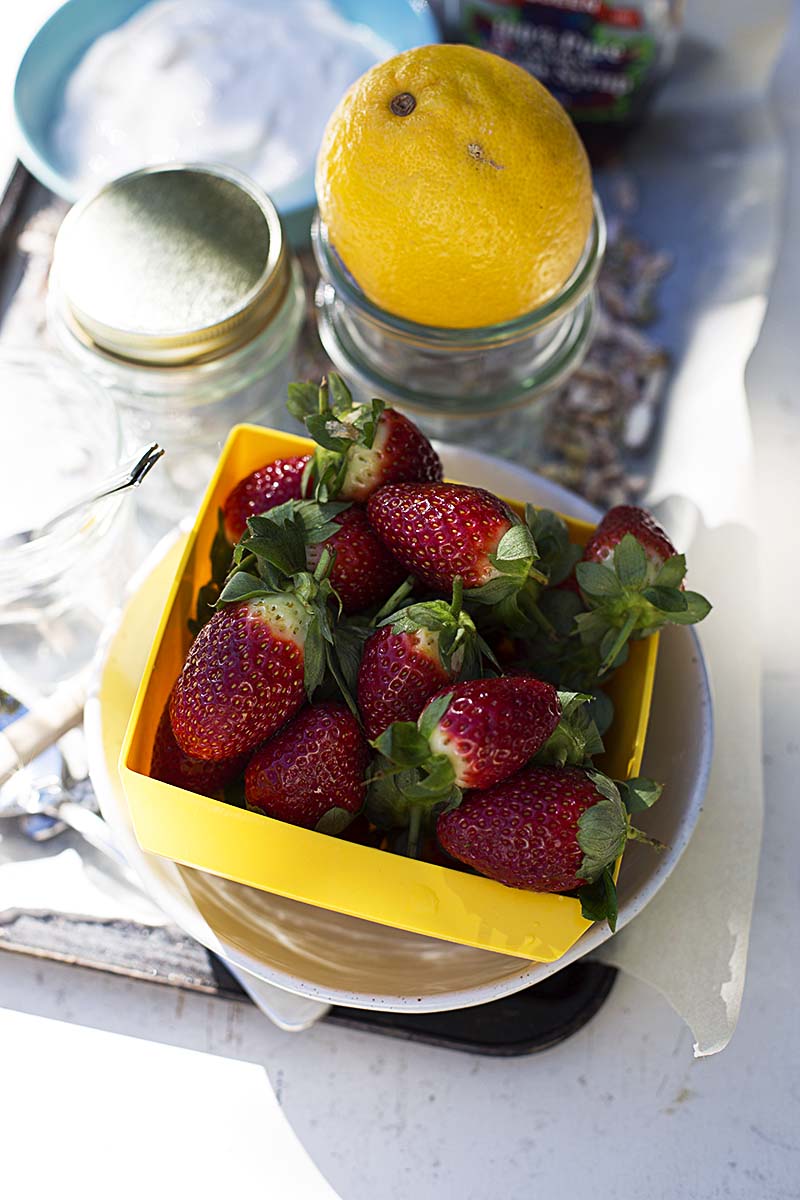 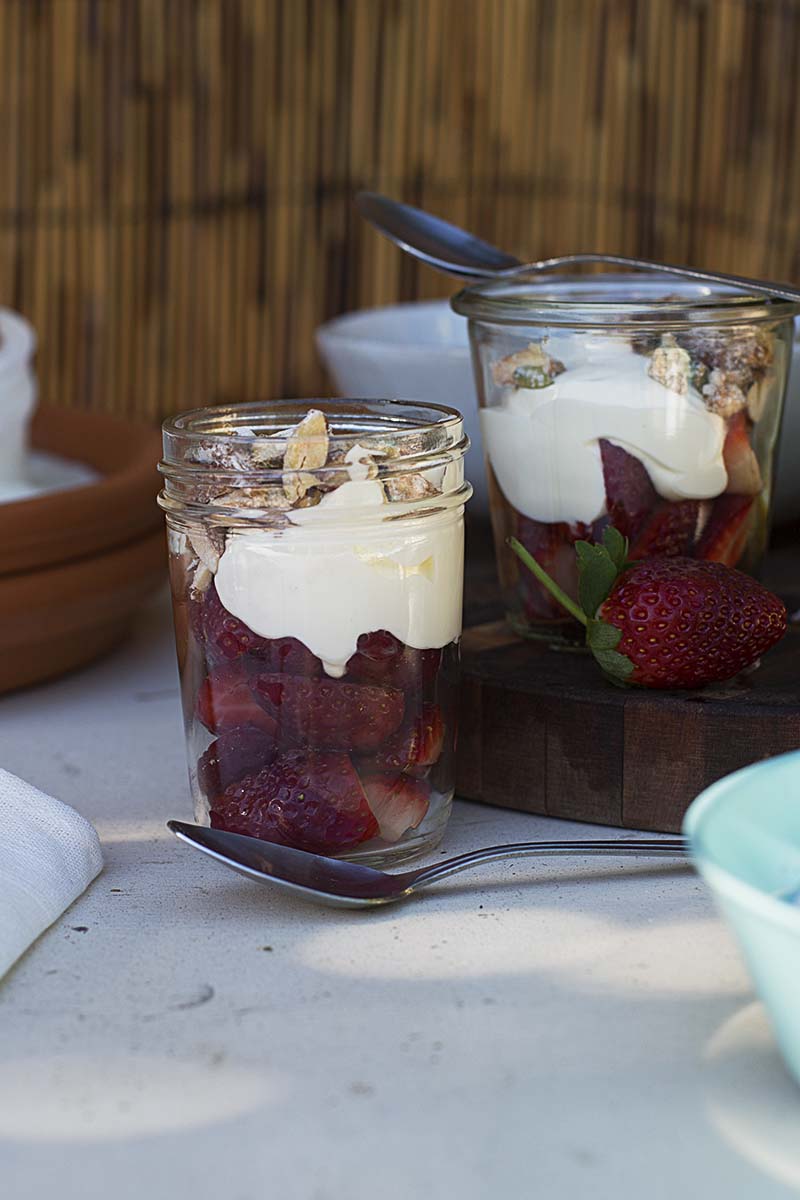 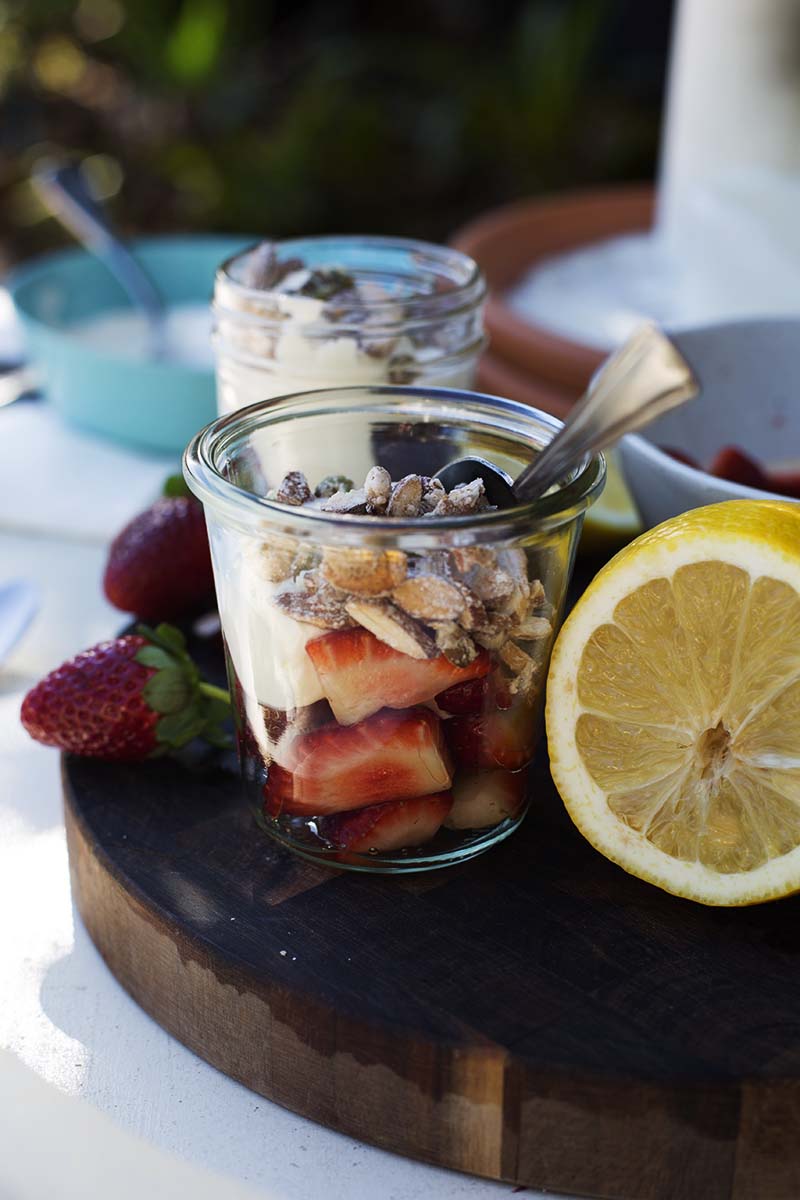 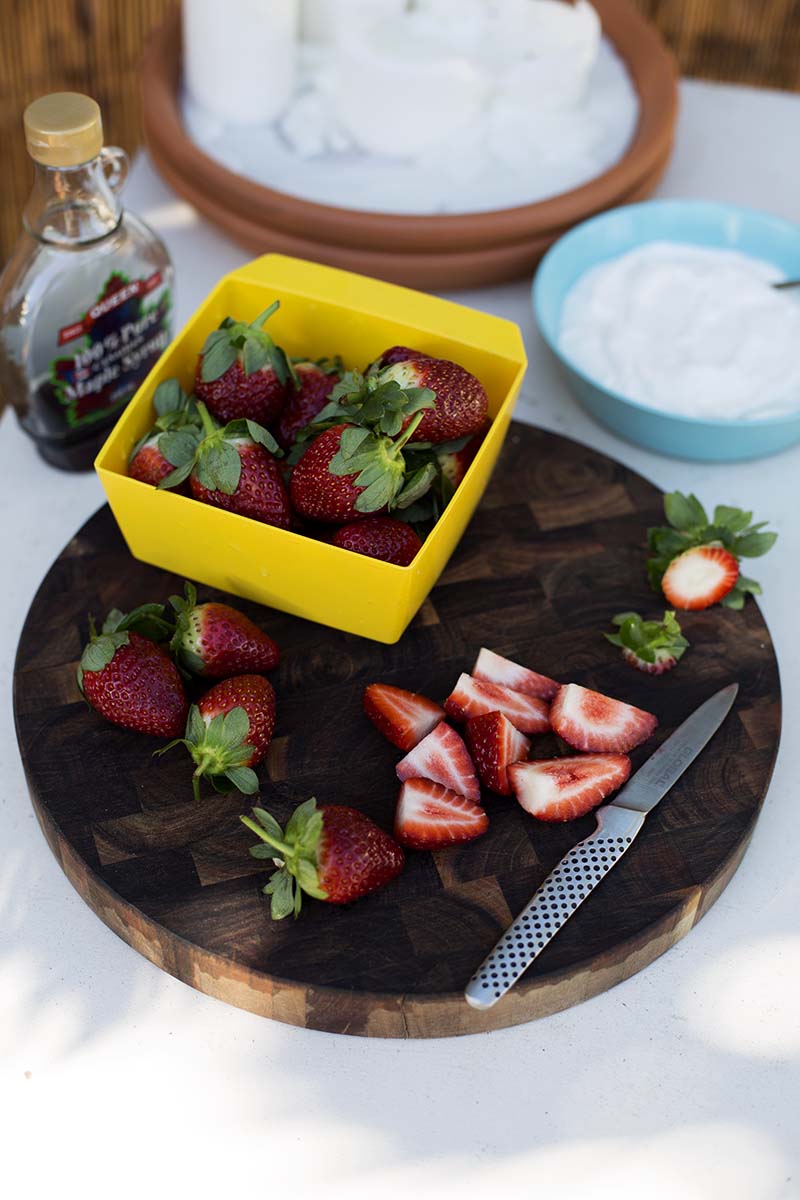 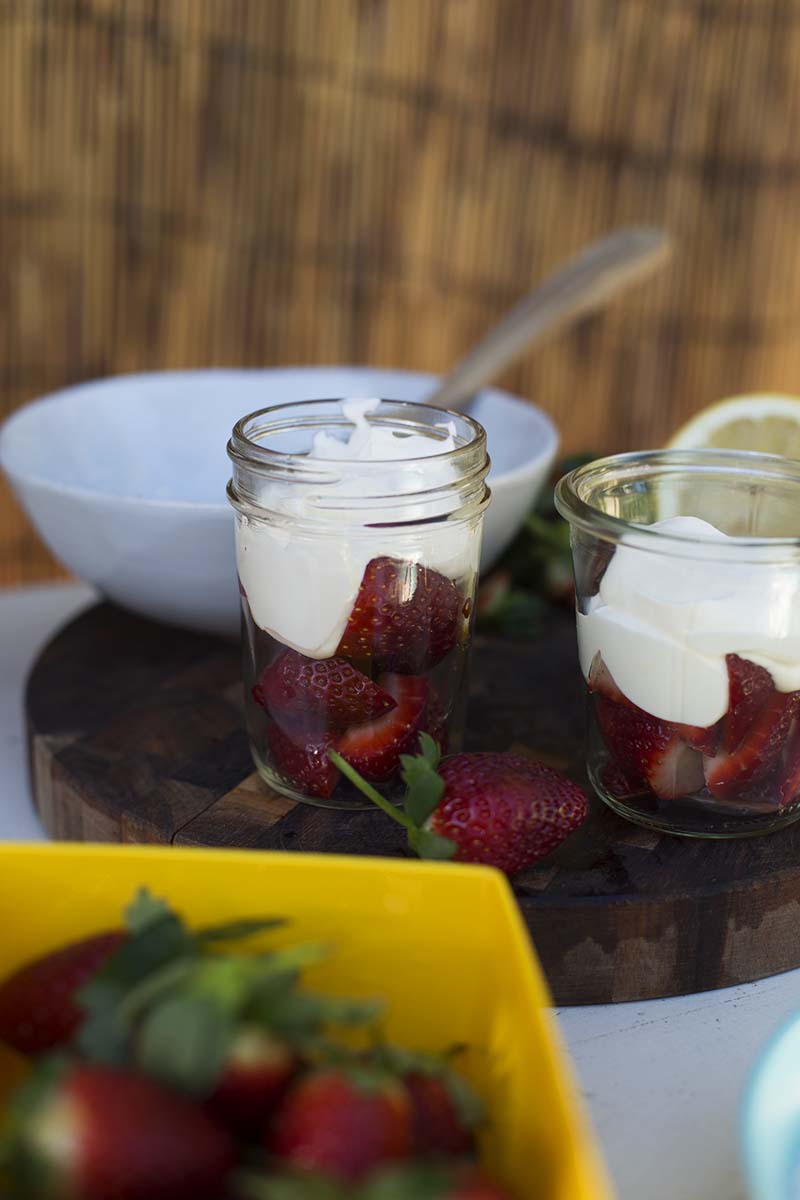 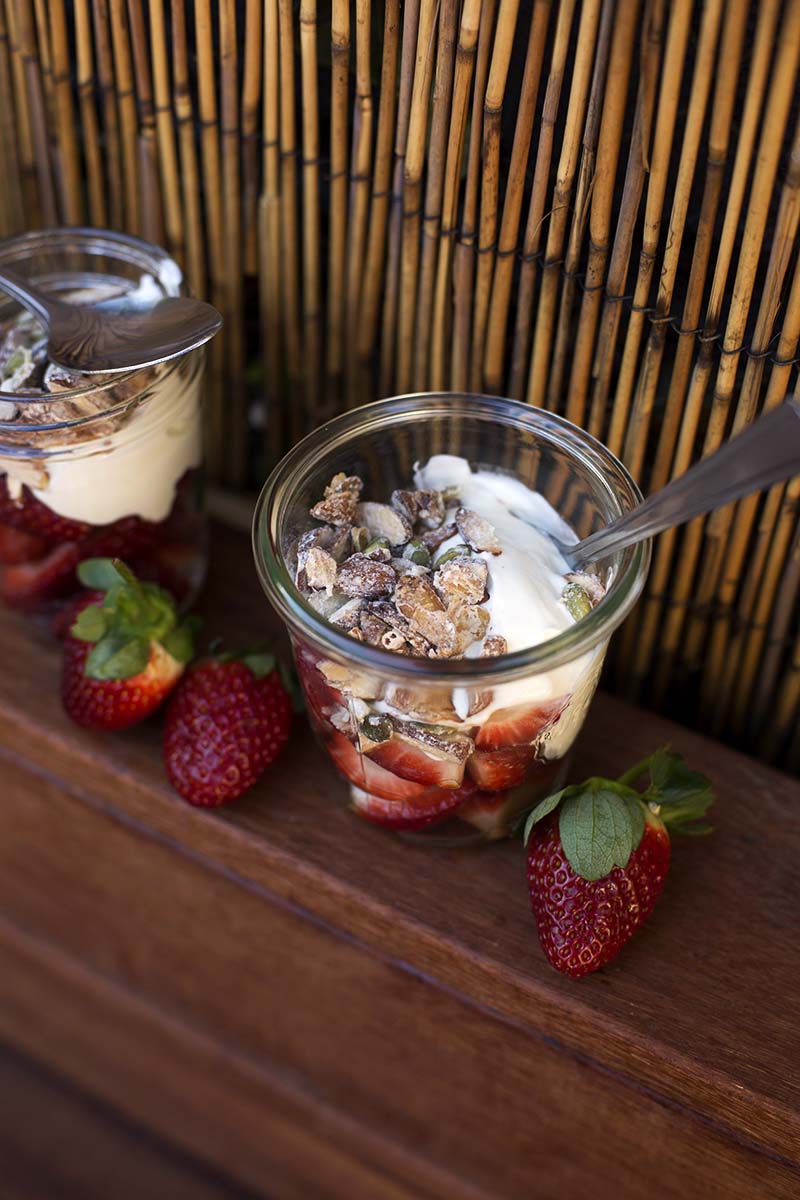 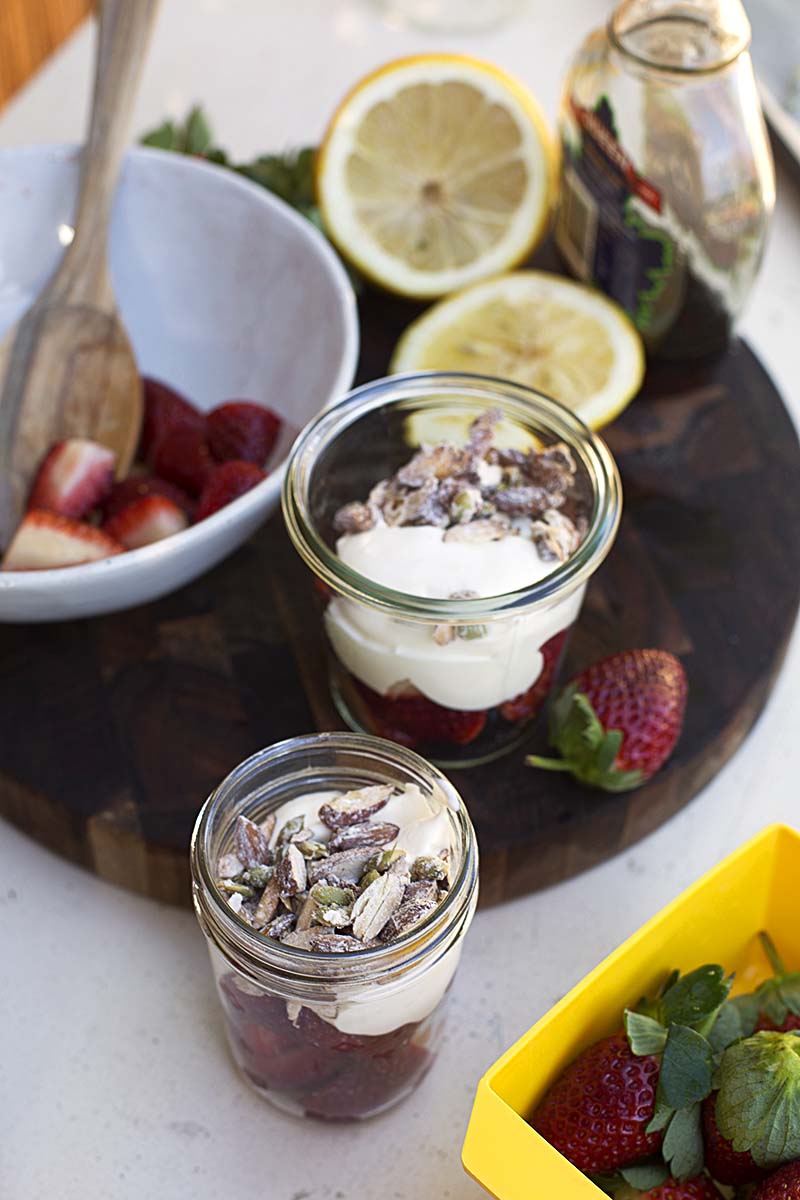 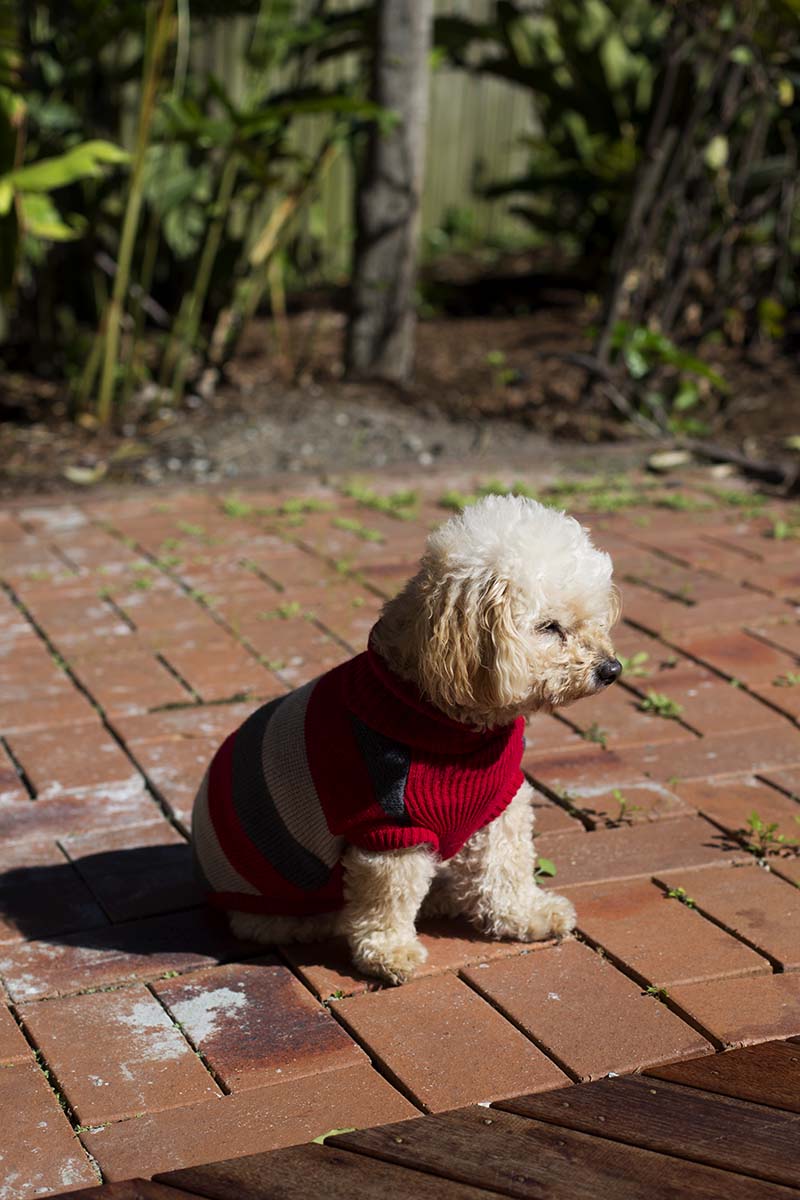