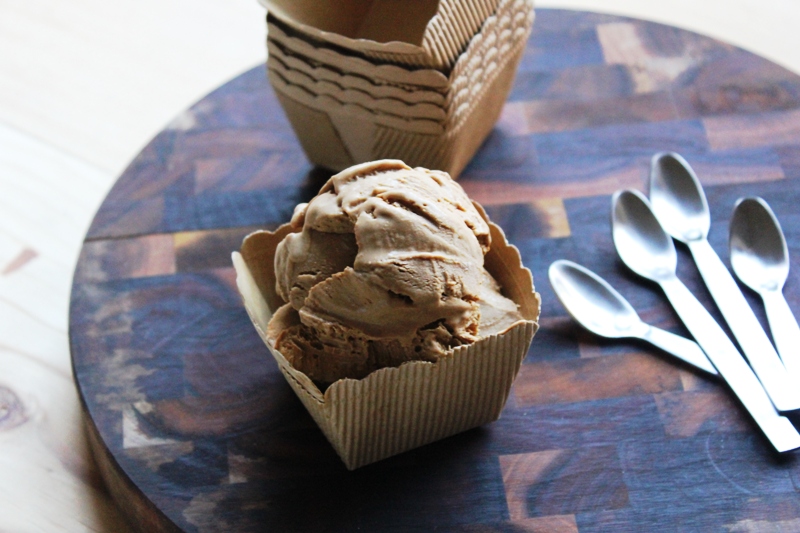 My boyfriend and I talk far too much. I have had people comment on the fact that we have too much to discuss for two people who have been together for 5 years now. I put it down to two things:
1)    We have pretty separate interests.
He enjoys reading the philosophy of Plato and Socrates, enjoys ancient history, learning about politics (particularly American politics – P.S. how great are the presidential debates?), playing his Fender Telecaster and studying physics. His preferred writing genre is fantasy.
I on the other hand like to read a mix of pop-culture classical literature and trashy chic-lit, I enjoy listening to music from Led Zeppelin to Fleetwood Mac to late 80s Madonna, am constantly poring over cookery literature of every variety, and spend most of my time thinking of different things to put into cookies. My preferred writing genre is “whatever this is”. 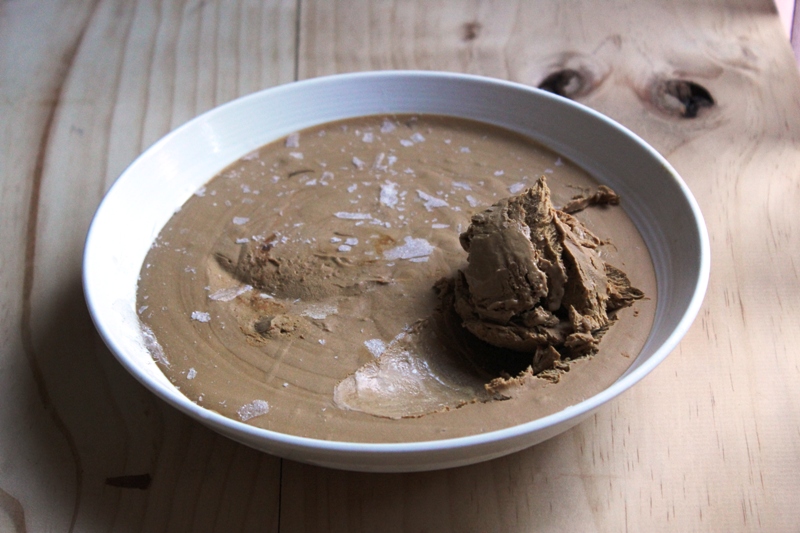 2)    We are both stubborn as hell
It would be pretty boring if a) we agreed on everything or b) one of us constantly caved in arguments. No, we have some pretty fiery discussions on topics ranging from the proper way to rear a child (neither of us have any, amen), to who “won” the presidential debates (Romney, then Biden, third round remains to be seen), to Julia Gillard’s feminist speech in parliament (awesome). But even if the news wasn’t pretty much constantly running in our house (except for when I change the channel to watch something awesome like New Girl, or Friends or House Husbands. I’m classy, guys, whatever) we would still have plenty to talk about. 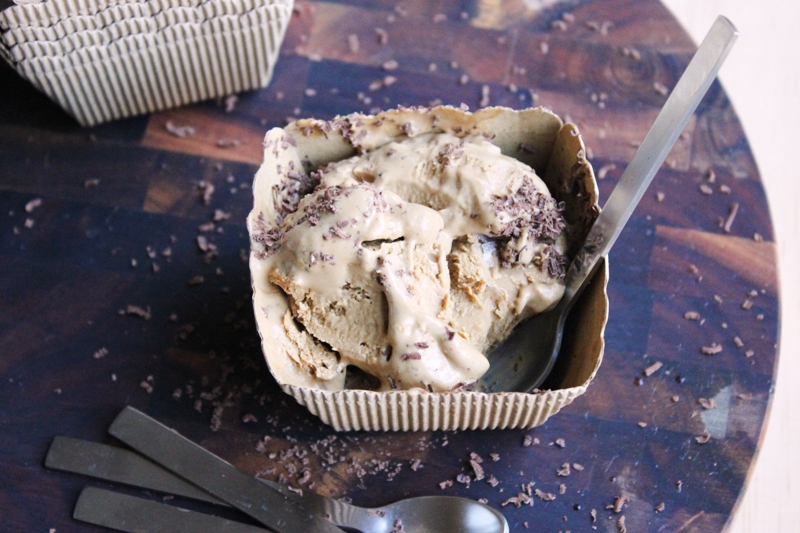 I don’t know what it is! There’s no-one I like to disagree more with than this guy. I think it’s because everyone else invariably gets upset that you don’t agree, as though you also dislike them. Just because I don’t think that you look like Drew Barrymore from Charlie’s Angels doesn’t mean I don’t like you. I just disagree with you. Just because you don’t think that Germain Greer is awesome, and not bat-shit crazy doesn’t mean we can’t be friends, we just disagree. So, in summation, I declare that disagreement is the spice of life! 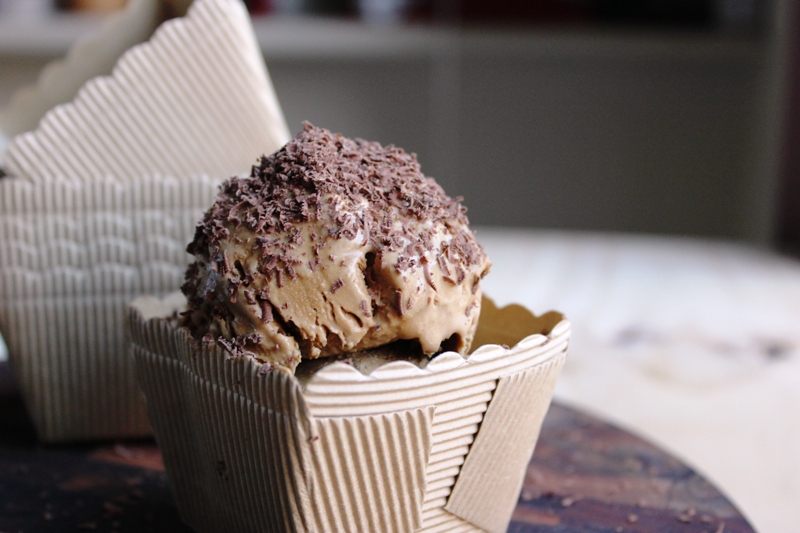 All this debate and discussion does mean that when we are both at home, time tends to slip quietly by, without a lot of “actual stuff” getting done. It is my hope that you will understand that this was all pretty much an apology for my sporadic blogging habits. So here is a recipe which takes pretty much no time flat to get together, and which will fuel your coffee-crazed discussions well into the night! 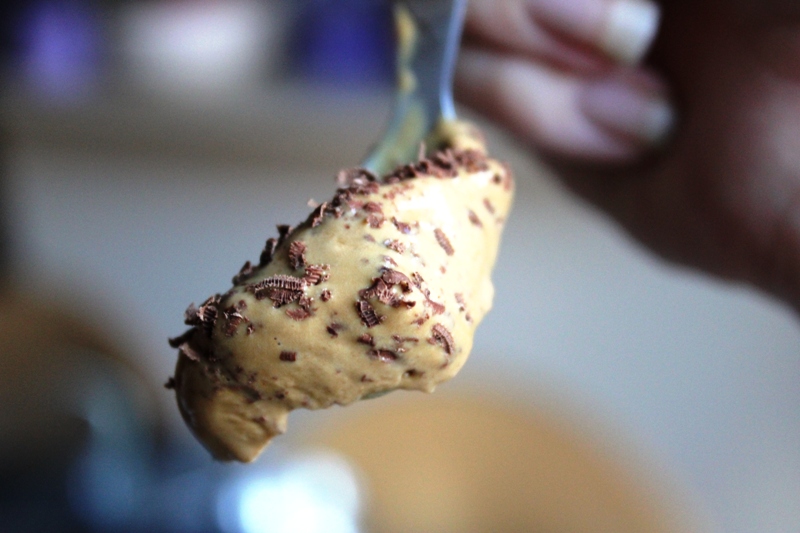 1/4 cup warm water Dissolve the espresso in the water, and set aside. Place the caramel, and the espresso in a bowl and whip together with an electric whisk. Pour in the cream, and whip in the double cream, until soft peaks form. Pour into a freezer-proof container, and freeze. Leave out of the freezer for about 10 minutes prior to serving. Great with grated dark chocolate!