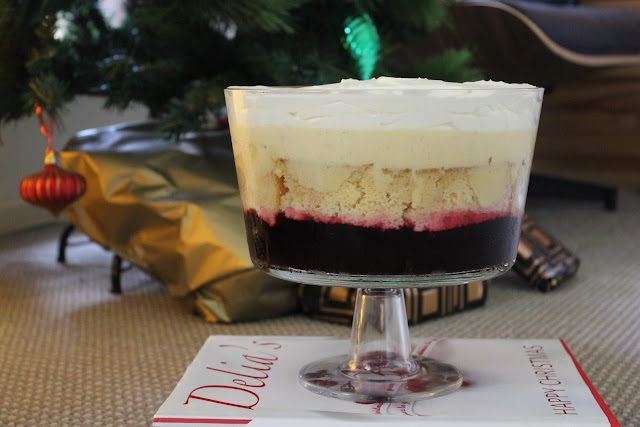 Trifle is an emotive food for me, and it seems to be the same for a lot of the people I’ve spoken to. I personally feel that this emotional connection is a uniquely Australian phenomenon, not that Trifle is native to us. Trifle is a British concoction made up, supposedly, of various odds and ends knocking around the kitchen, built up with love and affection into a treat that is truly greater than the sum of its parts. The whole odds and ends deal is where things can start to get a little hairy though. 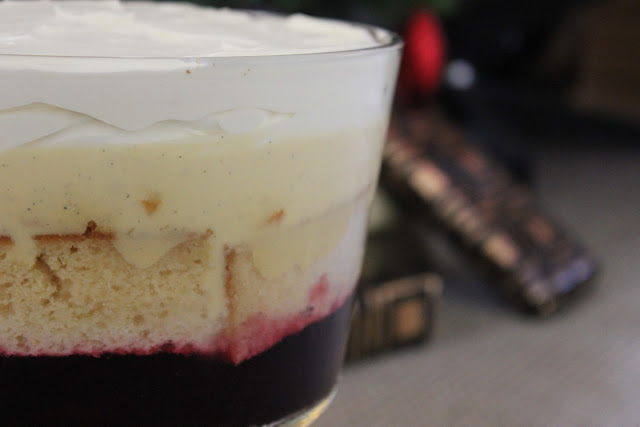 I don’t think I’m alone when I say that my first experience with trifle was an unpleasant one. I have glimmers of memory of an engagement party for a distant cousin, when I wouldn’t have been more than six or seven years old. It was a night time, buffet style event, where the lighting was fluorescent and too bright, and the food all sat out a little bit longer than is really appetizing, but no-one cared because they all had a drink permanently in hand. Slight tangent, but I have always really liked the idea of a party as described in The Great Gatsby where “…men and girls came and went like moths among the whisperings and the champagne and the stars.”. So if you are having a party like that, I look forward to my invite. Thank you. 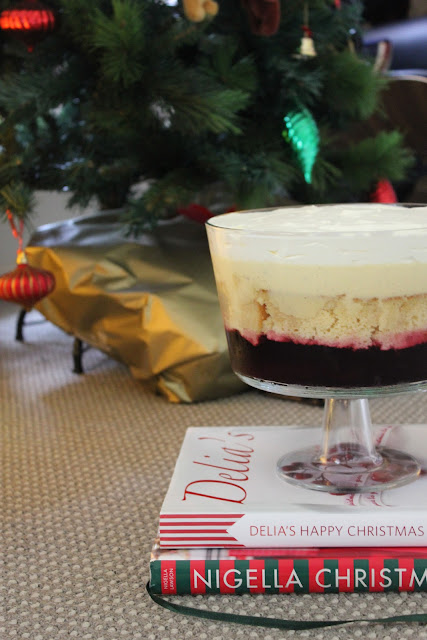 Needless to say, this was not a magical Gatsby-style affair, though I was almost deceived by the trifle. All I can say is that my mum tried to warn me. She said, “I don’t think you’re going to like this honey”, with the kind of forced smile and crazy eyes that people use to try and silently convey a warning without insulting anyone (the trifle maker was near by). But I insisted, unable to resist the mysteriously colourful layers. So a portion was slopped out onto my plastic plate, to melt and congeal in the heat. Needless to say, the soupy mess of a trifle was actually just a dumping ground for all the tinned and overripe fruit at the bottom of some unfortunate fridge, topped and tailed with store bought sponge and custard. 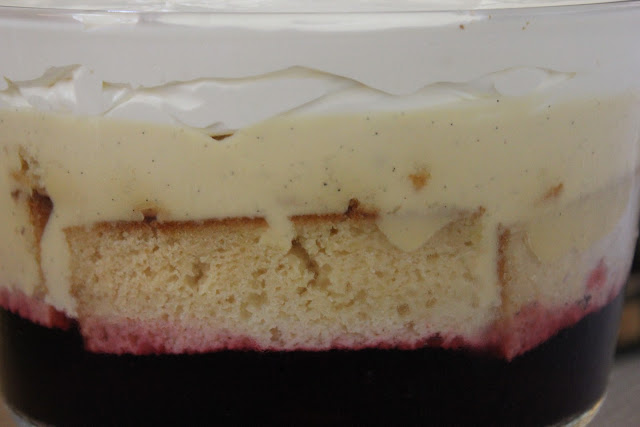 And therein lies the element of trust. Even the mankiest of fridge-clean-out trifles can look delightful, though they hide a terrible and horrifying secret. To really enjoy a trifle, you must know and trust the person who made it. Enough to know that they would never dump in the tinned pears at the back of their cupboard that are so old that the used by date has worn off. That they would never pour on a river of dusty ancient sherry in an effort to de-stale some old cake they bought on special. No. To love a trifle, the trifle itself must be loved, and made with love. Maybe that’s why Aussies serve it at Christmas, when we have more time to spend on a trifle. The fruit is good at this time of year too. 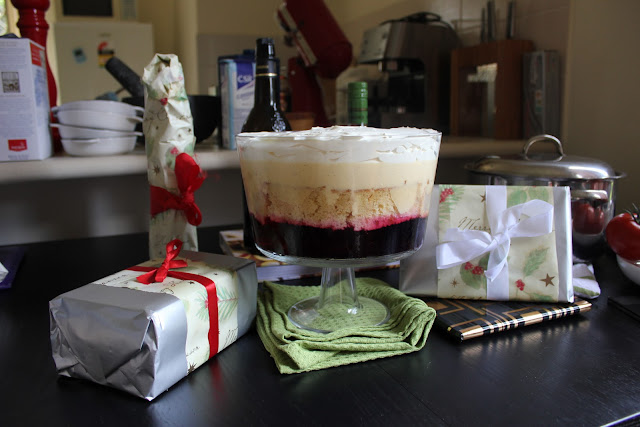 This is my family’s trifle of choice, simple jelly, cake, custard and cream. My Dad and sister insist on this recipe year in and year out, with three caveats; fruit is not to get anywhere near the trifle; the jelly must be port wine flavour; and the whole thing must be gluten free. This is a family classic, and so simple. No fancy ingredients here, but also none that should have been chucked a week ago. I can’t reccomend it enough. 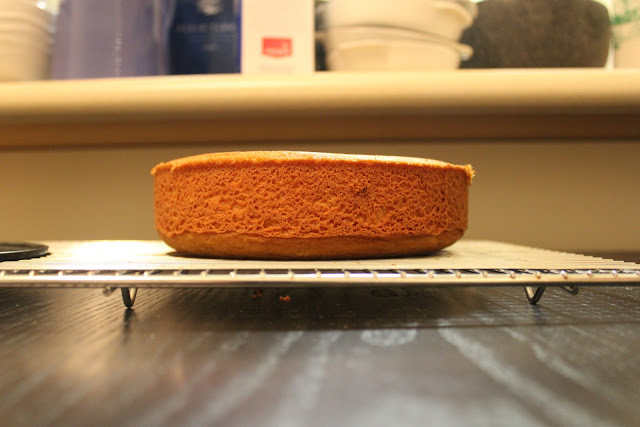 It’s hard to give a recipe for trifle, so instead I will give you the formula I use, which is, Jelly, Cake, Custard and Cream. 2 packets jelly, one 20cm cake, the custard, and 300mls whipped cream. The fun thing about trifle is the experimentation, change the jelly, add fruit, change the cake, flavour the custard. Make a peach and amaretti trifle layering in sponge soaked with amaretto liquer, crushed amaretti biscuits, poached peaches and vanilla custard. YUM. Make a berry trifle by making a rasberry jelly with mixed berries and soaking the sponge with a lemon liquer, like limoncello. Poire belle Helene trifle, with poached peaches, chocolate sponge and vanilla custard layered with chocolate sauce or ganache sounds like a win. The world is your trifle bowl. The one thing I will say is that the custard HAS to be home made. The recipe below is fool proof.
Trifle Custard
Ingredients
500ml double cream
1 vanilla pod
4 egg yolks
1 tbsp cornflour
4 heaped tbsp caster sugar
Place the double cream in a medium saucepan over a medium heat. Split the vanilla pod and scrape out the seeds and add to the cream. In the meantime place the egg yolks, cornflour and sugar into a heat proof bowl and whisk until well combined and slightly pale. Once the cream comes to a gentle simmer, remove from the heat and pour slowly into the yolk mixture, whisking as you go. Once the cream is all in, transfer the mixture back to the saucepan over a medium heat. Using a silicon spatula stir the mixture until the white layer of foam on top of the custard disappears and the custard is thick. Be careful that the cutard doesn’t get too hot, as it may split. Transfer to a bowl or jug, remove the vanilla pod, and place in the fridge to cool before layering up in your trifle.