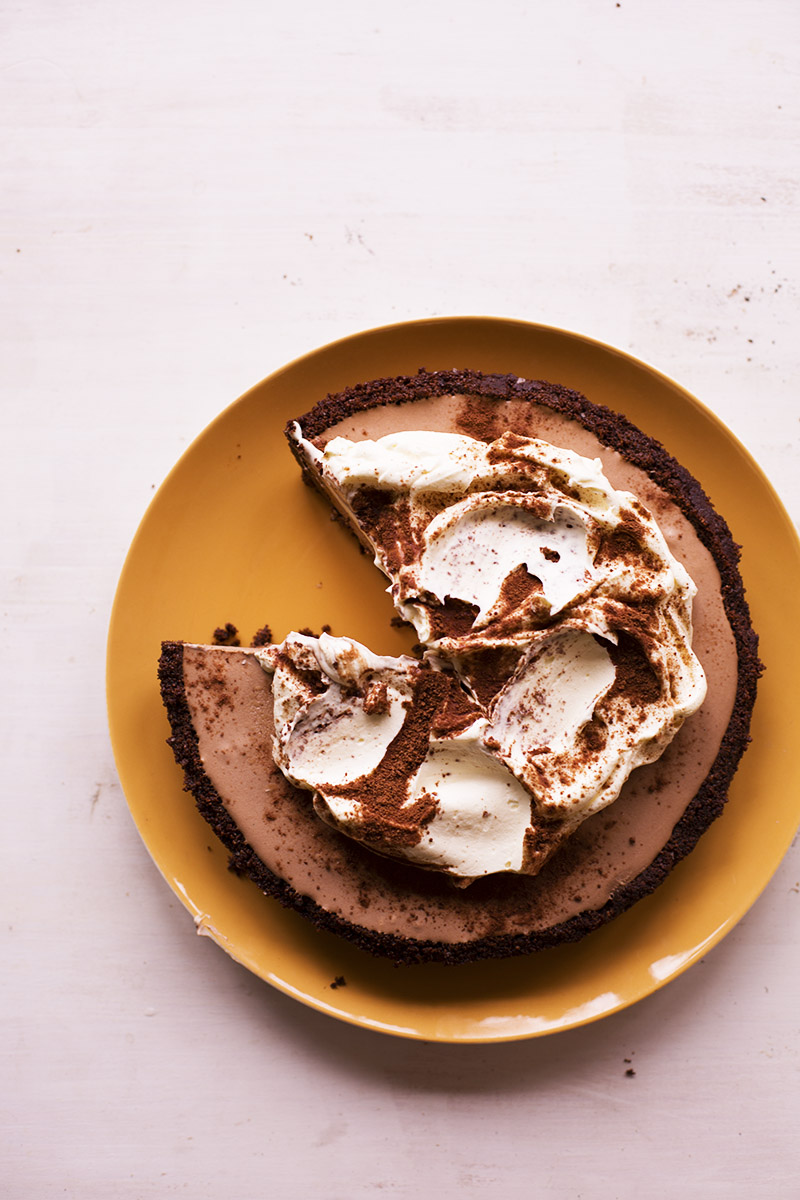 Oh hey, in case you didn’t know I’m running with an Australian theme this week. It’s Australia Day next Tuesday (also my sister’s birthday, hi Jules!) and I thought I would share a few of the recipes that taste most like Australia to me. Monday I posted the taste of an Australia Summer pool visit (other than chlorine) the Pine Lime Splice. And today, I’m talking bout every Aussie 10 year old’s favourite drink: Milo. 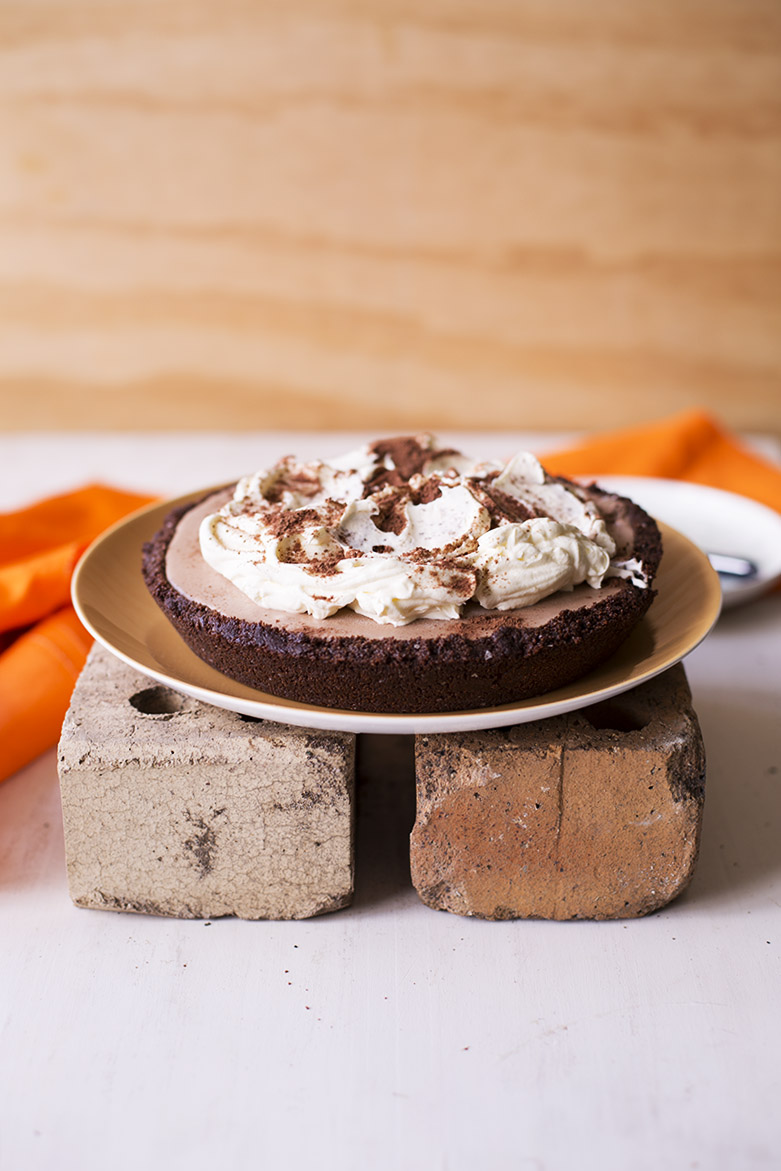 Ask any Aussie kid, and they will tell you that true freedom is represented by being allowed to put as much Milo into their glass as they want. Milo is a crunchy, chocolate-malt drink powder, which never fully dissolves, and which is chocolatey, malty, a little salty, and completely delicious. Every kid has their own special method for how to make milo. Do you put the powder in the glass first and then add milk? Do you go milk first, powder second? Do you dissolve the powder in a little milk, then top it off? The variations are endless, and subject to constant debate. 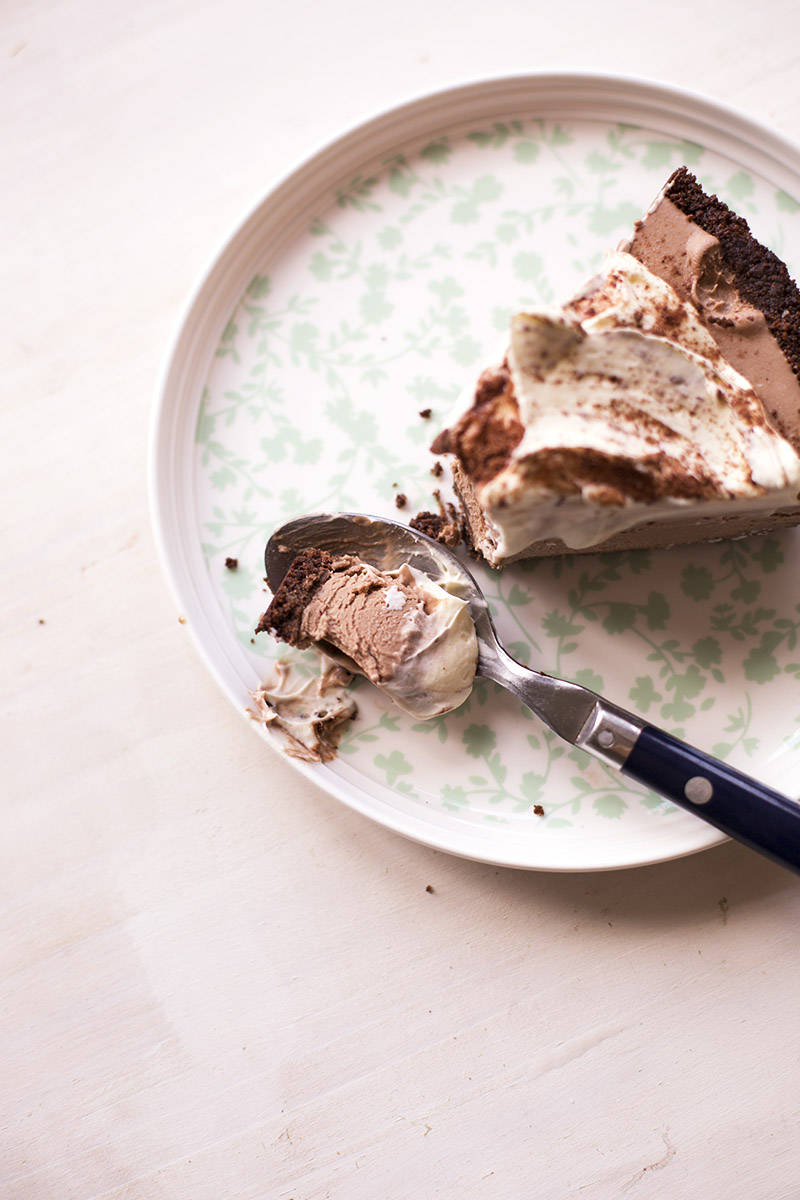 But the one thing we can all agree on is that grown-ups never let you put enough milo in the glass. Parents and caregivers always restricted milo consumption to what, one or two spoonfuls? Maybe 3 on a good day? Not nearly enough, by any kids standards. Not nearly enough by my standards! And that’s where this pie comes in. Because this pie has all the fucking milo that I want in it! Because I’M AN ADULLLLTTTTT!

There’s milo in the crust, milo in the filling and milo on top. The crust is a slightly salty, malty chocolate cookie situation, the filling is an easy milo mousse/ice cream thang, and the topping is just sweetened whipped cream and more Milo!!! And it’s the best ever. Forget almost any other dessert with Milo in it (except for this cake and this cake) and go and make this. Thank me later. 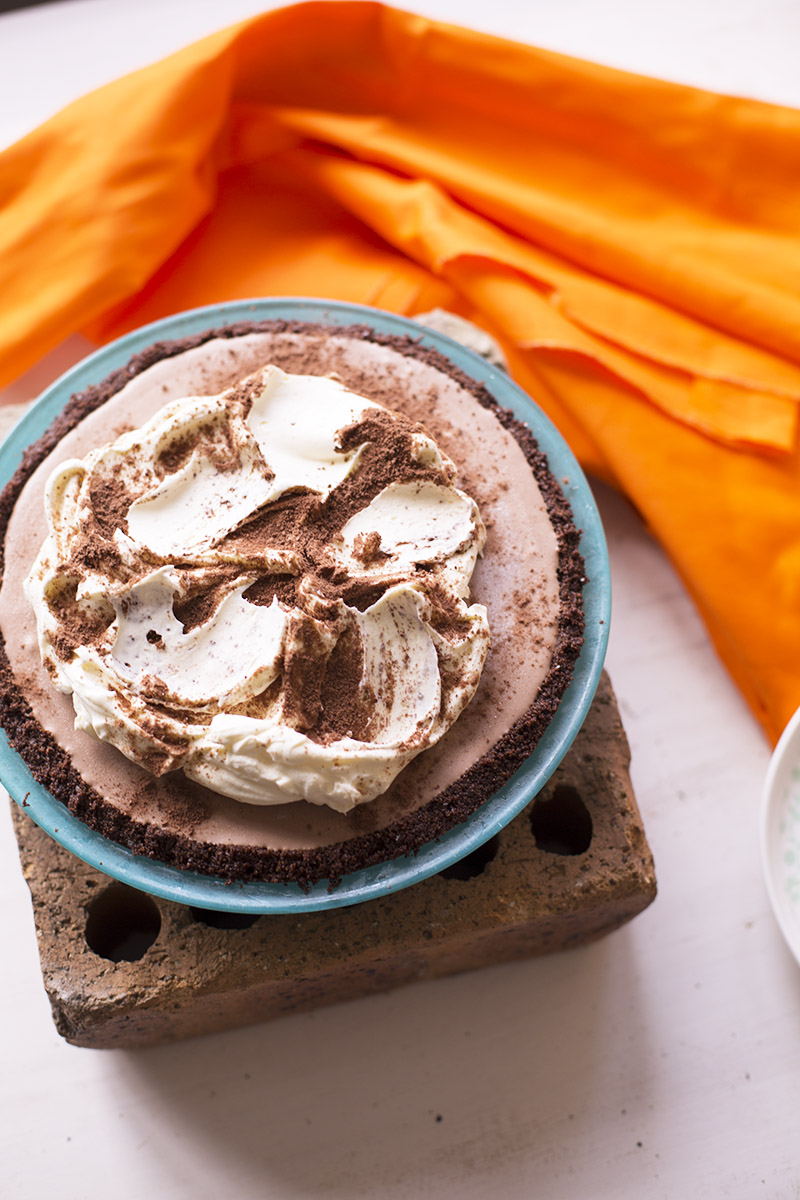 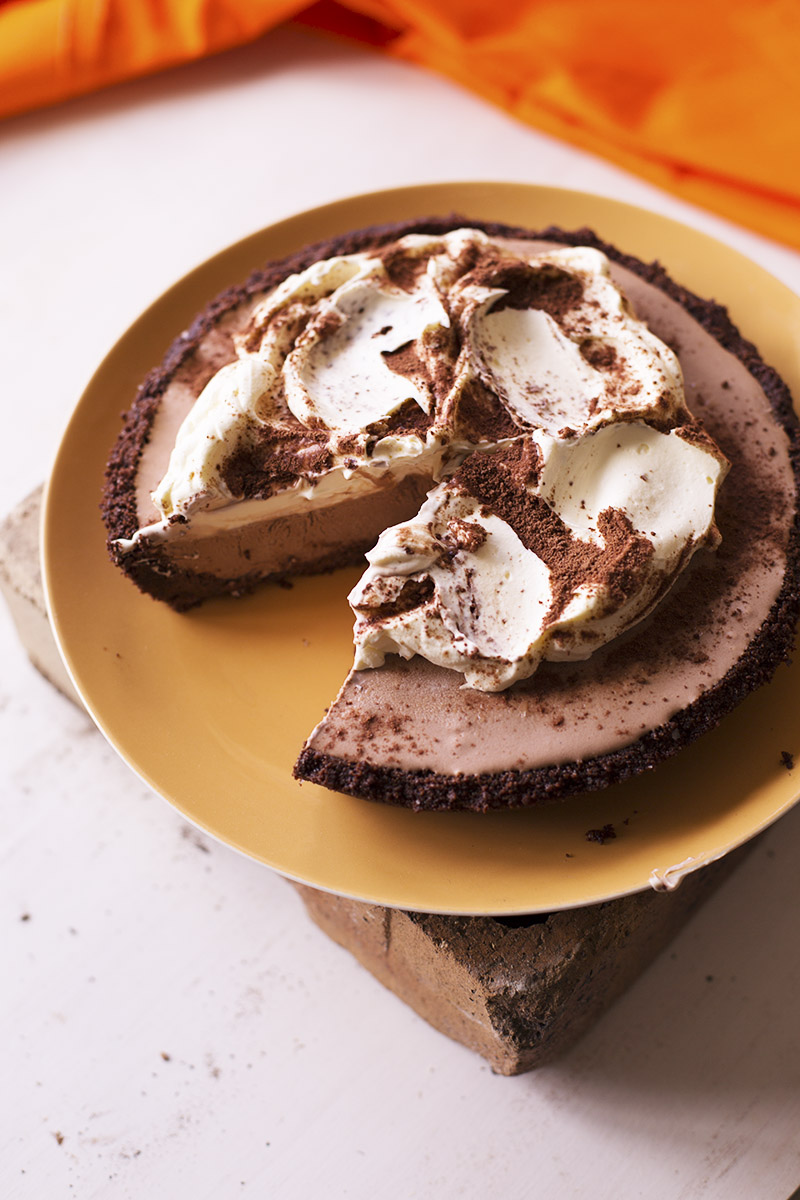 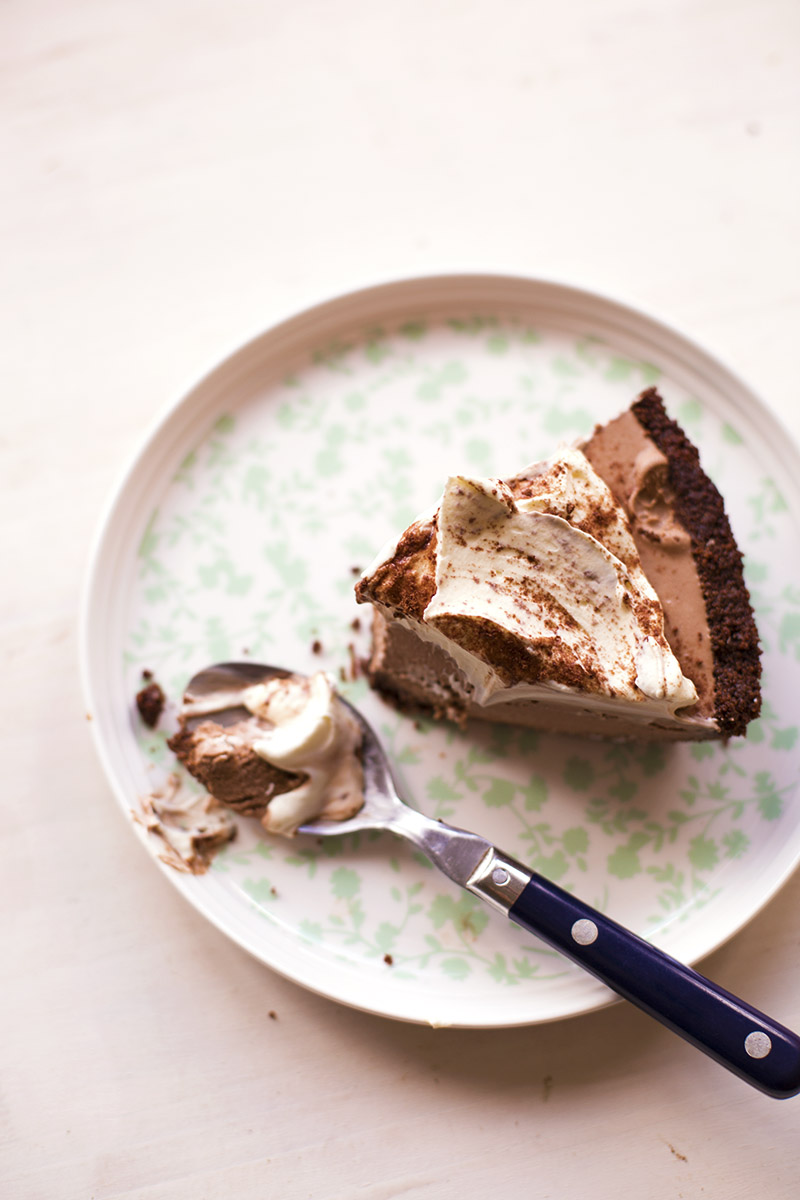 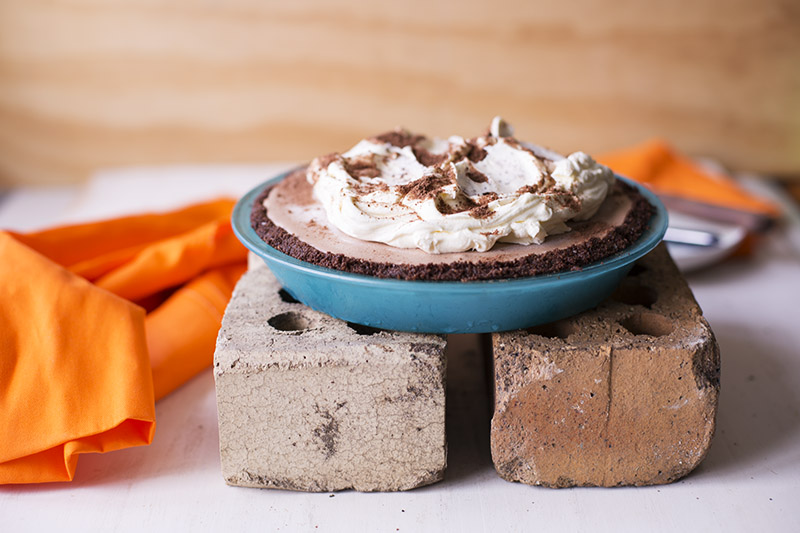