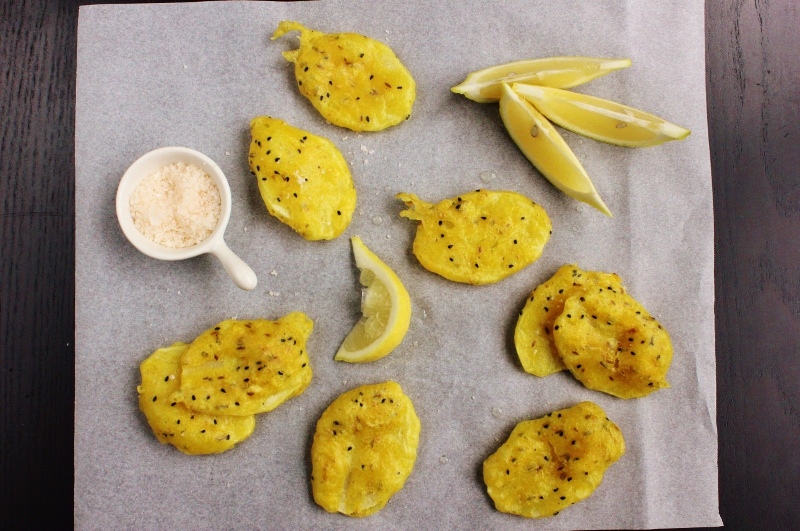 Hhahahhahaha. Perspective can be such a bitch. Because that is a hell of an anticlimax in terms of the big wide world that exists out there. But in terms of me, and my tortoise approach to blogging (slow and steady wins the race *cringe*) the leap into SAVOURY is a very big and exciting step! I know what you’re thinking. 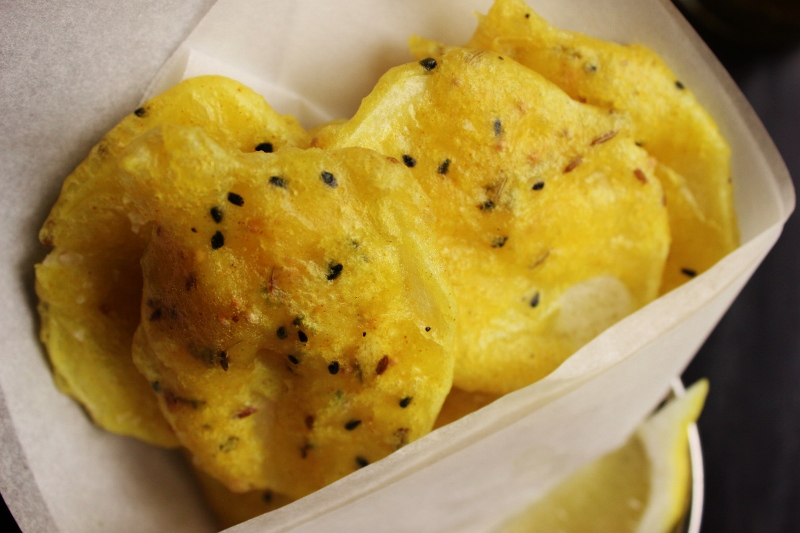 You’re thinking. Dude, it’s cool. I get that you wanted to branch out into something other than sweets, but c’mon. Your blog is called “The Sugar Hit”. I mean…? You’ve kind of painted yourself into a corner over this. WELL, here is where I launch into a super convincing argument which explains why it’s TOTALLY COOL that even though my site is purportedly all about tha sugah, it’s actually not that, but something else entirely. Something about how The Sugar Hit is actually, like a hit of sweet sweet information, not necessarily SUGAR specifically. Or like, that there is sugar in this recipe anyway (there isn’t). As you may have guessed, no such argument is forthcoming. 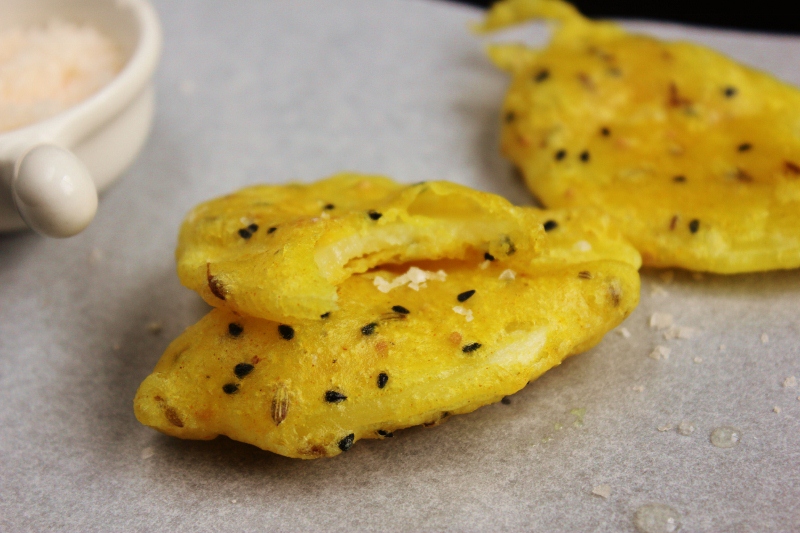 Anyway, I was just kidding about before. I know that all you peeps would be super cool and supportive with my branching out. Not to rehash the same old cliche about the wonders of the community on the internet, but food bloggers, and food blog readers are cool people. It stands to reason; we just want to get on the net and gaze upon the super awesome talent and ideas of fellow food-o-philes. We mean no harm. I also know that you guys will be totally cool about the fact that this is the second recipe involving deep frying in as many posts. Because when I tell you that the idea for a cross between a beer-battered chip, an indian pakora, and a potato scallop percolated up from the depths of my mind, I know that you would understand that I couldn’t NOT share that with you. Because alongside a cold beer? Or a bottle of non-sweet champagne? These are heaven. Salty, crispy, savoury, fragrantly scented heaven. 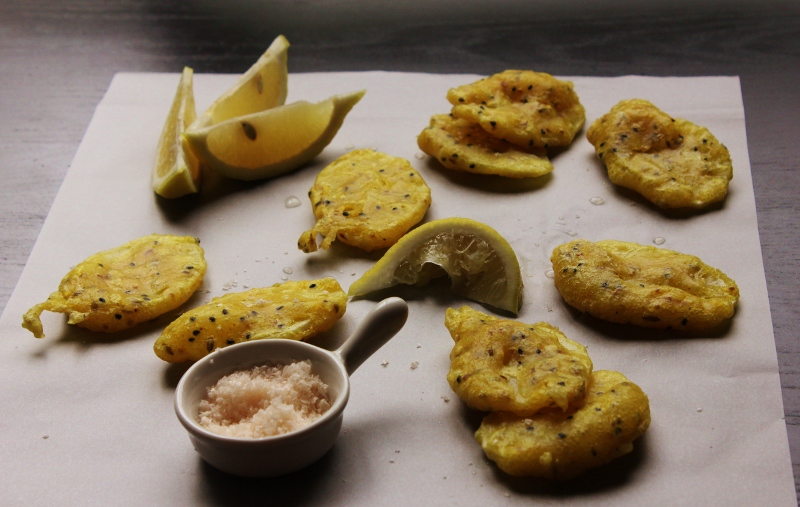 Lemon, to serve Place four centimetres (2 inches) of oil in a small saucepan and place over a medium heat. Place a small piece of potato in the pan, and by the time the potato is golden brown the oil will be at the correct temperature, around 180C. Meanwhile, in a medium sized bowl combine the flour, baking powder and spices. Slowly pour the beer into the flour mix, until the mixture is the consistency of very thick cream. Peel and thinly slice the potatoes. When the oil is the right temperature, take individual slices of potato, and dredge them in the batter before carefully placing into the hot oil. This can be done using tongs, or just carefully with your hands. Fry the curry-scented crisps for about 2 minutes each, or until they are crispy as all hell, and the potato is cooked through. Sprinkle with sea salt, and serve with lemon wedges and cold drinks. Be at one with the world.